Serving as a prequel to the Uncharted games, the film looks to be in truly uncharted territory 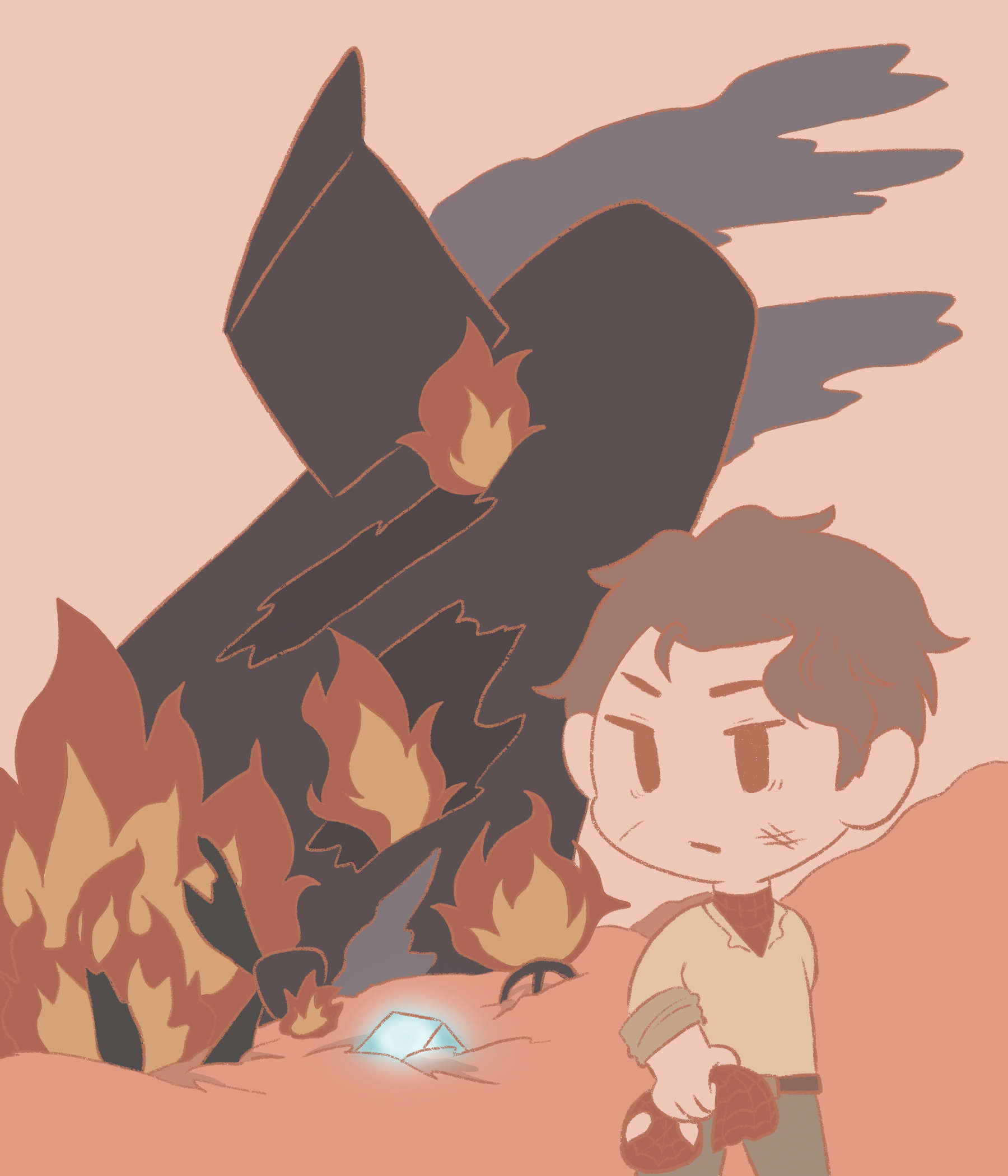 The first trailer of the Unchartedfilm, released recently by Sony Entertainment, was met with controversy surrounding its casting, timeline and possible competition that needs to be addressed to alleviate fan concerns. However, based on early promotions, the film appears to be an attempt at an original story closely mirroring many iconic moments in the franchise, so fans should place their doubts as to whether the film will be a faithful adaptation on hold.

For context, the Unchartedseries follows treasure hunter Nathan Drake as he navigates various treasure hunts, with praise often coming from cinema-like gameplay, extreme stunts taken by the protagonist and a strong plot that focuses on relationships between characters. The film will be a prequel to the original video games of the same name, serving to introduce fans to Drake – played by Tom Holland – in his youth and his mentor Victor “Sully” Sullivan, portrayed by Mark Walberg. By the looks of the trailer, focusing on the strengths of the franchise – acknowledged to be the most important aspects by game writer Neil Drunckmann – seems to be the plan, but that discussion has been overshadowed by the concerns fans raised.

There are three concerns for the Unchartedfilm that seem to stray from the praised series. The first concern is the cast. How is Holland, known for playing awkward teenage roles such as the MCU Peter Parker, supposed to grow into the renegade Drake? Why is Walberg missing Sully’s iconic chevron-styled mustache in the trailer? In truth, it makes sense that both characters are being portrayed as younger: this is a prequel. Drake is already an experienced treasure hunter before the first game, but the explanations as to why he’s so experienced are never fully addressed outside his mentorship under Sully, both of which will finally be shown in this film. In terms of appearance, Holland doesn’t look like Drake—there’s at least a decade between this film and the first game, but maybe by the end of the film, Sully will get his iconic mustache to appease fans. However, the fact that this is a prequel is where the second concern comes into play.

For instance, there are iconic scenes recreated directly from the games themselves shown in the trailer, such as a near-identical cargo plane scene taken from “Uncharted 3: Drake’s Deception” that occurs four years after the original game. Many are worried that there’s no coherent timeline, or Drake is somehow reliving cycles in his life; however, it’s been explained that these scenes are homages to the franchise rather than literal recreations necessitating time travel. Fans will feel excited and nostalgic to see these scenes finally come to life and potentially even be used to explain how Drake is so quick to survive similar events in the games. Such massive centerpieces of action perfect for theater screens are what separate “Uncharted” from other action-adventure games like “The Tomb Raider” – the third topic of concern.

“The Tomb Raider” introduced Lara Croft to the video game world 11 years before Drake made his debut and to the film world 21 years before the “Uncharted”scheduled release. However, as both characters are pioneers in cinematic action-adventure roleplay games that feature treasure hunters fighting mercenaries, solving puzzles and overcoming impossible odds, they were bound for comparisons. Now that the film is official, many are curious how “Uncharted”will compare to the acclaimed Tomb Raider reboot series (recently confirmed for a sequel), which could prompt a competing “Uncharted”sequel if the first is successful. Nevertheless, the comparisons between these franchises are unlikely to impact each other directly, as both have made enough room to be unique to themselves. If anything, similarities between franchises should be seen as complements, as both can draw from the other’s successes in order to enhance their game design film development.

So, while the trailer raised initial concerns among familiar audiences, many should look past this for the exciting new adventure that will explain how Drake and Sully met. “Uncharted” will be a film for fans and newcomers alike, opening the road for the franchise to possibly create more stories, and, with enough fan support, perhaps break the mold on video game movie stereotypes as possibly one of next year’s blockbusters.