• An officer investigated a report of graffiti on the south side of the Activity Center around 2 p.m.

• A student was arrested for possession of marijuana and drug paraphernalia on Waterview Parkway around midnight.

• An unaffiliated man was issued a criminal trespass warning after being terminated from Chartwells.

• A student was arrested for possession of marijuana after a traffic stop on Waterview Parkway around 1 a.m.

• A student was involved in a single vehicle collision and then arrested for driving while intoxicated on Loop Road at 2:30 a.m.

• A student reported the theft of his bicycle from a bike rack at the McDermott Library around 1 a.m.

• A student reported that his or her debit card had been used without consent around 2:30 a.m.

• UTD police arrested a female non-student for a theft-in-progress at the bookstore at approximately 3 p.m.

• A domestic disturbance was reported in the 2800 block of Waterview Parkway around 7 p.m.

• A student reported cash was taken out of her wallet around 6 p.m. after she accidentally left it in Hoblitzelle Hall. 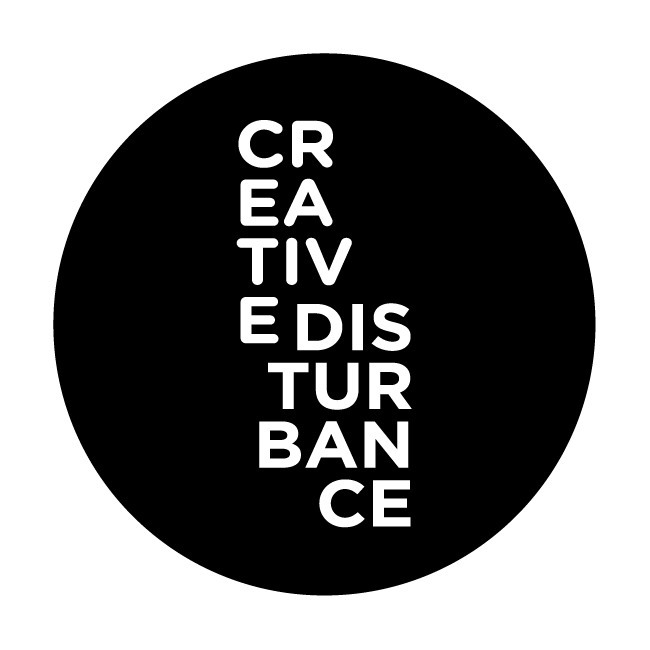 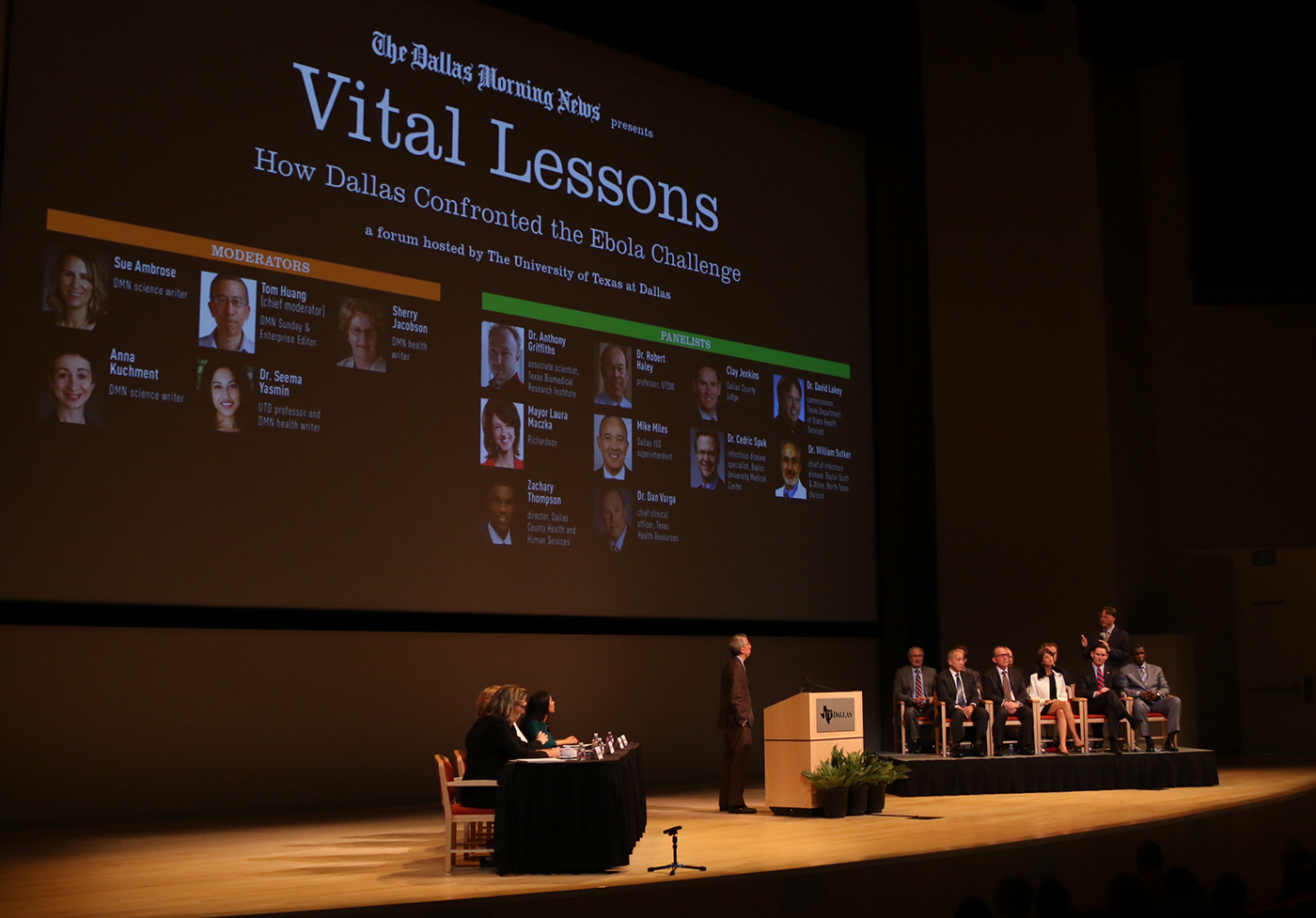