Net neutrality needs to be mandated by law

The equality and balance of the Internet is imperil, and it needs to be stopped.

Future contributions that can only be brought by the Internet are being threatened by those who want to put an end to all traces of net neutrality.

Net neutrality is the principle that governments and Internet service providers, known as ISPs, should treat all information on the Internet equally. This principle could be used to deter ISPs such as AT&T, Comcast and Verizon from censoring websites they do not like or opinions they may not agree with.

Net neutrality ultimately levels the playing field and allows a website such as Facebook to go from a small startup developed by college students to the world’s largest social network.

It also allows people of all backgrounds and opinions to be able to share their thoughts without being censored. Net neutrality is the reason that people can access any legal site they want. Net neutrality has allowed the Internet to truly further the human experience and enrich lives, as well as allow the freedom that most people who use the Web experience, including the dissemination of popular culture, memes, instant messages and education.

There have been many cases of ISPs partaking in practices that shy away from the principles of net neutrality, and this has negative effects on the customers and users of the Internet. This is why the talks of creating legislation to make neutrality a legitimate regulatory policy have been arising.

There have been allegations of ISPs throttling the bandwidth of Netflix. In 2013, the video streaming service accounted for more than 30 percent of Internet traffic in the United States, so the ISPs would profit substantially from charging Netflix in order to have better service.

After further investigation by M-Lab in New York, it was found that all the ISPs started throttling bandwidth to Netflix services around the same time and then stopped throttling around the time that Netflix made a deal with them for better service.

This shows corruption of ISPs that crippled a company’s Internet service, so they could push a company into paying more money in order to get service that should have been delivered anyway.

Another far-reaching violation of net neutrality is one carried out by AT&T. According to the Federal Trade Commission, AT&T throttled Internet to users who had unlimited data plans when they had high usage. This is the equivalent of users getting normal speeds up until a certain cap and getting service at a degraded quality past that cap.

Recently, there have been talks between the Federal Communications Commission and telecom companies about adopting formal policies that would move away from net neutrality. The FCC has proposed creating fast lanes that it claims would provide better, faster service to companies for a premium in order to get their service to customers at a better quality.

This claim is masking the fact that creating these fast lanes would break the neutral balance that currently makes the Internet as great as it is. A common conclusion that most people on the Internet and companies have is that these fast lanes will actually give the telecom companies the ability to shake down small businesses and producers of Internet content for more money in order to let them do business as usual — kind of like the mafia would.

It doesn’t help that Thomas Wheeler, a former telecom lobbyist, is currently heading the FCC. It is very concerning that a person who has been on the telecom payroll for a long time was appointed to be the head of the FCC during the time that net neutrality is under attack.

It also is not good that our politicians are not as well informed about this issue as they need to be. Recently, Senator Ted Cruz from Texas said that having net neutrality is a regulation and is not “bold, innovative or fair.” This is completely wrong because having a free Internet allows for it to be more bold, innovative and fair than an Internet run by people with deep pockets, who can afford to pay to get their content to customers.

All these violations of net neutrality harm the Internet that we know and love, and we need to take the steps to put an end to this. The actions of throttling and site blocking by ISPs don’t just create inconvenience to Internet users, but it also threatens the innovation and competition that has given the world services, including Facebook and YouTube.

If net neutrality disappeared, ISPs could start charging small companies more money to have a good enough connection to get their content out effectively. This barrier can stop innovation by inhibiting the ability of smaller companies and websites to compete and grow. If net neutrality had not existed a decade ago, we may not have Facebook, YouTube, reddit or any other website that probably wouldn’t have had enough money to pay off an ISP during the time it was growing.

Although the fight to keep net neutrality has felt like an uphill battle, the Obama administration made some reassuring statements on the topic of net neutrality and showed support for keeping it in place, and users across the Internet have shown support for such a thing.

Even big tech companies, including Microsoft, Google and Amazon, have made statements about how net neutrality is necessary for the Internet to continue to be a breeding ground for creativity, innovation and social interaction.

In the White House’s statement, requests were made that the FCC would strengthen net neutrality and adopt four policies that include no blocking, no throttling, increased transparency and no paid prioritization. The guidelines that the White House has requested the FCC to follow help to mitigate and solve the problems that we have seen with the blocking of websites and throttling of services. This also would protect freedom of speech by preventing the blocking of websites that have an opinion or serve an  agenda. The next step is to take these guidelines and make them into formal legislation or regulatory policies. This needs to happen so that telecom companies will not be able to play by their own rules.

Even though users, tech companies and now even the White House have shown support for net neutrality, its fate ultimately falls onto the shoulders of the FCC. It is unfortunate that it seems the FCC is being driven by money, greed and influence of deep-pocketed telecom companies, but it is doubtful the FCC will be able to kill net neutrality with all the support to keep it in place.

The Internet is one of the most important inventions of the past century, and it affects the way people entertain themselves, do business and interact with other people. It allows any person from any background to be able to have a voice and reach out to an audience that was not reachable before its advent in an almost instantaneous manner. This wide reach and quick pace of information flow has changed the way that society interacts, from getting breaking news about a natural disaster moments after it happens to being able to send invites to friends rather than having to call all of them individually.

Net neutrality needs be mandated in formal legislation so that Internet users — current and future — will have the ability to compete and be heard. Without this legislation, the Internet is vulnerable to the corruption of the telecom giants that provide the backbone of the Web. An Internet without net neutrality is a scary thought that cannot be allowed to become a reality. 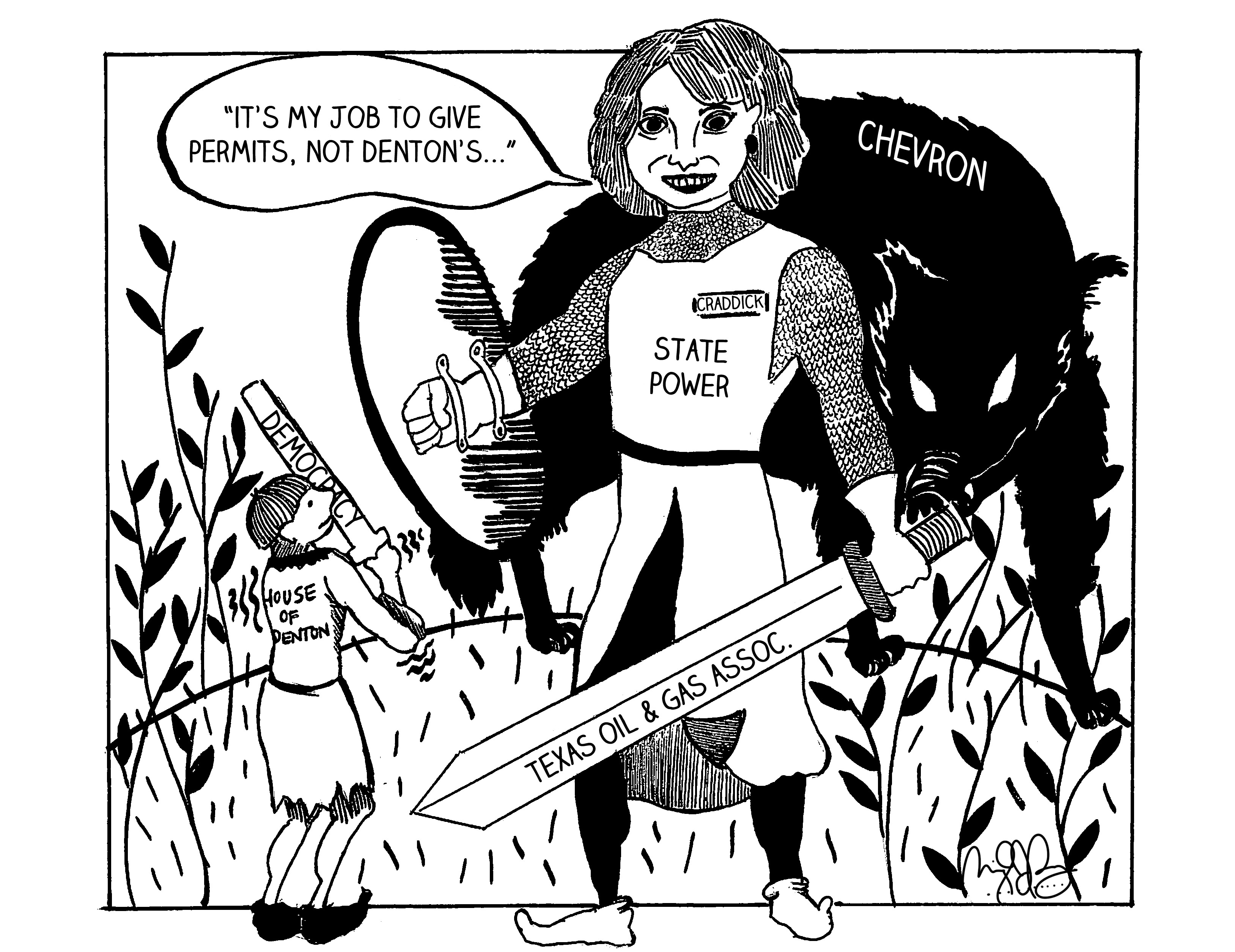