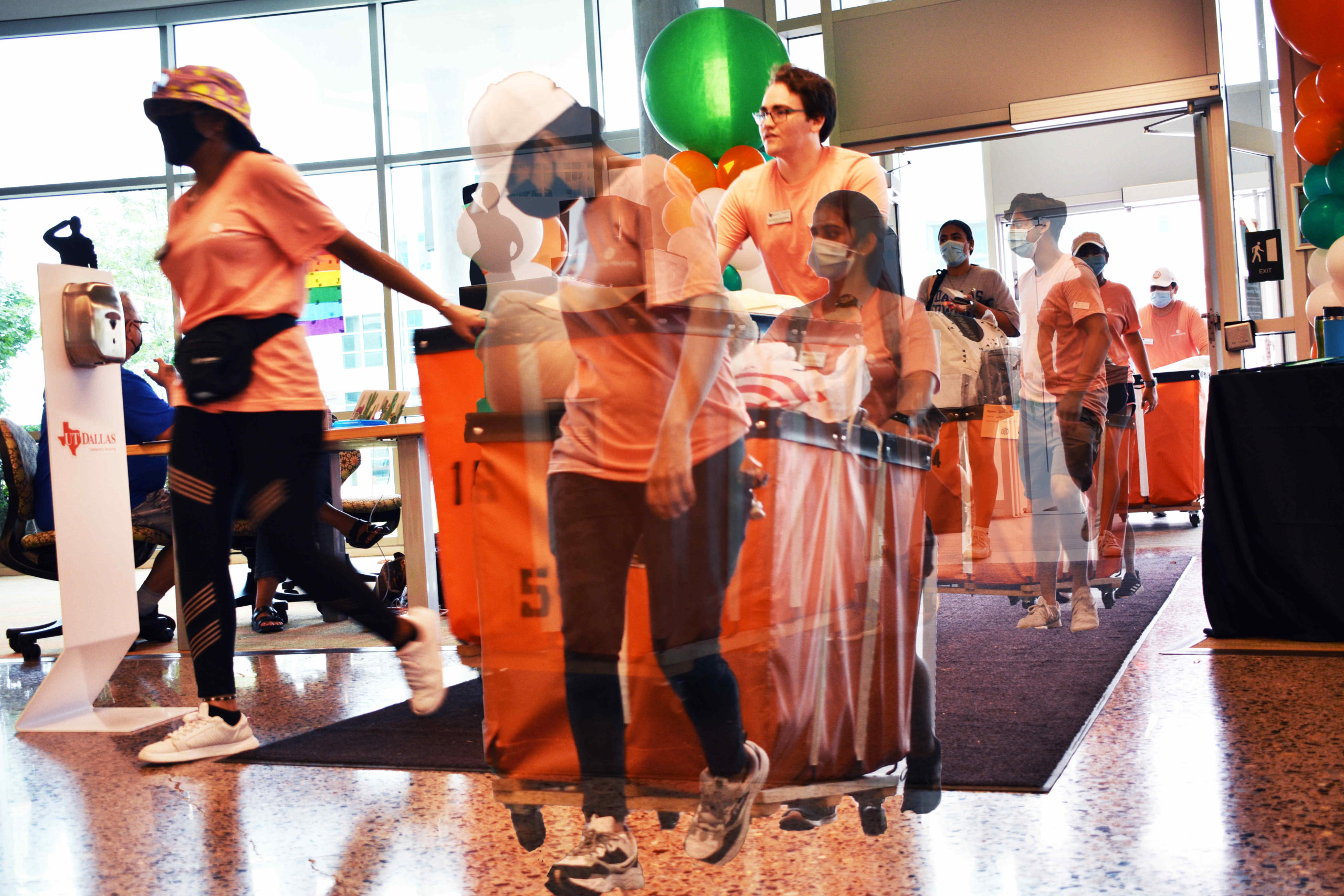 UTD creates unnecessary housing dilemmas for students through inefficient communication and by determining and revealing their campus move-in dates way too late.

My experience is a prime example of how these excessively delayed move-in dates can result in dire consequences, including a roller coaster of housing stress that nearly resulted in temporary homelessness and couch surfing.

I sought out housing at UTD because the rent at the complex I was living in at the time had increased significantly, and I wanted to find some other type of housing by the time the lease ended on Aug. 1. I went ahead and applied for UTD’s housing near the end of the spring semester, to which I was accepted. UTD Housing informed me that they would email me a specific move-in date sometime in the future but did not specify a date. This had me slightly unnerved as I had to let the current apartment I was staying at know whether I wanted to renew the lease by May. I periodically called UTD Housing to explain my dilemma, but I was either told that they still didn’t know or was transferred to the Housing Office line where I heard the same thing, was hung up on or told they weren’t available.

Two months later I finally was told that the move-in date would be Aug. 20. After learning this, I was slightly panicked because it was too late for me to renew my apartment lease for at least another month, meaning I needed to find a place to live from Aug. 1-20 as soon as possible. Though UTD was allowing students to move in early for a fee, they were only considering requests for Aug. 13, 14 or 16 – and even that approval wasn’t guaranteed.

Now, my options were to either be a bum for a month or, best case, be a bum for about two weeks if my request for early move-in got approved. Exhausted, I just went and found another place to live in for the year and requested to remove my housing application. I just wanted the whole ordeal to finally be over with, so instead of fighting Housing about the cancellation fee, I just went ahead and paid the 25% cancellation fee, which amounted to $718.75 for housing I never got. All in all, if I had known how late the move-in date would be, I would have just renewed my apartment lease for a month or looked harder at other housing near the UTD area.

I talked to Housing to see if they could provide me with some answers as to why things turned out the way they did. I was told move-in dates for a semester are determined when the previous semester ends, in order from spring, summer and then fall. So, the fall move-in date was determined when the summer semester ended. Housing also had the issues of having some leases not end, preparing rooms for students coming in the fall and trying to assign students apartments based on their preferences.

While there is reasoning behind this explanation, I don’t see why I wasn’t at least informed that the move-in date would be determined at the end of the summer semester when I emailed and called Housing in May or in the initial housing acceptance email. When I asked Housing about the defining factor for choosing the move-in date, I wasn’t given a clear answer. All of this is odd as in my experience, regular apartment complexes let applicants know then and there when the move-in date is and for what types of apartment sizes.

Based on what my friends who successfully secured and lived in University apartments said, UTD Housing requires that students notify them in advance if they are or aren’t staying another school year and also immediately leave after the semester ends. So, not knowing when there are vacancies for rooms shouldn’t be an excuse.

There simply has to be a better method of determining move-in dates than the one that is being used now. Considering that Housing requires students to indicate intent to continue or cancel on-campus housing far in advance of the upcoming semester, there ought to be a system in place for giving students a realistic estimate of campus vacancies. An unannounced email in the middle of July is ultimately counterproductive for students who do not already have guaranteed housing in the DFW area.

UTD Housing should determine and tell students their move-in dates far in advance to avoid conflicts like mine. At the very least, they need to inform students when they can expect knowing the final move-in date, so students can plan – and follow-up – accordingly.