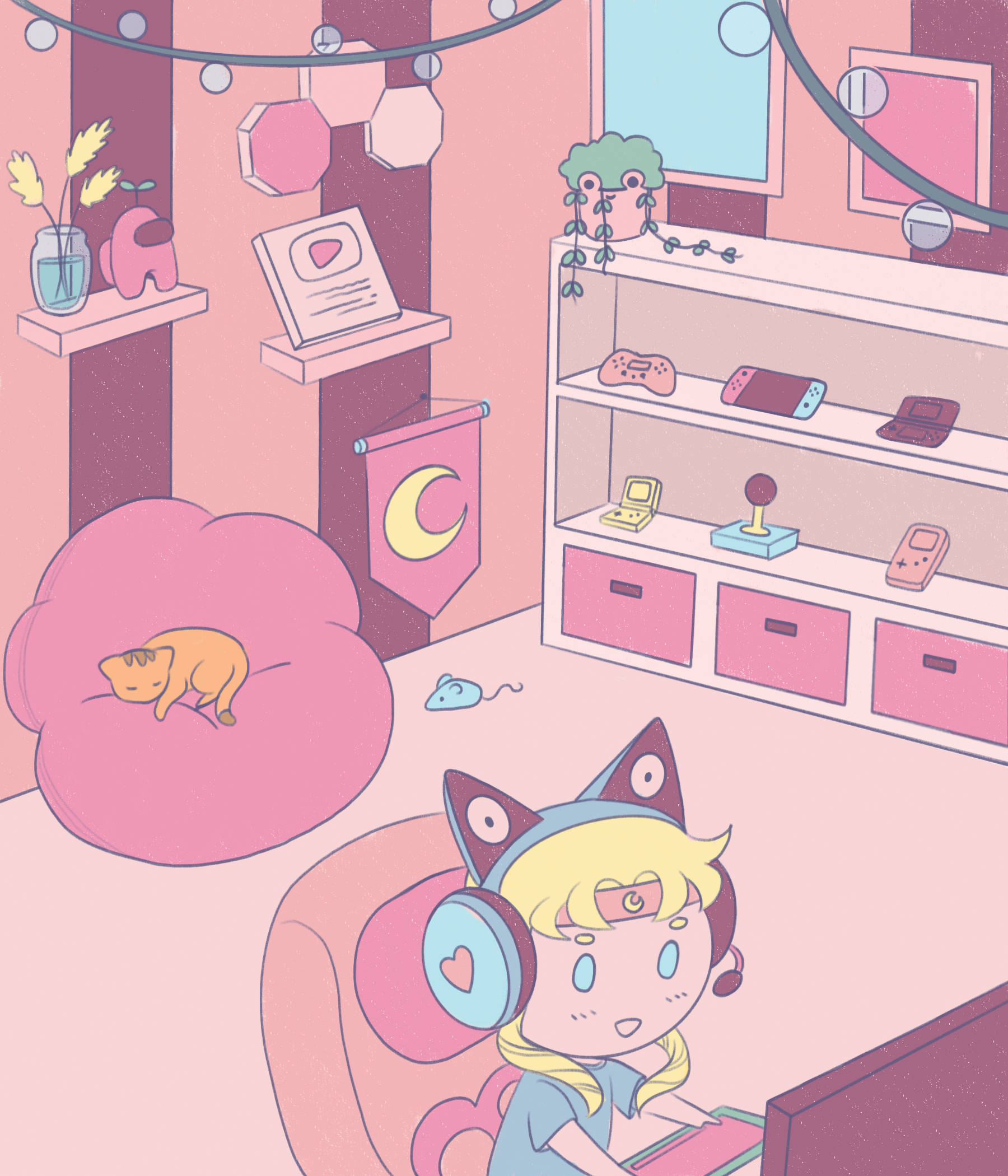 The pending lawsuits concerning Activision Blizzard illuminate longstanding issues within the game development community and remind gamers and game developers that we have to do more than just condemn the studio’s actions; we must create safer and more welcoming spaces for women developers at all levels of game development and game culture.

The AAA studio faces allegations of discrimination and sexual harassment which are disturbing in detail but unfortunately not unheard of within game development culture. In fact, other studios have faced similar lawsuits, including the class action lawsuit against Riot Games in 2018 over the sexist “bro culture” that dominated studio life. Notice how the language parallels the Blizzard lawsuit over “frat boy” culture within the workspace. The trend of the casual but also predominately male culture in game studios is entrenched within development practices and perpetuated by gaming stereotypes.

Many game developers choose their career path because they are gamers and love video games. Despite the fact that almost half of gamers in the United States identify as female, according to the Entertainment Software Association, many are not considered gamers by their peers. A study by Thekla Morgenroth, Michelle Stratemeyer and Benjamin Paaßen found that stereotypes concerning gamers are gendered: stereotypes of women are not compatible with the stereotypes of gamers. Competence and agency, for instance, were seen as “related to facets of masculinity.” Women’s competency and identity within the gaming community are often questioned within that sphere before they even consider turning their hobby into a job as a developer. The consequences of this type of mindset are often reflected in the composition of game development teams examined as recently as 2019: women are underrepresented in games positions and leadership positions in game development. The highest ratio of women to men within development teams in the data set examined was 23%. Most development teams lagged behind this ratio, though newer games did better than older ones.

Without women present in games leadership, retention of women in the games space is low, and any changes that might be made in studio cultures are slow. This is because gender imbalances in the workplace become harder to address when they are only addressed from the perspective of the male gaze. We see more class action lawsuits regarding sexual harassment which we can all agree is terrible, and yet nothing changes. Who wants to work in a creative industry where their creativity and opinions are silenced? Game design loses unique talent, stories and opportunities without the perspectives of females.

Women have been raising their voices about game studio culture for almost a decade now. During 2012, an outpouring of concerns from female developers was raised during the #1reasonwhy Twitter campaign. They shared stories about oppressive studio cultures or development practices and found solidarity within the community. But the games community has a history of silencing female voices when it comes to raising concerns over harassment in development and gaming culture. Just a few years later in 2014, the #gamergate movement on Twitter proved itself to be an incendiary and hurtful harassment campaign aimed at silencing women in game development or gamer culture who raised concerns over subjects ranging from negative stereotypes present in games to damaging development practices.

Many UTD students enjoy video games and are gamers or even game developers. Some of our ATEC and computer science students sink hours into technical practices and courses concerning how to make games or participate in game jams with their friends. ATEC introduces the idea of “intentional future-making,” which promotes not only imagining a future but thinking critically about how that future will come about and the consequences of technology. As game designers and media creators, changes within the industry can start here on campus in our game jams and labs. We can elevate unique voices by including women and amplifying what they have to say when it comes to making games and game design culture. Our actions cannot be merely performative or short-sighted. We have a responsibility to not only create media intentionally but to create healthy design practices with intentionality. Our commitment to making game development culture welcoming and safe for people of all kinds begins by acknowledging that it will be an ongoing process, but that it will be worth it.