After the initial announcement in January, UTD is now officially a tobacco-free campus.

Calvin Jamison, vice president of administration, said before the policy’s implementation, the university worked with a committee to determine the best plan to move forward and educate the campus about the policy.

“Our overall vision is to make sure we have a very healthy campus for our faculty, for our staff, for students and any visitors who are a part of our growing campus environment,” Jamison said.

As part of this policy change, UTD is also offering cessation classes to help students, faculty or staff who want to quit smoking.

Angela Dees, an emergency management specialist, recently stopped smoking after attending an eight-week cessation program provided by the university. So far, she has not smoked a cigarette in 15 days and says the tobacco-free policy of the university helped encourage this change.

Dees also received tobacco-free facilitator training through UTD and plans to teach a cessation program provided by the university next semester.

“I want to … teach (the class) and show the success of it and hopefully I will not fall back into (smoking), but if I do … like they said it takes seven to nine times to quit smoking and if that’s the case then I can go through it again,” Dees said.

In addition to cessation programs, the university is working on developing support groups for current and former smokers.

“I think it’s a necessary change, I think it’s an awesome change. Just seeing a lot of feedback that students give — a lot of people are praising it, a lot of people are saying ‘finally this is happening,’” he said. “Of course there are some people that disagree, as there always will be with policies like this, but I think moving forward as a campus it is a good, healthy initiative that we are taking that’s successfully being implemented.”

Now that the policy is in effect, Calvin Jamison said the university is in the process of determining placement of permanent signs indicating the tobacco-free campus.

“We are the last school in the UT System (to go tobacco free) and we wanted to make sure that we did a really good job of educating the entire campus first,” Jamison said. “Now we want to talk about how we make sure we ensure there is a positive policy that has been implemented and that the entire campus not only is educated, but persons are compliant with the policy and most importantly that we continue to be a truly outstanding university … To me, that’s the most important thing about this next step in the tobacco free environment.” 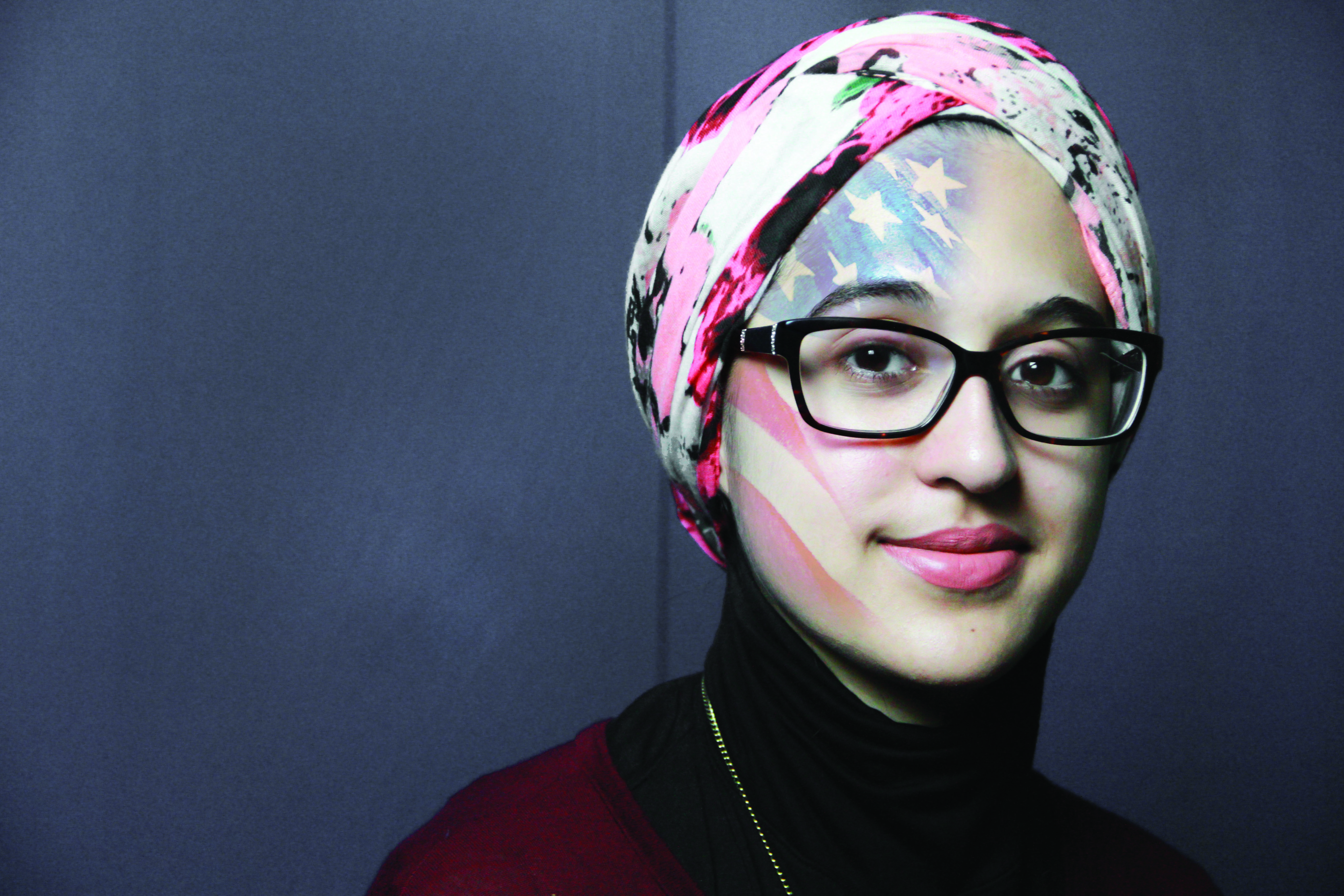 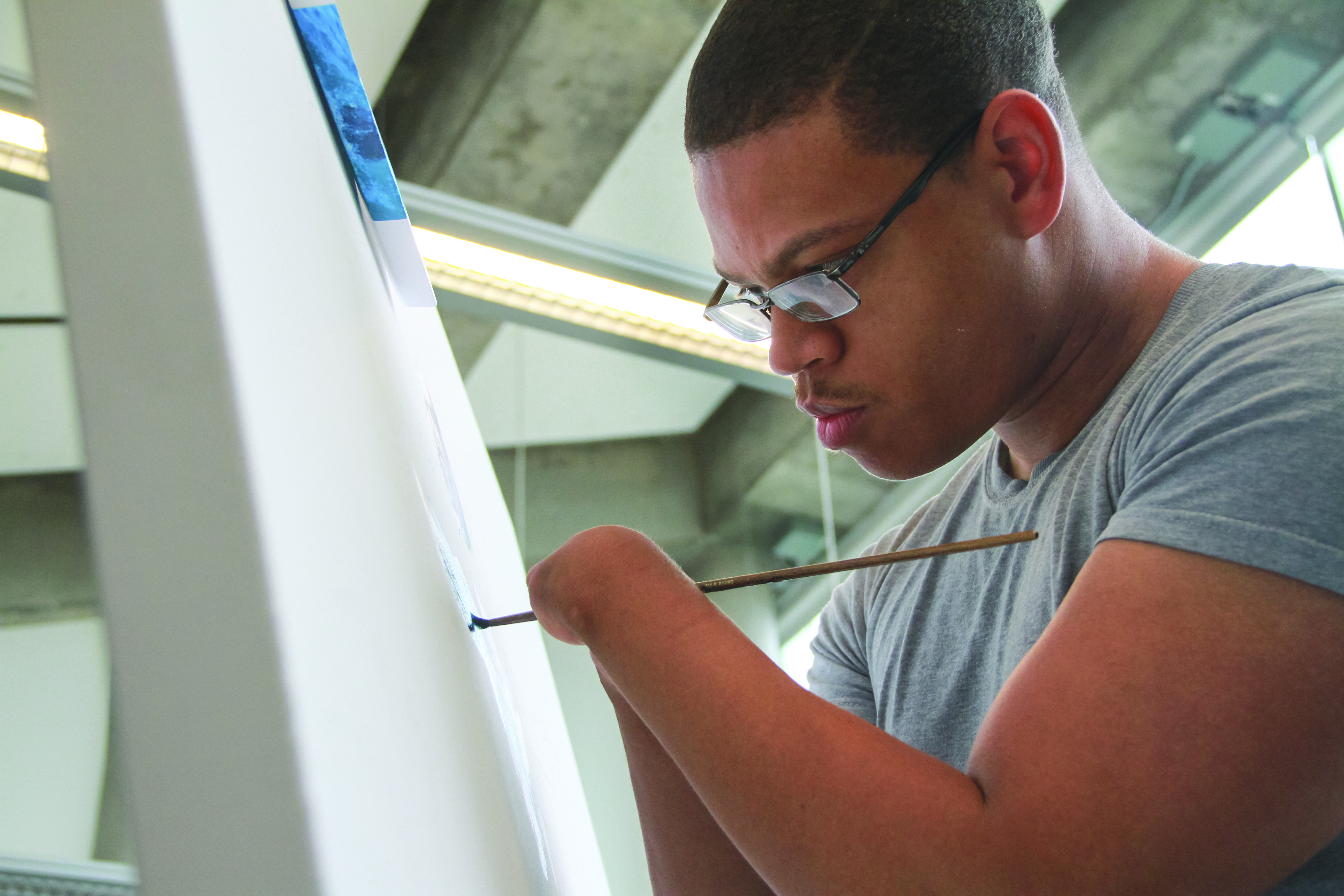