“The Sandman” Brings Us The Dream TV Adaptation

Neil Gaiman helps make the perfect retelling of his work 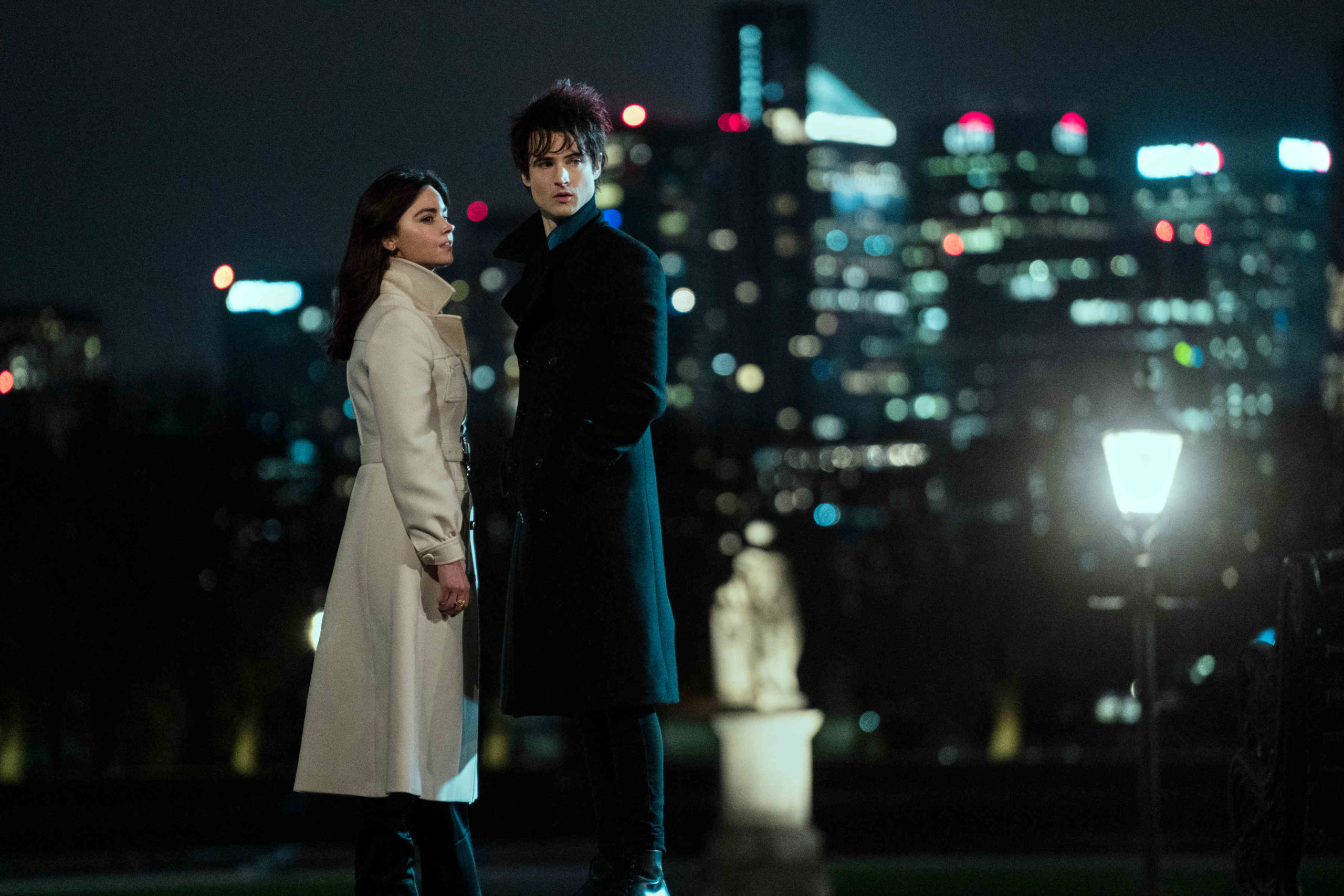 Everyone has had dreams they didn’t want to wake from. From the mundane to the imaginative, these dreams can provide escapism from the monotony of the modern world. But where do dreams come from? Award-winning author and screenplay writer Neil Gaiman, answers this question in his graphic novel and Netflix series, “The Sandman,” with beautiful world building and an enticing blend of mythology and horror.

Unlike the fading influence of Greek gods and goddesses, “The Endless” are beings that can exist beyond the bounds of human belief. These metaphysical entities are the personifications of a variety of human traits and actions such as Dream, Desire, Death, Despair etc. The Sandman” mainly follows Dream, also known as Morpheus, after his capture during an occult ritual in 1916. After escaping 105 years of captivity, the King of Dreams harbors a vengeful spirit and apathy for humankind but embarks on a journey to restore his kingdom of The Dreaming.

The show is the most faithful adaptation of a graphic novel that has graced the small screen, which can definitely be attributed to Gaiman’s direct contributions to the script and casting. A lot of the dialogue from the show is pulled from the graphic novel, and many of the iconic visuals of the book are transferred to screen as accurately as possible.

Additionally, the cast completely encapsulates the beloved characters. Tom Sturridge was an actual dream; he stayed true to Gaiman’s Sandman while adding a layer of vulnerability that shows that Morpheus is alive and has a deep admiration for humanity. His raspy voice sounded as deep and ancient as I would expect Morpheus to sound, and his micro-expressions spoke a language beyond the dialogue. Morpheus is not the most expressive character — he’s moody, reserved and sullen — but Sturridge conveyed the entire cosmos in just his eyes and facial expressions. It was hard not to believe that he was an all-knowing eternal being.

Tom Sturridge literally has sizzling chemistry with EVERY other actor in this show, and it makes the fantasy seem rich and alive. His sad, wet cat energy is heavily rivaled by other dynamic personalities, and undergoes significant character development when paired with figures that help him further experience humanity. Figures like Johanna Constantine, an exorcist for hire with a sense of sardonic humor, or Death, a member of The Endless with a surprisingly cheerful disposition contrast with Morpheus so much that it makes his development apparent and believable. Most characters are so lovable you can’t help but be affected by them.

This is not an ordinary fantasy series though. There are unpredictable layers of horror and shock to prove that at its root, “The Sandman” is about the true nature of humans. The diner episode begins following a happy-go-lucky waitress, and leads to group mutilation and the uncovering of horrible truths and the darkness of human nature. Unfaithfulness, murder, lies, deceit, are all uncovered at the cozy diner. It doesn’t end there, from mentions of abuse and a serial killer convention, this show was thrilling.

While the cast is filled with incredible actors like Jenna Coleman, Gwendoline Christie, David Thewlis, Kirby Howell-Baptiste and Mason Alexander Park, the introduction of the character Rose Walker is where the show falls flat. The show loses it’s dreamlike quality because Walker’s actress, Kyo Ra, is an awful actress in comparison to the star-studded cast. Her performance was not convincing, she mumbled through half her lines and every piece of her dialogue seemed corny and ineffective to the storyline. Her character was unfortunately very unlikeable, which is a shame because she had more screen time than many others. Hopefully, she develops as an actress if Season 2 is greenlit, because her performance alone made me want to set my TV on fire.

Outside of Rose Walker, the show is a great piece of media. Gaiman’s masterful storytelling is wonderfully translated on screen, and Morpheus is a protagonist that an audience will crave more screen time with. Until a cancellation or Season 2 announcement, I will be dreaming of “The Sandman”.