The 2002 musical reflects 2022's struggles with themes of corruption, influencers and the fleeting nature of fame. 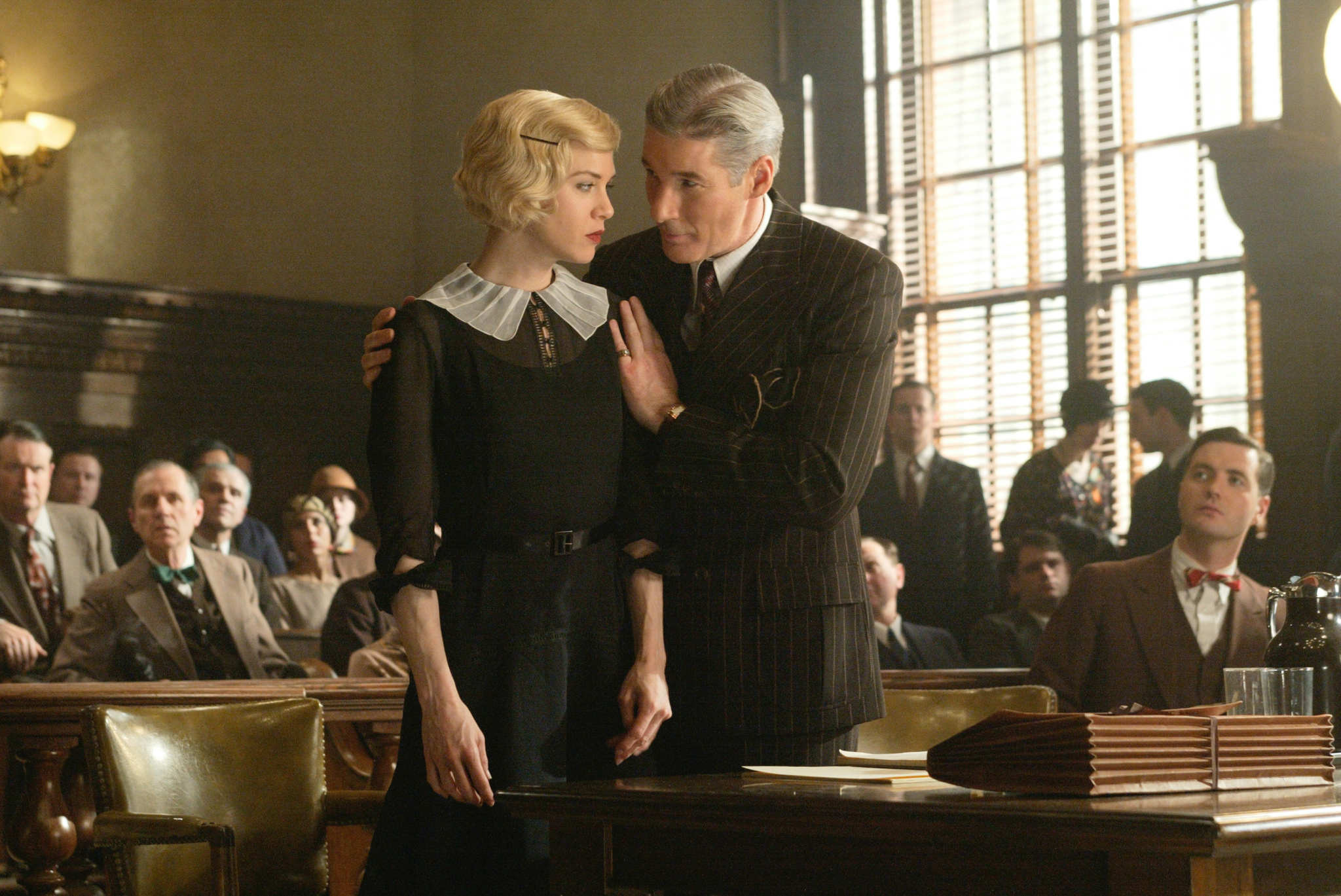 As we enter the early years of the 2020s, we are one century distant from one of the wildest times in American history, the Roaring Twenties. There is no better time to revisit the movie “Chicago,” which is both set in the 1920s and recently celebrated its twentieth anniversary.

Not only does “Chicago” still impress with its visuals and music, its artful splicing of movie with musical, laid the groundwork for most of the “movie musicals” to follow. What’s more, “Chicago” is a brutal satire of American politics and culture that feels even more relevant today than it did in 2002. Following the themes of fame, manipulation and corruption, “Chicago” explores the stories of two women who commit cold-blooded murder and game the system to come out scot-free and more successful than ever. As the two protagonists—Roxie and Velma—navigate sensationalist reporters, slimy lawyers, and dirty prison wardens, the entire American understanding of justice is made out to be a “three-ring circus.” No anniversary could be more apt.

The fabric of the plot is woven from timeless themes: performance and the fleeting nature of fame. As with today, a person might go viral one minute, take the reins and rule the world, and in the next, be forgotten and purposeless. It is left to the rest of us “normal people” to deal with the fallout. Even politicians act this way—spreading rumors and conspiracy theories through social media in shallow attempts to hold onto power. They do not give a single thought to the profound damage that comes when we lose a sense of objectivity. Still, paranoia often dominates our sources of information. Just as in “Chicago,” controlling the press means controlling the narrative, and the social media landscape of today sometimes feels as corrupt as the puppet reporters from the movie’s marionette act.

One of the reasons “Chicago” was groundbreaking is because it reformatted the movie to incorporate musical numbers in an innovative way. Most of the musical numbers are not physically happening in the universe; they are all representative of the protagonist Roxie’s fantasies. Each is an imitation of a popular genre of vaudeville act, and their psychological purpose varies. Some are to romanticize Roxie’s future, and some are careful innuendo to help Roxie cope with the threat of death. Through artful cuts and sound design, the movie Chicago achieves a blend of daydream and reality not seen before.

The movie’s innovative style of narration also serves to communicate an important theme, one that still feels relevant even today: manipulation. The direction consciously places us in the seat of “audience” by asking us to view the plot as a spectacle as over the top as vaudeville itself. Interestingly, the movie’s plot is formatted to be slightly more sympathetic towards the protagonist than the original stage production, almost creating doubts about her guilt. But not even unreliable narration can hide the truth about these characters.

Critics have complained that there is not a single redeemable character in this narrative. Roxie and Velma are both cold-blooded killers—envious, narcissistic, and callous women. Bille Flynn is the caricature of a greedy, slimy lawyer. However, the lack of a likable protagonist seems a tiny bone to pick. We are not asked to like Roxie any more than we are asked to like one of the Real Housewives, in their infinite tiny skirmishes for attention. We are simply asked to regard her as a source of entertainment, the way that the audience does –the way that Roxie sees herself.

Roxie could not even be called an anti-hero. As smart as she is, she lacks the substance of character or true drive to be given that title. Her one goal, her one desire, is to be seen. Roxie wants to be “loved,” in the cold, calculating way that she understands that word. Roxie’s transformation in this movie is that of a normal housewife to a fame-obsessed lunatic. She does not change fundamentally—rather, it is her life circumstances and the substrate of yellow journalism that reveal the oozing darkness inside her.

At times, the movie’s aesthetic approaches high camp. In this version of Chicago, “you can’t beat fresh blood on the walls”. In this town, “murder is a form of entertainment.” Laughter, merriment, and excess are juxtaposed against depictions of gruesome violence and death, contributing to the structure of this anachronistic satire. In the wild jazz age, the innocent are put to death, and the guilty walk free—thanks to a corrupt and fame-crazed justice system. What could be more relevant to today’s world?

The public perception of “influencers” is often that they are soulless or manipulative, using public power to their own advantage. James Charles, Harvey Weinstein, R Kelly…it is accepted as a fact that the rich and famous often escape consequences completely or avoid them for too long. “Chicago” invites us to question whether that will ever change, or if it is endemic to the culture of this country. Simply sitting in the seat of “audience” can make a viewer of this film feel guilty. Roxie and Velma address this idea of complicity in the movie’s final act, a thought that rings true in 2022.

“Me and Roxie would just like to say thank you. Thank you! Believe us, we could not have done it without you!”