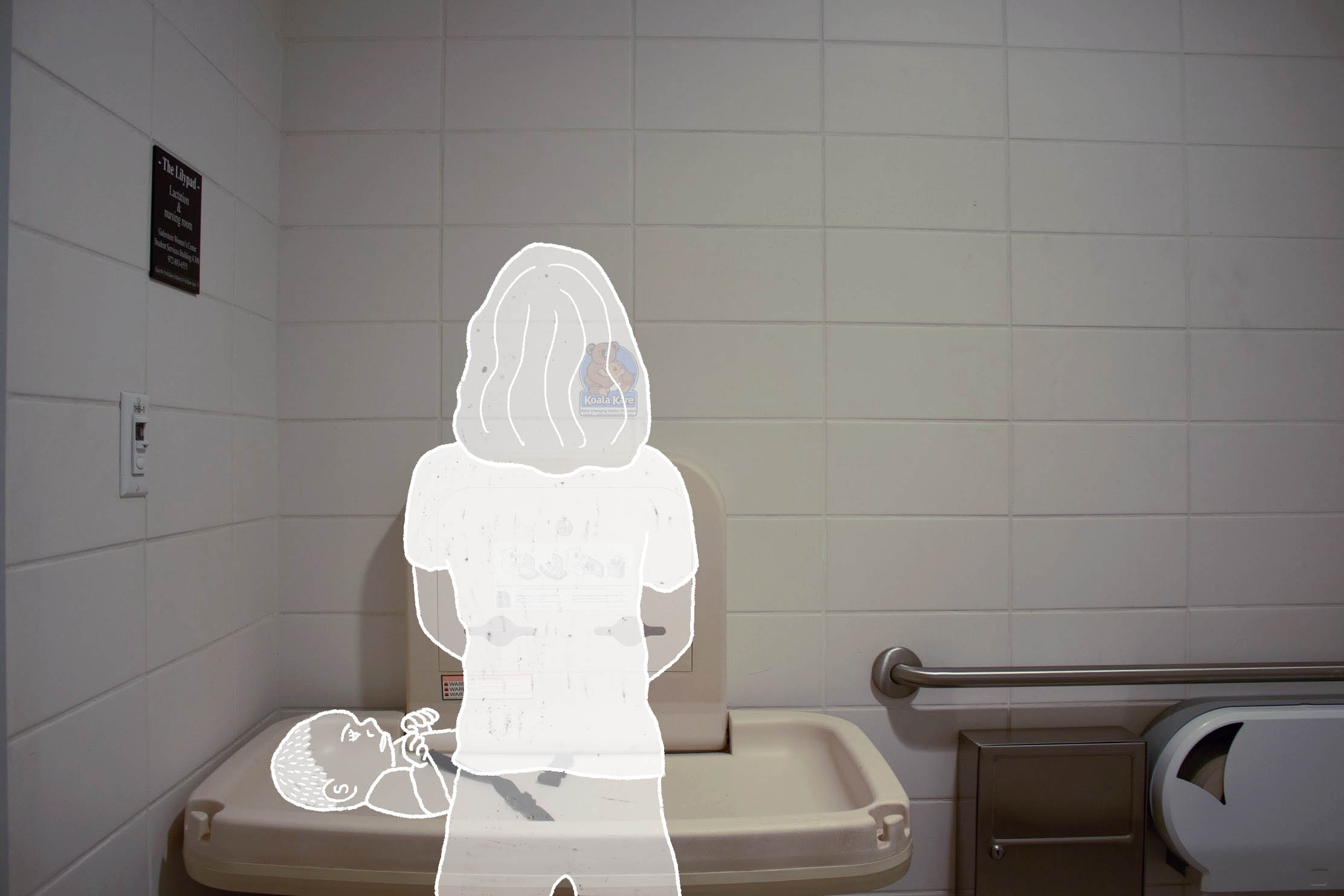 An inside look at parenting students

The daily pressures of college can often feel like too much to handle, and for some students, college life coincides with the stress of parenting.

Zoey Hoggatt, a second year graduate student in ATEC animation, begins her Mondays at 4:30 a.m. She has enough time to dress and have a cup of coffee before it’s time to get her 18-month-old son, Jace, ready for the day. After dropping Jace off at her mother’s house, Hoggatt heads to her teaching assistant position at 8:30 a.m., then to her office hours at noon, back home for some homework, lunch and a few chores, and finally back to campus in time for her evening class. Hoggatt said she is very lucky to have her partner and her family nearby to help balance taking care of Jace with school and work.

“I’m working on a group project, and unfortunately I can’t meet at night because I’m putting my son to bed,” Hoggatt said. “I had to explain to them, like, my partner has to work, my mom needs a break — that’s my scheduled time to be with my son.”

Hoggatt isn’t alone in being a student and parent. According to the Institute of Women’s Policy Research, which pulls data straight from the U.S. Department of Education, student-parents make up 12% of the student body at four-year public universities. As of spring 2020, UTD has 29,543 undergraduate and graduate students. That means, based on the IWPR statistic, about 3,545 UTD students are pursuing their education while being mothers and fathers.

Jacqueline Prince, assistant director for women’s and gender equity programs at the Galerstein Gender Center, said the trouble is identifying who exactly UTD’s parenting population is if those students don’t reach out.

“We can pull data that’s non-identifiable, just raw data from financial aid information if people have claimed dependents,” Prince said. “But that’s really it; we really have no other way.”

Prince said the circumstances are similar for the newest, often most vulnerable kind of student-parents: pregnant students. Finding on-campus support during their pregnancy, Prince said, can be a frightening labyrinth for new mothers.

“There are student development theories out there that prove that when a student has a sense of belonging, we see higher rates of success, higher rates of retention and completion of college. We see people thrive when they belong,” Prince said. “If you are a pregnant student and you are navigating a campus that just feels really big and you don’t know where to go, and you’re going into the places that are like ‘Sorry, we don’t do that,’ or ‘I don’t know,’ you feel more and more that you don’t belong in that place, because they don’t know what to do with you.”

Currently, Prince said, what is available in terms of resources is a lot of online information, which can be found on the Gender Center website. As for other support, there are the LilyPad Lactation Rooms, on-campus childcare and in-class accommodations for pregnant students upon special request from the dean of students. Less than a mile off campus is the Prestonwood Pregnancy Center, which provides many free resources — like prenatal care and support, diapers and other baby supplies — to pregnant and parenting students.

However, these resources aren’t always easy to navigate, Prince said. On-campus child care ages and hours are limited: the Child Care Center in the Student Union only accepts children ages four to 11, operates from 3:30 – 10 p.m., Monday through Thursday and charges $6 per night. What’s more, Prince said, most student-parents may not know where to turn for help. Even Hoggatt said she’d never heard of any child care services besides the child development program at the Callier Center, and that she wishes the university was more transparent about available services.

“There’s sort of a stigma against parents,” Hoggatt said. “We sort of face the ‘Whatever you got going on at home, this is your deadline, you got to get it done, no excuses’ kind of thing — and I completely understand that from the professor’s point of view. But sometimes there could be a little bit more leniency.”

While Title IX protects against sex discrimination in the classroom — which would naturally include pregnant students — Prince said that many of these same students may not be aware of their rights. Although professors are provided with a template syllabus insert regarding resources for pregnant students, Prince said, it is not a requirement for them to include it.

“It’s tough. It takes a lot of motivation to get it done. There are days where I do not want to come, because I am completely worn out,” Hoggatt said. “But if you’re wanting to have children, or you have children and you’re a bit afraid to step into the academic world — whether undergrad or grad — it is definitely doable.”