Joey Campain, SG vice president, is continuing to oversee the production process of a new UTD app structured to track the Comet Cabs and Comet Cruisers. The app will also have links to important websites, such as the library’s site. Android and Apple versions of the new app are currently in the works with Office of Information Technology

The most recent version has not been shown to SG. They will be receiving the beta as early as April. Meanwhile, Campain is working with Parking and Transportation as they also transition and put GPS systems into place on buses and Comet Cabs. The target release date is early in the fall semester. Not everything will be included, but the first version will hopefully be useable by students for parking and transportation with access to mobile websites commonly used by students.

Tiffany Chu and the residential student affairs committee made plans to install signage in UTD’s parking lots to assist students in locating their cars. The signs are too expensive so the committee is looking for cheaper options for parking signage.

There have been increased requests for the availability of straws in the dining hall. Straws were originally removed because of environmental concerns, but Chu is looking for alternative options.

The upgrade of the Net ID system was supposed to be complete by the time students returned from spring break. Rahul Sonwalkar, leader of the technology committee, has been informed the changes will come at the beginning of the fall semester. The changes include the use of a secure phrase rather than a single password, making upper and lowercase letters, as well as numbers, no longer required. The goal is to make it easier for students to remember their passcodes for sites, like eLearning. Changes to passphrases will be immediate and will only expire once a year rather than every six months.

The video on the moral and legal definitions of consent created by SG was released on Facebook on April 3. 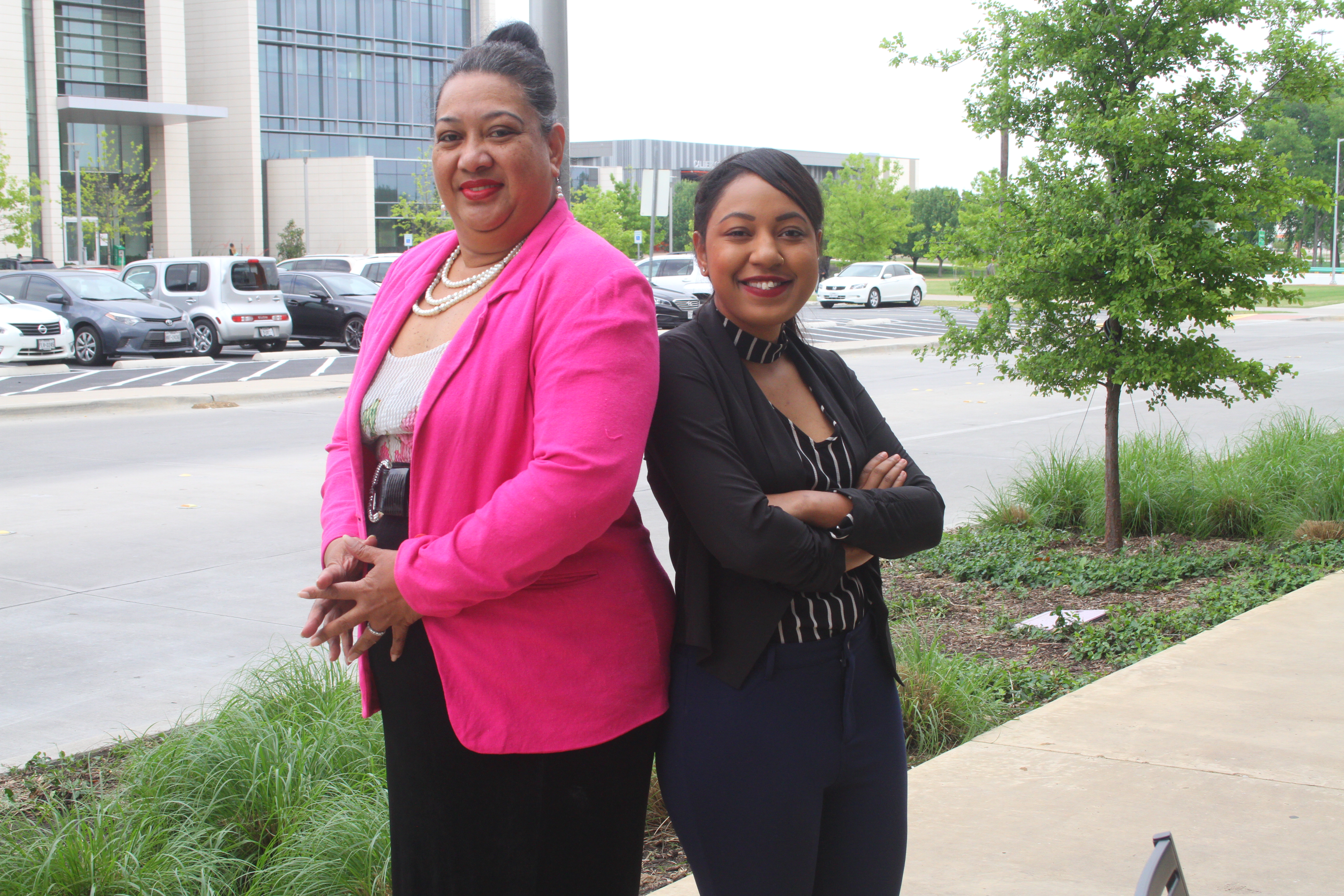