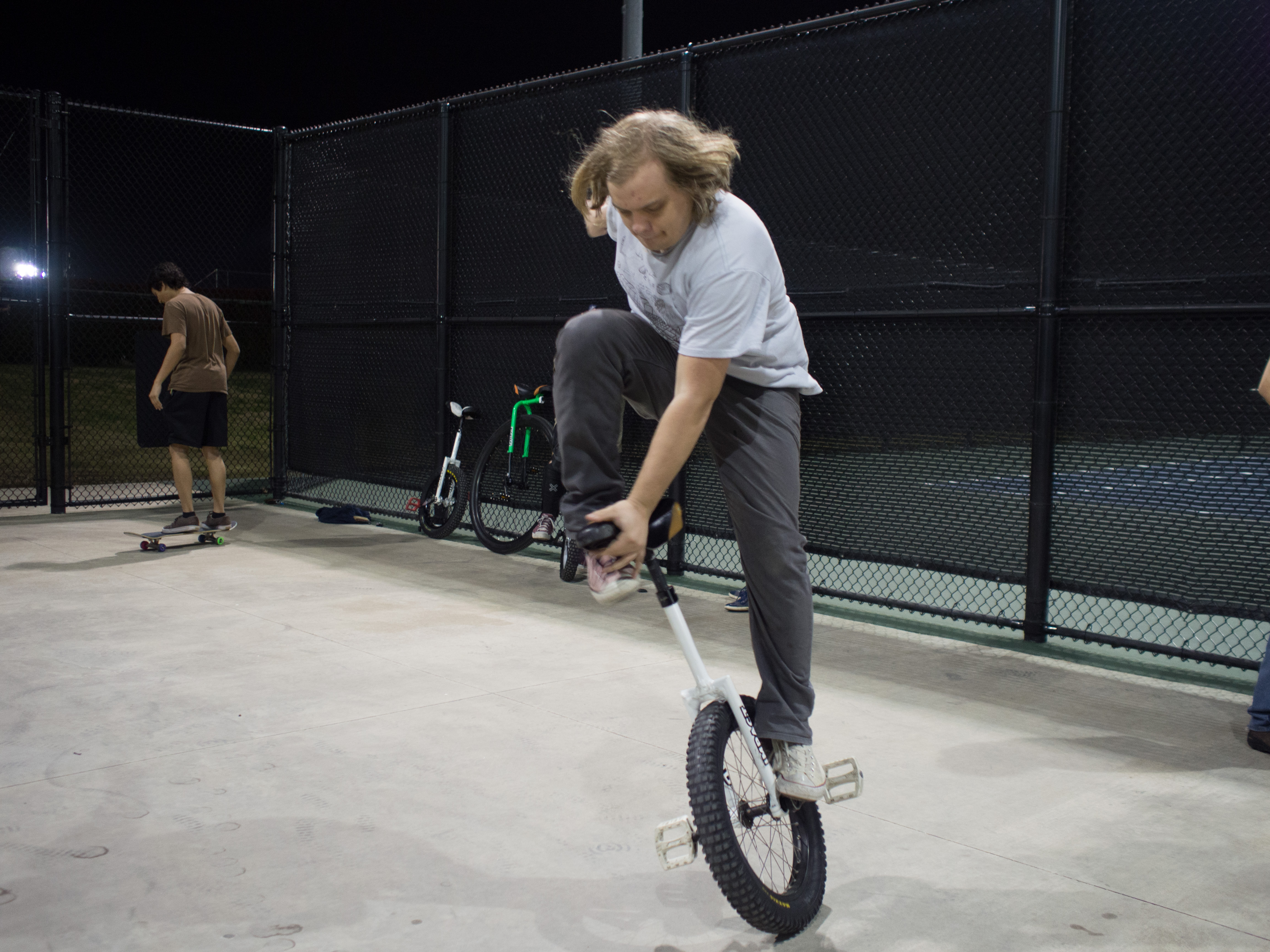 When Lee Price was in middle school, his uncle gave him and his brother an old unicycle.

He didn’t immediately pick up unicycling after that, but today, Price relies on it regularly to get from one place to another on campus and is a strong advocate of the activity through the Unicycle Club.

He picked up the skill through online tutorials and communities.

“I saw some YouTube videos, saw some people doing some really cool stuff,” Price said. “Me and my brother were like, ‘Oh we have one in the garage, let’s go try it out.’ Then we stuck with it until we learned it.”

Price, the president of the Unicycle Club, said it’s open to all skill levels, both advanced and beginners. New members are taught how to ride, while more experienced riders are given the opportunity to continue practicing their skills.

The group provides a loaner to those that don’t own their own unicycle for practice. They are working to raise money to purchase more.

The club meets on campus biweekly, and on off weeks they practice at Arbor Hills Nature Preserve.

Shelby Steaphen, the club’s event coordinator, said Arbor Hills has a trail for mountain cycling, a concrete area appropriate for distance riding and an area to do tricks. He found out he preferred mountain cycling when his friend Erick Gonzalez let him try it out.

“I borrowed one of his extra mountain unicycles, I tried it for the first time and I loved it,” Steaphen said.

Gonzalez got his start unicycling after seeing one in a bike shop seven years ago. He decided to buy it and learn how to ride it, after which he discovered he could learn to do tricks as well.

He founded the DFW Unicycle Club because he didn’t know many other unicyclists in the area.

“I didn’t know anybody in Dallas I could ride with,” Gonzalez said. “On an online forum I found another rider in Dallas, so we came up with the idea for the unicycle club.”

Gonzalez was the one who invited Steaphen to join the Unicycle Club at UTD.

Both Steaphen and Price admit that unicycling draws a lot of attention, but they have learned to accept it.

“At first I didn’t like it. I was very nervous going out into public and riding,” Steaphen said. “But as I started riding more and more, especially around UTD I’ve gotten more used to it and embraced it.”

To Price, unicycling is a practical means of getting around, more so than bicycles or longboards.

“You can effectively ride in crowds, unlike on a bicycle or a longboard,” he said. “Most people don’t get offended if you bring it inside with you so you don’t have to leave it outside, and it’s cool, it just attracts a lot of attention.”

Although he has taken a few hiatuses, Price said he always ends up coming back to unicycling, even if it’s just as a means of transportation.

“I think it was just former member Erick, he’s like a big inspiration to try to get better,” Price said. “Watching him do his incredible stunts and stuff, I really wanted to pick it back up so next time I see him I’ll be a little bit better.”

Steaphen said Gonzalez is also very supportive of other riders, constantly encouraging them to improve and learn more. Without Gonzalez, Steaphen would have quit trying to learn how to unicycle.

“On my first day I got maybe half a rotation or not even a foot. That didn’t seem motivating for me because I spent two, three hours in the hot sun and I got half a foot forward,” Steaphen said. “(Erick) kept pushing me, saying, ‘You can do it, you can do it, just keep trying.’” 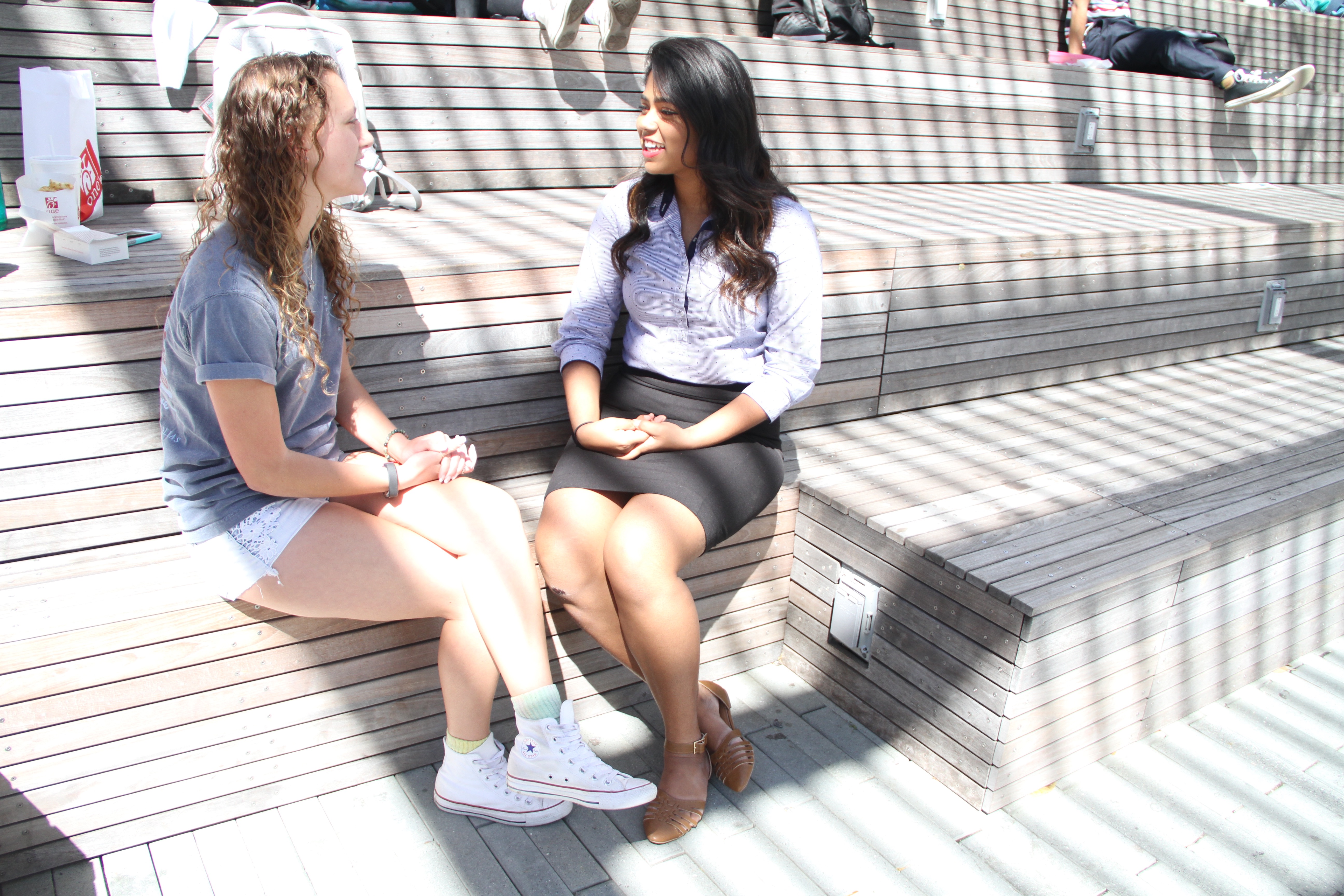 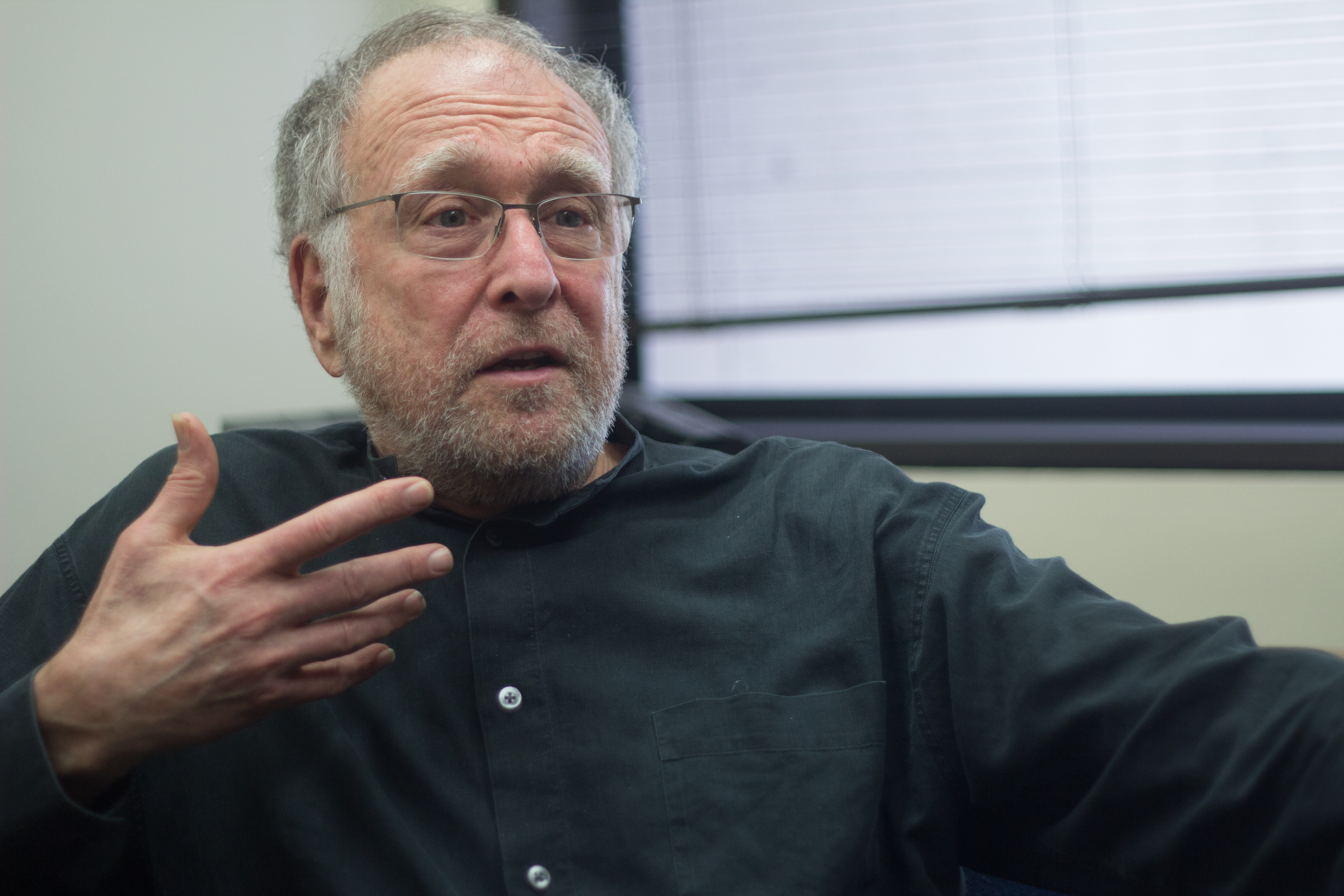