Four students who lost their lives during the past year were commemorated during the Comets Remember ceremony sponsored by Student Government on April 7 in the Galaxy Rooms.

“It is important to honor the ones we have lost, and today we unite as a community to celebrate the lives and the legacies of those students who have passed,” Fitch said.

Wildenthal spoke of how college is recognized as the best years of a person’s life, a time in which they are able to reach their full potential. Cloudt, one of the students being remembered, passed away during the summer before beginning his freshman year at UTD.

“To lose that life at that stage is particularly poignant and a particularly big, big loss. And we feel that. Our fellow students feel it, our staff and faculty feel it, and we are dedicated to sharing our empathy with the friends and family members for, of course, the most acute and personal loss,” Wildenthal said.

SG President Akshitha Padigela delivered a message from students after the opening remarks.

To conclude the ceremony, Amanda Smith, associate vice president for student affairs and dean of students, deemed each student in remembrance an eternal Comet and delivered the formal eulogy. As a bell tolled for each name, SG senators accepted flowers on behalf of the families of the deceased who could not attend the ceremony.

“I ask after each of you leave here today that you call your family and friends and tell them that you love them. As we have seen today, life is precious,” she said.

This year marks a new chapter for “Comets Remember,” as SG has dedicated a reflection pool on the campus mall as the Comets Remember Memorial Fountain, which will include engraved stones that feature the name and year of entrance to UTD of each student who has passed. Additionally, the McDermott Library has donated memorial plates to be placed in books that represent each student’s major.

The ceremony is held annually to unite the UTD community in recognizing the lives and remembering the legacies of the comets who’ve passed away.

“Each student remembered here today has certainly left their mark on our campus and has made a significant impact in our lives. I want to express my sincere condolences on the behalf of the entire UT Dallas student body to the family and friends of our UTD students who are no longer with us,” Padigela said. “We are very lucky to have had them as parts of our lives and their memories will always shine bright in our hearts.” 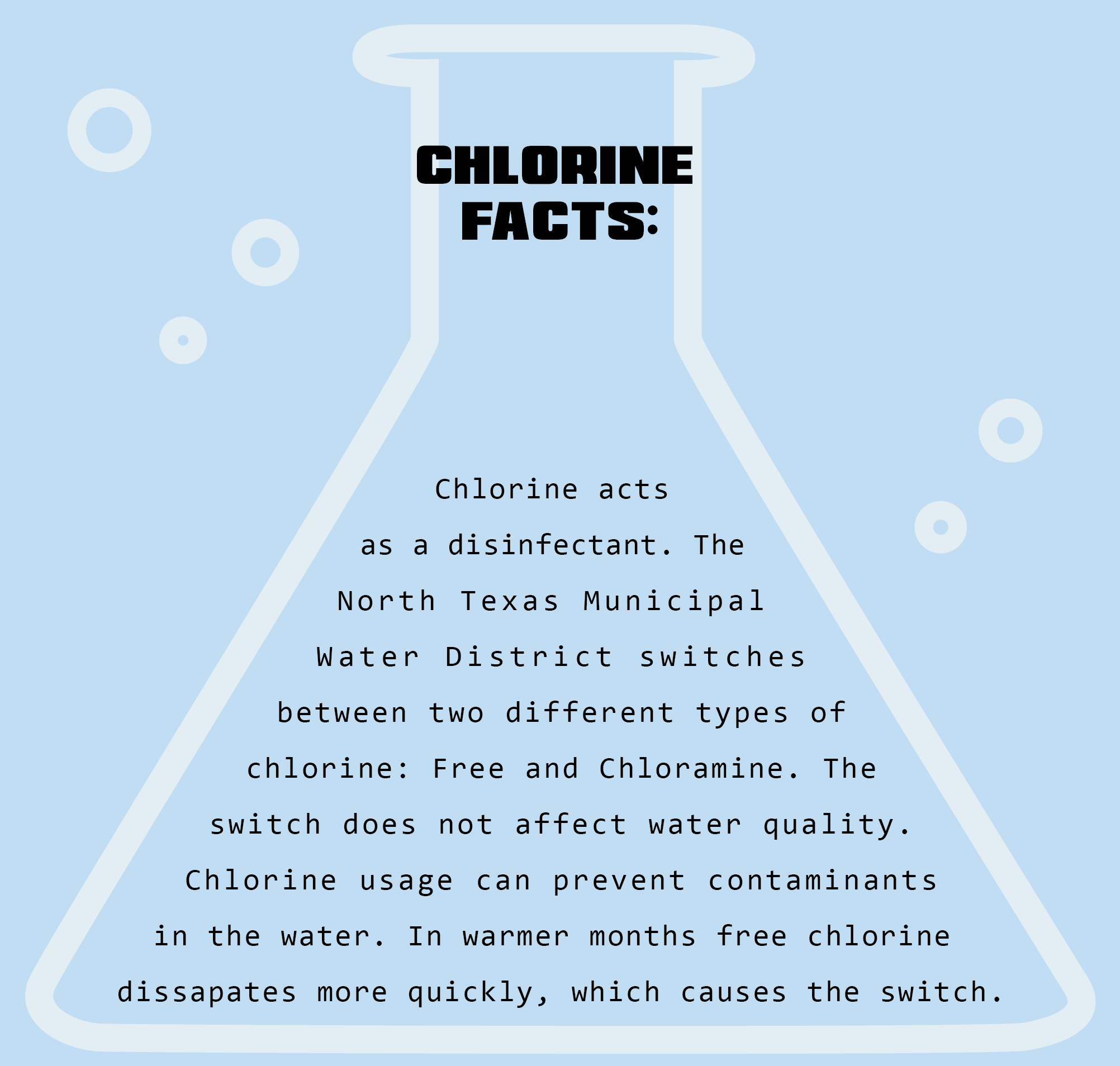