Why is an actor with no experience directing a TV show? 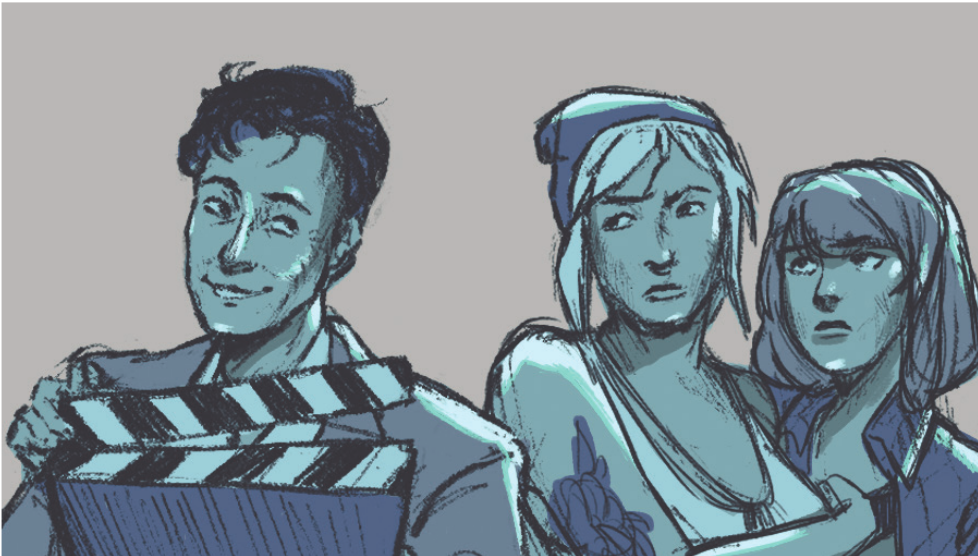 It seems clear that “Life is Strange” when songwriter Shawn Mendes decides to produce a TV show adaption of the franchise, but its even stranger development hell proves it’s time to stop

“Life is Strange” is a 2015 narrative-driven video game franchise themed around teenage drama and limited time-travel. The unique storytelling of the first game has been explored in several other adaptations, and more recently, Hulu and Amazon Prime fought to bring the franchise to TV screens. Since July 2016, “Life is Strange” has been trying to get its original installment adapted for streaming, but with so many complications, I know it won’t be worth the effort.

Don’t get me wrong, given its episodic nature and unique topics, “Life is Strange” has potential to be a decent TV show. But there are too many issues for it to flourish now. I’ve gotten to explore every aspect of the first game, having playing it twice to completion, to see if it would get any better. My greatest concern starts at the fact that the series hasn’t been truly relevant since it moved on from the first game. The original game sold 3 million copies, while its sequel only sold about 4,400 copies. Even the most recent installment failed to make a fraction of the same impact as its predecessor. While a small community is keeping the first and third games alive, the series still struggles to hold the same relevance it did seven years ago. This would undoubtedly hold true in the streaming arena, a market dominated with high-octane shows like “The Witcher” and “Arcane.” The peak time to release this show has very clearly passed, especially considering how much development trouble it has gone through.

Had the show launched when it was intended, “Life is Strange” could have easily stolen the spotlight, but its behind-the-scenes development history raises additional worries. The biggest elephant in the room is how Shawn Mendes, a Canadian songwriter, has come to spearhead the “Life is Strange” show as its executive producer and music director. For reference, this will be the first piece of traditional cinema Shawn Mendes has ever produced in his 9-year career. While the production company Anonymous Content will be helping Mendes, that still doesn’t ease the concern regarding Hulu and Amazon Prime. The original studio, dj2 Entertainment — responsible for the infamous “Sonic the Hedgehog” movie — originally sold the rights for the show to Hulu in 2017, and apparently, Hulu struggled to make a working show for the series. Now, as late as February 2022, the rights were resold to Amazon Prime to try one more time. While Amazon Prime is steadily growing larger, Hulu was a juggernaut streaming service in 2017. If Hulu couldn’t make this show happen, I am doubtful the same show could come to life on Amazon Prime seven years after launch.

Personally, I would root for the franchise to make a comeback with the original source material, but I’ll admit a little bias. Even after playing it twice, I hate “Life is Strange.” It is perfect at following an uninspiring and outdated formula, but the reliance on shock value, narrative manipulation and plot holes left most of my gameplay hours on the pause menu, rolling my eyes. I kept playing because I wanted it to get better, and then I gave it another shot thinking maybe I missed something between the grounded beginnings and rushed end. Some of these issues come from the limitations of games, the narrative’s tunnel vision to highlight certain linear events and its attempt to capture the natural stupidity in teenage adrenaline. One example is being forced to travel back in time to stop your friend from accidentally shooting themselves. Scenes like this could perhaps translate well on TV screens, but I’m doubtful how engaging that would be with the story’s constant abrupt tone shifts. If it hurts to play as an immersive game, sitting still for the show will be just as painful.

It is my strong opinion that logistically, there are too many shortcomings and what-ifs for this TV show to do well. Unless it can go back in time, “Life is Strange” is not meant for the TV screen.