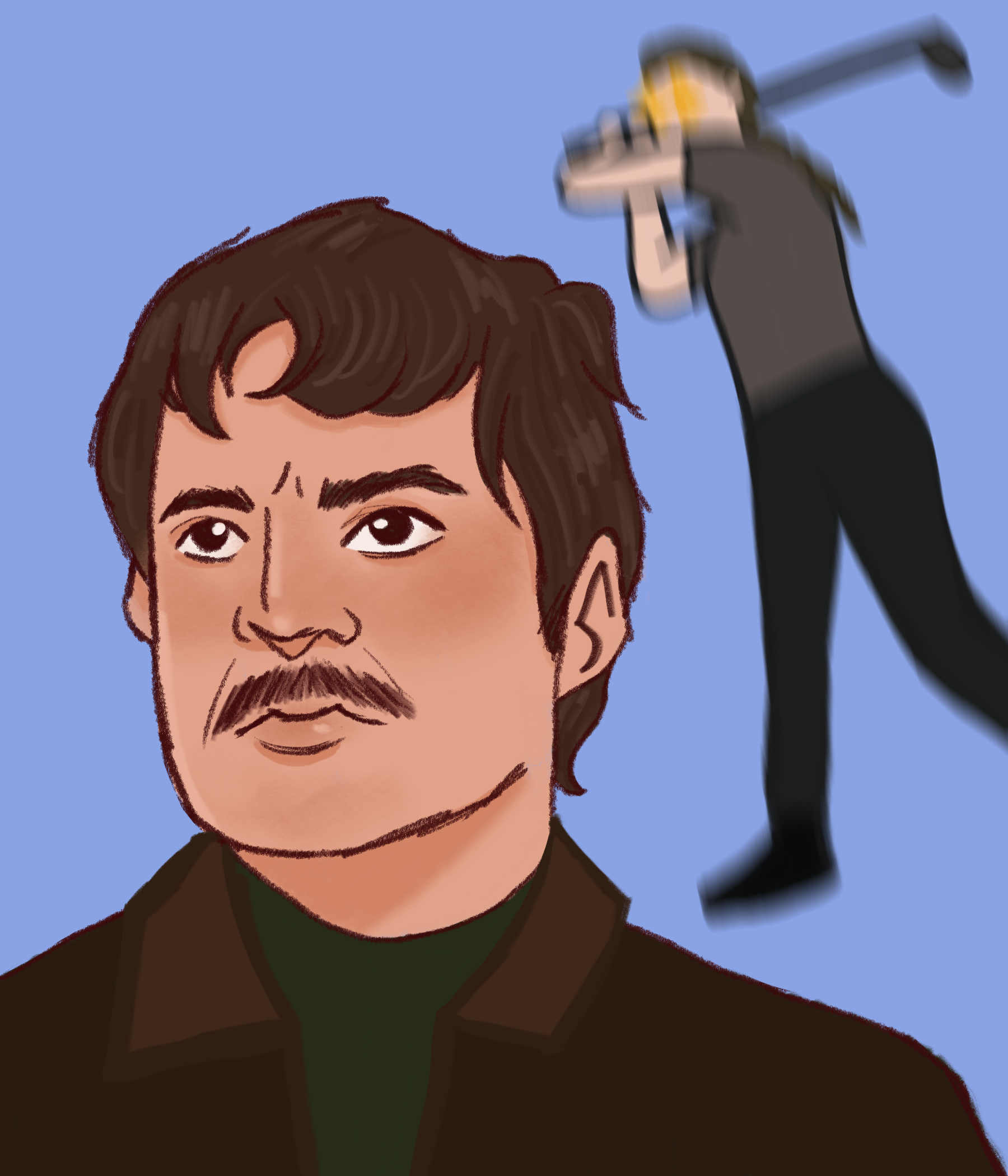 HBO’s highly anticipated “The Last Of Us” TV show is leaking details like spores in a zombie outbreak. With its all-star cast, legendary source material and ludicrous budget, it could easily be the show to revitalize the series, but I believe only if it takes notes from the backlash to “The Last of Us: Part 2,” which divided the fanbase.

Starring impressive talents such as “The Mandalorian” actor Pedro Pascal as the gruff Texan Joel Miller and “Game of Thrones” actress Bella Ramsey as the LGBTQ icon Ellie Williams, this 2023 adaptation promises to invite fans back to a lush apocalypse of cordyceps zombies in the footsteps of the initial game. Personally, I couldn’t be more excited. The 2011 Naughty Dog game was a universally acclaimed staple of legendary storytelling that masterfully executed the human elements of each character. Seeing the many leaks of the environment and costume designs, it looks like HBO will deliver on bringing that to small screen. However, the controversy of its 2020 videogame sequel still haunts the series, and if HBO wants any future success beyond the initial wave of novelty-driven interest, they need to start dealing with aspects of the sequel in the show’s plotline immediately.

“The Last of Us: Part 2” switched genres from a beloved thriller about a father-daughter relationship during the apocalypse to a teeth-gritting story about revenge, and its execution divided fans. Despite a review embargo, critics praised the game for a world of stunning visuals and revolutionary gameplay that I personally did enjoy. However, the loudest fans delivered a year-long tirade of criticism over the plot that I could also agree with. As a member of the fandom , my expectations were frustratingly subverted when well-established characters acted completely out of character to drive the plot. Some argue that character changes are natural given the seven-year gap between the games, however, contextually we weren’t given enough explanation for the sudden change of pace to be anything beyond poor taste or shock value. During the 2020 launch, similar fan outcry was heard at every corner of the internet for several reasons, such as the unceremonious and unconvincing death of Joel, and the choice to force story players to see through the eyes of his killer Abby Anderson, the antithesis and antagonist of Ellie. As critics and developers heavily campaigned to promote game positivity, while simultaneously calling opposing fans “bigots,” they created a rift among the fanbase between whether the plot was masterful or infected with poor storytelling. It’s been two years since the game became a center of controversy, but that doesn’t mean that the TV show is safe whenever they reach that plot line.

If HBO’s adaptation doesn’t start introducing– and resolving– aspects of “The Last of Us: Part 2” within the narrative of their show early, then later seasons will suffer the same backlash. We have seen that it doesn’t matter how good a game or show in this case) is when it come to taking the brunt of the controversy. However, HBO has all the notes they need to succeed: the IP’s source material alone will revitalize interest in the series. It wasn’t too long ago when the internet blew up over Pedro Pascal taking the role of Joel and they have both the actors and budget to pull off a convincing rendition of the overgrown world that fans first fell in love with.

The game already played like a movie, but since the thrill of its gameplay will be limited to cinematography alone, the show will need to expand beyond the initial narrative that’s already been told. HBO should focus on adding new details and changing elements to be more dynamic for television, such as exploring more about Abby and her motivations, the death of her father or how Joel– whose hallmark characteristic is caution– came to trust armed strangers. This would be a perfect time to insert preparation and foreshadowing for “The Last Of Us: Part 2,” so audiences will be more immediately accepting and appreciative of the plot’s turn. By all accounts, this feat is achievable with 2019 “Chernobyl” writer Craig Mazin and original “The Last Of Us” lead developer Neil Druckmann heading up the 10-episode script that will surely get a second season. A season the franchise and fans definitely deserves, as well, if they prepare fans for the inevitability of what’s to come.

Arguably, the controversy of “The Last of Us: Part 2” is testimony to how powerful the initial narrative was to invoke that level of emotion, even if it did come at the bitter expense of a divided fanbase. If HBO wishes to produce the same legendary narrative, they need to start preparing for what brought backlash last time to avoid repeating history. Fans deserve better, and so far the leaks of the show indicate that it will do just that.