Crunch in the video game industry is unsustainable, needs to be phased out 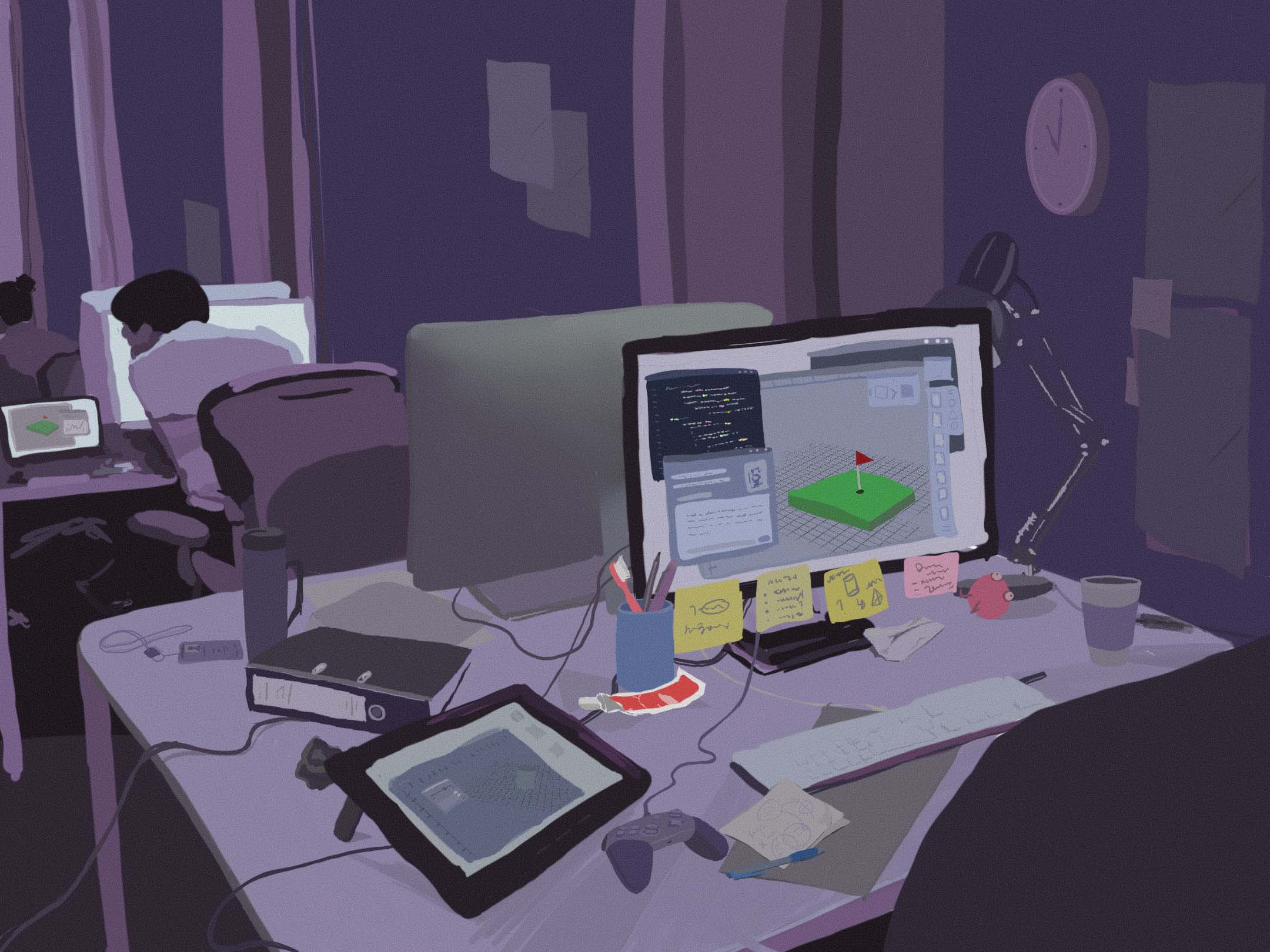 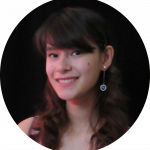 As students enter the game industry, it is important that they recognize their responsibility in advocating for more sustainable industry labor practices.

Every year ATEC enrolls upwards of 1,800 students in its various undergraduate and post-graduate programs. In a technology hub like Dallas, it is not surprising that many ATEC students hope to break into the competitive, fast-paced and exacting video game industry. Yet, the interplay of demands from publishing companies and studio policies, as well as the pressures of commercial success, place high levels of stress on game developers across the country. One of the symptoms of this interplay is an industry practice known as “crunch.”

When a game studio faces a sudden or impending deadline, the push to complete a game is called crunch time. In effect, a studio and its developers attempt to meet the deadline by working long hours daily, sometimes for months on end, in order to condense the time it will take to ship a game and get it on shelves.

During his time as a junior environment artist at Junction Point, ATEC professor Adam Chandler worked 80 hours a week for about a month and a half while working on “Epic Mickey 2”.

“I mean at that point I was young enough and this was my first big industry job right out of college and I was just willing to take it,” Chandler said.

Students coming into the industry are often given advice that echoes the sentiment of “take what you can get.” ATEC Ph.D. student and game developer Eric Miller received similar advice himself before entering the field.

“They always say take your first game job, whatever it is, and go…which isn’t bad advice, but it’s definitely a double-edged sword,” Miller said.

During his first game job at Electronic Arts, Miller helped develop three games in two weeks that went live on the app store immediately after completion. Miller said that while he crunched during his time at EA, his motivation to prove himself to the studio as a contract hire influenced his working patterns.

“It really highlighted internal-external motivations … You have to manage both, right?” Miller said. “You have to think about [both] in order to stay connected to the rest of your life.”

As much as the normalization of crunch in the industry is blamed on poor project management – such as in studios like Naughty Dog, where there is a notorious lack of a production department – the normalization of this unsustainable and brutal practice is in part sustained by developers. Chandler said that crunch didn’t just affect himself, but his friends and team members.

“I think that the trap is that it’s easy to feel like [coworkers] are your family because you’re spending literally your entire day with them and they understand what you’re going through and you’re all going through [the same] thing,” Chandler said.

Studios that capitalize on the willingness of young developers to crunch often do so at the peril of losing veterans in the industry. An especially long and stressful development cycle finished off with a round of crunch has been the reason for veterans leaving the industry for indefinite periods of time, or even permanently on several occasions. Crunch isn’t a sustainable practice because of the dire mental health consequences and heavy loss of industry knowledge in the areas that need it most, such as in leadership positions.

However, games do not have to be completed under the extreme pressure of crunch. Supergiant proved that with its 2020 release of “Hades”. The company is an independent studio, with a core team of seven that has been together for ten years and ten hires from different projects. As the lives of team members have changed, they’ve implemented policies that respond to those changes. Their retention rate is 100% compared to Naughty Dog’s 30%. While Supergiant has a notably smaller team, it’s their commitment to making changes based on the team’s needs that matters. In an industry where change is highly demanded but rarely implemented, Supergiant represents an ideal we should work towards, even if it cannot be exactly replicated.

Chandler said that being aware of company practices while on the hunt for a job is especially important.

“I think it’s easy to fall into the trap of, ‘oh, this is such a great opportunity for me… I’ll do anything to earn the opportunity.’” Chandler said. “I think normalizing that there is something that the company needs from you, but there’s something you need from the company too – it’s a two-way street.”

Game development is always going to be hard work, but it can also be very rewarding work. The cost of human capital is high, so even if you love games, neglecting the practices that create them hurts you as a developer and the industry as a whole. Call out your favorite developers and companies when their practices are questionable. Demand transparency and candid conversations about creative practices and company policies. Good games require a sustainable workforce.