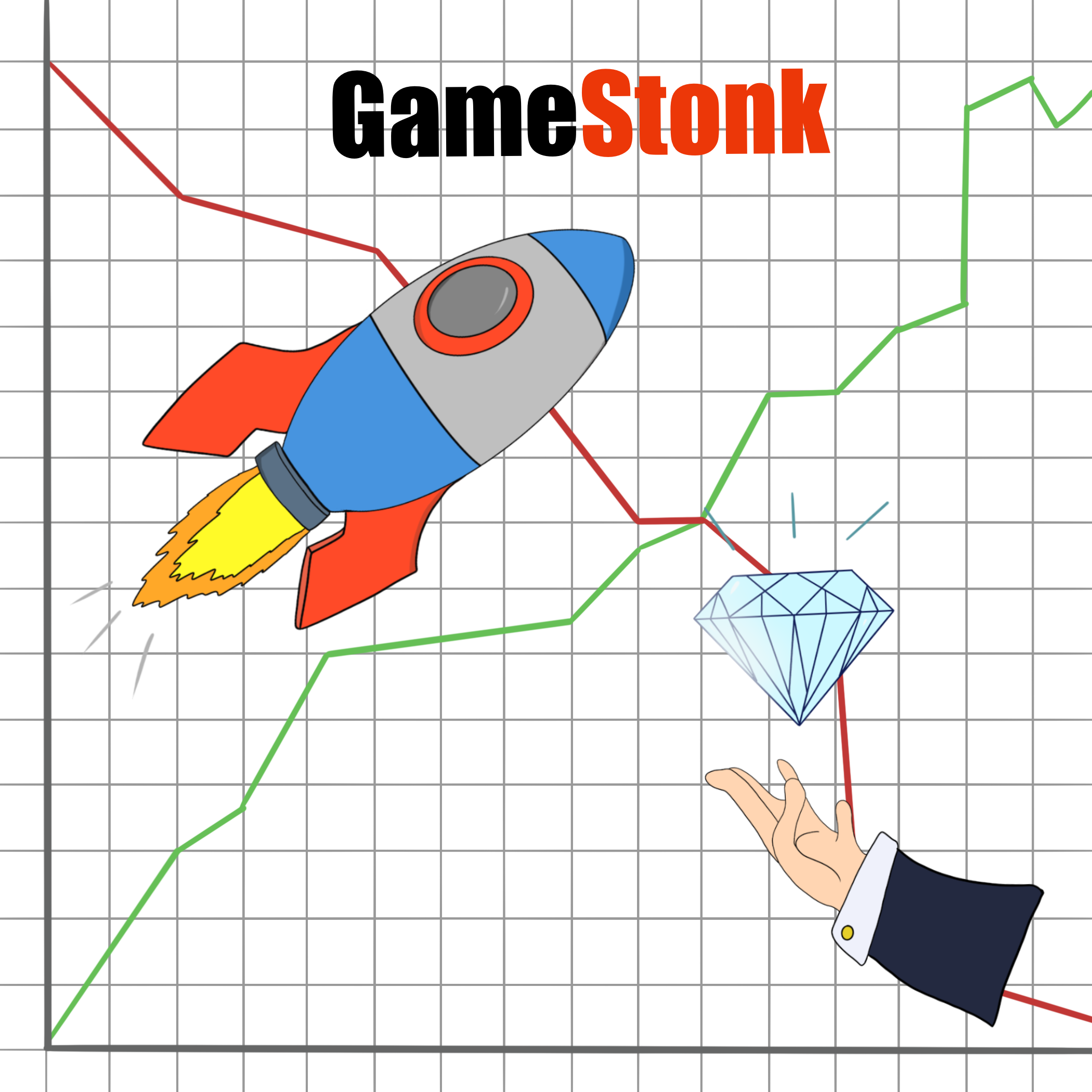 Bolstered by discussion within subreddit r/wallstreetbets, political science junior Eduardo Pasaret is one of a few UTD students who bought in early to the online insurgency against Wall Street.

Pasaret sold the entirety of his $3000 stock market holdings in Tesla and other companies to invest in a declining GameStop stock. Consensus on the subreddit pushed many others to do the same. The goal was to undermine the control of hedge fund investors involved in short selling stocks, which is a way to manipulate the market to profit off of falling asset prices. As regular people began buying more GME shares, GameStop stock soared and Reddit users profited at the expense of Wall Street investors.

“I really associated with the common goal of ‘sticking it to the man’…kind of fighting this authority or power in Wall Street that does more market manipulation in a day than we can ever imagine,” Pasaret said. “It was this idea that we’re going up against this power that we always thought was untouchable, but the small guy has enough power and if we kind of unite as a collective, we are a force to reckon with.”

Pasaret said he had been following r/wallstreetbets actively for about six months, though he had been trading for about four years prior. He was involved early during the conception of the idea, keeping up with the progress of the stock through posts on the subreddit from when it was priced at $60 per share. He finally invested through trading app Robinhood at $320 per share after it made the news. He saw a marked increase in his profits followed by a quick decline, but he refused to sell.

“At one point I was eager to sell because I had doubled my investment,” Pasaret said. “I was like, this is great. I could sell right now, I can start my business, I could really do all the things that I want to do. At one point, I saw $5000 in my account. And the next day I saw negative $1000 and I wanted to sell because I’d lost more money than I’d made already. But I’m going to hold because I think that this is bigger than me.”

Many people were wary of investing for this reason, citing the volatility of the stock, the possibility that its success would be short-lived and that people would incur losses regardless.

“It’s definitely a big bet, but a lot of this is tolerance,” Pasaret said. “When you’re doing a short squeeze, you have to tolerate the downfall, the tension. Don’t panic. I’m not mad that I lost the money. My $3,000 loss is going to cost them billions, and I’m happy with that.”

In contrast, finance professor Harold Zhang, whose main research areas include investments and asset pricing, said he doesn’t think this stock has much of a future in the long term. Zhang said that GameStop is a very small stock that has a market cap of $29 billion and is nothing compared to the full trillion-dollar market. He also said that though investors may have lost a lot of money, it still won’t have as big an impact as people believe because the goal of the Reddit users hasn’t been achieved in the way they think it has.

“There’s a sense that people thought ‘oh we want to fight those big-name Wall Street firms and institutional investors because we feel exploited by them’, but that’s not the right way to think about it,” Zhang said. “And yeah, you can push out the stock price a little bit and force them to close the short position and lose money. But the people that benefit the most from this is still another group of institutional investors: in other words, those people who actually own the shares. This is sort of like moving money from the pocket of one group of investors to the targets of another group of retail investors who didn’t lose any money.”

Pasaret and Zhang both agree that the dynamics of the stock market have changed irreversibly. Zhang said that people will be more cautious to take risks, but the way information is disseminated – and how people can communicate and assemble because of it – makes the possibility of this happening again significantly more likely.

“I definitely do think that things are going to change after this: for the better or the worse, whatever it may be,” Pasaret said. “It’s an idea to everybody of how powerful these social media groups can really be. Even if we’re small as individuals, most people are holding one or two stocks. If we come together, we’re holding millions of shares. I think that people are scared, and they have the right to be because it’s a force they’ve never really come across. And now that it’s come out of the light, it’s really going to change things.”

’You are welcome here’