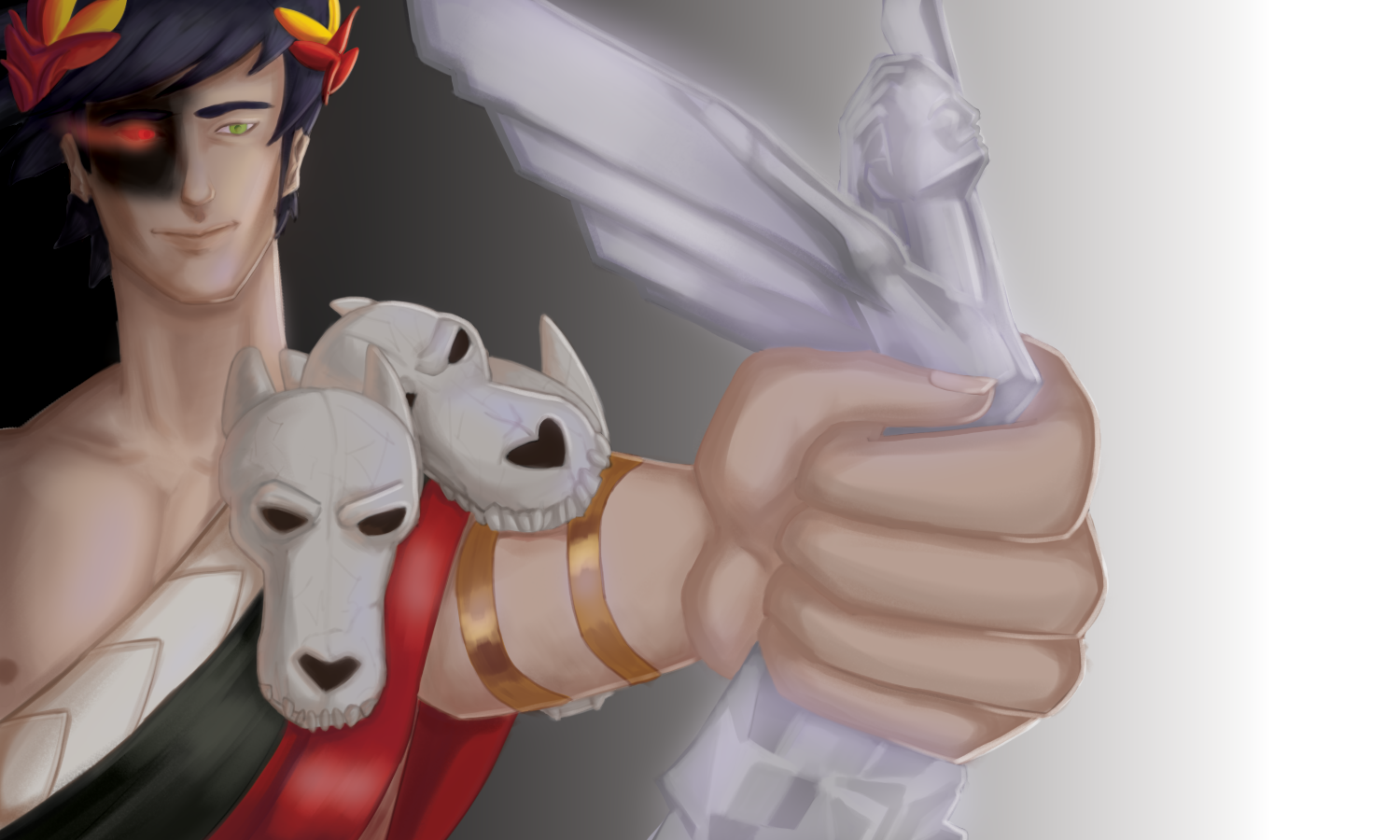 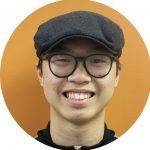 “Hades” should have been 2020’s game of the year, not “The Last of Us Part II.” “Hades” is a unique take on the rogue-lite genre with a lot of heart and addicting gameplay, while “The Last of Us Part II” is yet another third-person action shooter that tries to question violence while keeping it as the main gameplay loop.

At the Game Awards of 2020, “The Last of Us Part II” swept up awards including Best Voice Acting, Best Sound Design, Best Game Direction and Game of the Year. This was decided by a jury of 90% gaming journalism critics and 10% popular vote. The Game of the Year award is granted to the game that is the “absolute best experience across all creative and technical fields,” while the Best Game Direction award is given to the game with “outstanding creative vision and innovation in game direction and design”. “The Last of Us Part II” painfully lacks all of these characteristics.

“The Last of Us Part II” is a Naughty Dog action-adventure, thus having the same gameplay as basically any other game Naughty Dog has ever developed: a third-person shooter collectathon. As a sequel, it plays the same as the previous installment in the series, doing little to differentiate the gameplay in any meaningful way. In comparison, “Hades” weaves in the quintessential play-die-repeat gameplay loop inherent to rogue-lites directly into the story, making it necessary to progress the plot.

“The Last of Us Part II” explores the idea that violence is immoral and tries to make players feel bad about all of the killing they do, but the idea rings hollow in the face of the main gameplay loop: killing zombies and people. “Spec Ops: The Line” also followed this thread, but it confronted players even more by tricking them into making horrible decisions before facing the consequences of their own actions. “Metal Gear Solid 3: Snake Eater” has a segment that forces players to literally confront the ghosts of the enemies that were unnecessarily killed. So, this narrative concept has already been explored at length, and “The Last of Us Part II” doesn’t seem to provide any new take on it. Rather, players are forced to kill people and bosses before saying “oh wait, they’re humans just like you!”

“Hades” puts the player in the shoes of the fictional son of Hades, Zagreus, who is attempting to escape the Underworld. Every death puts the player back at the House of Hades, where they can verbally spar with Hades, talk to a variety of other characters and progress relationships with the other gods ala dating sim style. Supergiant Games provides a touching, fully voiced story about family relationship issues that progresses uniquely for every player in a genre that generally avoids fully fleshed out plots.

There are also issues with Best Game Direction being awarded to “The Last of Us Part II”. There was a notable crunch time implemented before the launch of the game, and a developer told Kotaku, a video game blog, that “This game is really good, but at a huge cost to the people.” “Hades”, on the other hand, never forced crunch time on its developers and instead actually implemented required vacations to ensure mental stability. Hades also greatly utilized the open beta development cycle, which tends to leave games in permanent early access and result in unfinished games. Any modern game development studio shouldn’t have to rely on crunch to finish games, as the disastrous results of Bioware’s “Anthem” and CD Projekt Red’s “Cyberpunk 2077” can attest.

Hades outperformed The Last of Us 2 in both its gameplay and how it was made, and should have been the Game of the Year. The trending disconnect between gaming journalists and players continues to show that personal preference or smaller reviewers are going to be more important to players than journalists who can’t be bothered to learn how to play the games they’re reviewing. Rather than returning to a formulaic “Ubisoft Sandbox” or third-person action-adventure shooter, players should be looking for more games not developed by AAA studios for actual unique and entertaining experiences.