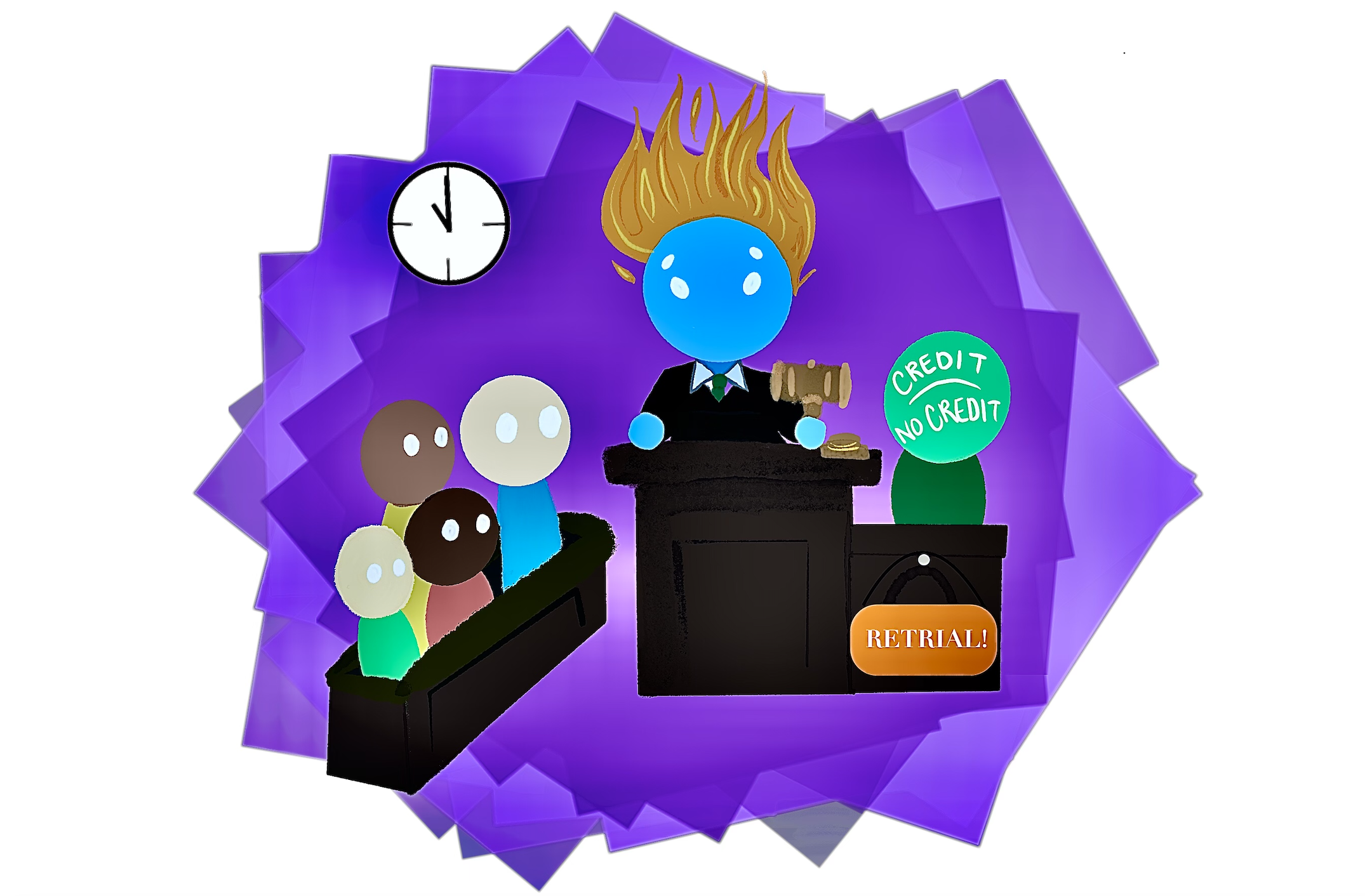 This post will be updated as more information is gathered

Student Government president Sara Brennan said that the Senate approved UTD President Richard Benson’s recommendations for grading option changes, which are very similar to those implemented for UT Austin: an option to select up the three courses total for credit/no credit between fall and spring semesters, in addition to extended withdraw period deadlines for classes.

The vote took place at a special Academic Senate session called by Benson following feedback from students on the Senate’s previous decision.

Brennan said to expect an official announcement from the university at noon tomorrow.

Campus dining updates: what you need to know for spring 2021