How UTD bungled its COVID-19 response 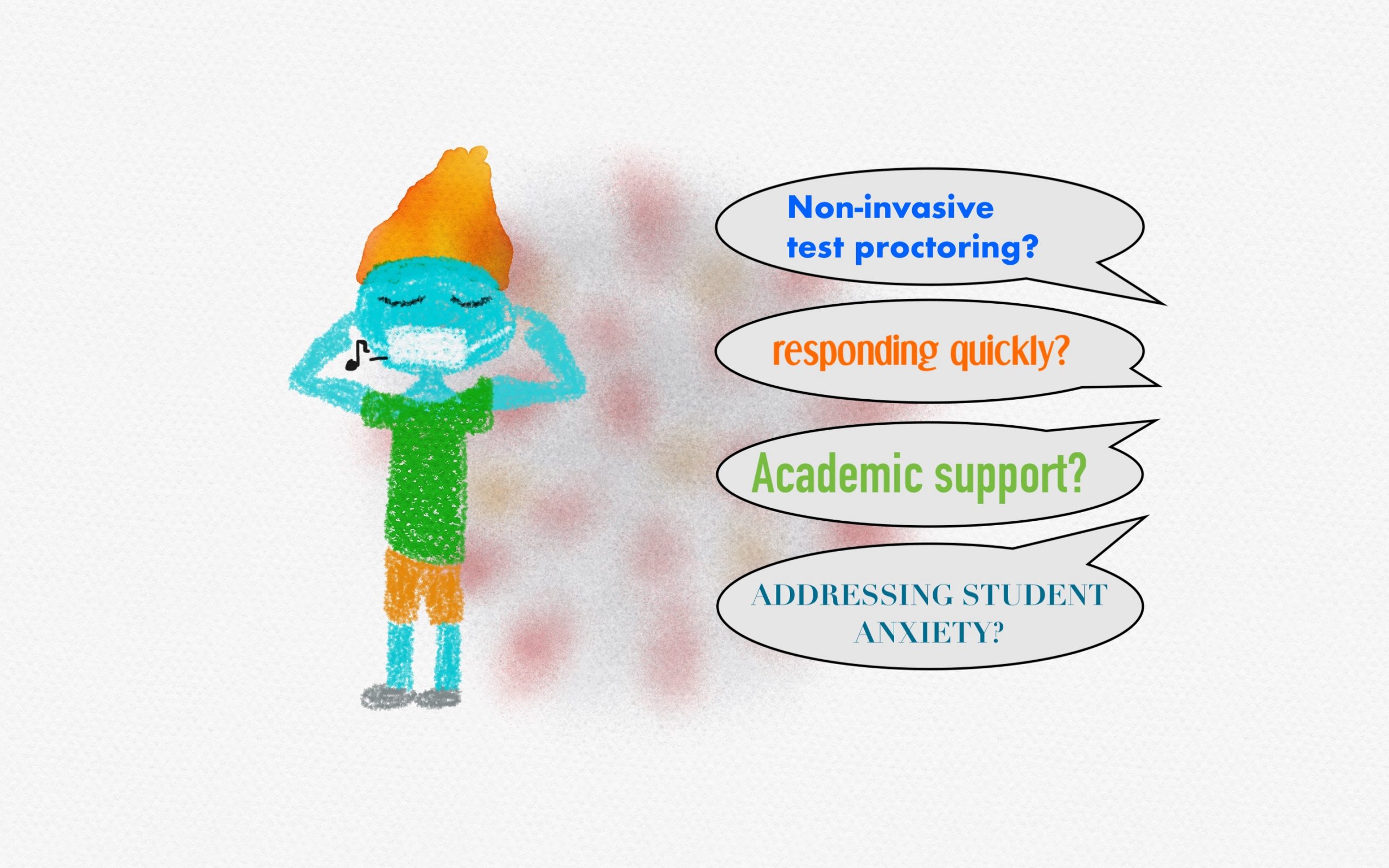 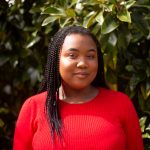 When the pandemic first broke out, the UTD community seemed to come together to support one another during a time of crisis. However, as the outbreak progressed, students had been left to fend for themselves while begging an apathetic administration for even a hint of support.

When UTD extended spring break back in March, they only did so after a massive outcry from students, including a petition that received thousands of signatures and a Student Government meeting packed with concerned Comets. By the time the university announced that the break would be extended, the World Health Organization had already declared COVID-19 a pandemic, the virus had reached Dallas County and students had already begun to leave the campus not knowing that they would need to pack extra clothes and supplies. UTD administration was incredibly slow to act and just days later, students returned from the break to move out of their on-campus housing. How many newly-infected students were among those moving out?

Following a student petition that garnered thousands of signatures, the university finally announced that students would be allowed to opt into P/F, CR/NC grading for the spring semester – but with a caveat: students had to make their decision by April 30. The final exam period wouldn’t start until May 2 and final grades wouldn’t be viewable online until May 11, meaning that students had to make a decision based on limited information.

“I was forced to move back home, financially support my family, lose three family members, deal with the most unorganized coursework I have ever experienced that is still graded and counts towards my GPA and then get told by UTD that they can’t change their policy on Pass/Fail,” the student said. “All of this while I’m paying more. Paying more for all of this and paying more for online textbooks and homework websites. I have considered moving schools but unfortunately, after this semester my GPA will be way too low to apply for my same major. If I could go back in time, I would definitely commit to a school that actually cares.”

The stress that students are experiencing is not isolated. As a healthcare worker and student, I see it in my patients and I’ve experienced it myself. As the pandemic got worse, I found myself trying to manage work and school all while struggling with panic attacks, sleepless nights and worsening anxiety. I wondered what would happen if I accidentally infected my partner or a family member. I went to work every day knowing that because of my asthma, I was risking death if I were to be infected. I was forced to confront my mortality all while trying to keep my grades up.

I quickly ran through my six allotted individual sessions at the Student Counseling Center, which were helpful, but I wasn’t comfortable sharing the details of my anxiety in a group setting. I again found myself carrying this burden on my own. And my experience isn’t unique: another student shared how their anxiety took a toll on their grades this semester when they had a panic attack taking a quiz with Honorlock.

“I have anxiety and being filmed makes it so much worse. I already tend to be fidgety and become a ball of stress during normal tests or quizzes. I couldn’t imagine … taking a test with a camera on me,” they said. “My mind started to blank, my head started hurting and I felt like throwing up. I wanted to cry and start bawling. However, I was being filmed and I don’t want my professor seeing this. So I held it in the best I could and tried to remember the material for the quiz. When I finished, I got my grade and to no surprise, I had gotten a 50. Terrible semester.”

I distributed a survey to students to measure anxiety levels earlier this semester as part of a group project. The survey, which received 120 complete responses, included the seven-item questionnaire for Generalized Anxiety Disorder, an assessment that has been proven to be reliable and valid and is widely used in social science research. Scores range from 0 to 21, with 10 being the threshold for moderate anxiety while 15 is the threshold for severe anxiety. When used for screening, a score of 10 or greater warrants further evaluation. Survey results showed that average scores for freshmen, sophomores, juniors, seniors and graduate students ranged from 10.096 to 12.222.

The survey also asked students to rank different aspects of their lives based on how much a certain aspect impacted their anxiety levels. The categories students were asked to rank included Courses and School Work, Job Market, Own Physical Health and Social Activity/Circle. Ranked categories were assigned a number ranging from one, indicating the greatest amount of impact, to four, indicating the least amount of impact. The average ranking for Courses and School Work was 2.29 while the average for Own Physical Health was 2.48. Despite a pandemic that’s already killed over 1.4 million people worldwide, school work is still having a greater impact on student anxiety levels than health concerns.

Since the beginning of the fall semester, students have been posting on social media sites such as Reddit to share their experiences with stress, anxiety and the struggle to keep up with classes. Student Government had a Pass/Fail resolution on the agenda of their Oct. 20 meeting. The meeting minutes also show that six members of the university administration, including University President Richard Benson, were in attendance. In late November, despite the efforts from students and SG, the Academic Senate voted to table the discussion on P/F grading, meaning that students would not receive an extended deadline to opt into P/F this semester.  Members of the Academic Senate tried to justify their decision at a Nov. 24 town hall meeting by claiming that they were unaware of student concerns regarding P/F and once they were notified, it was too late to make the switch.

Yet, the day after the Nov. 24 town hall, UT Arlington announced that it would be allowing P/F grading for fall 2020, and UT Austin’s president approved a modified P/F policy that had been approved by the university’s Faculty Council. At UTD, President Benson had to step in and ask the Academic Senate to meet in a special session on Dec. 2 to reconsider their decision.

The Senate now has a chance to reverse their initial decision, and UTD administration has a chance to fix their mistakes as well. They can make P/F available and extend the deadline until final grades are viewable or until the end of the school year, as UT Austin did. UTD administration can introduce a proctoring service that isn’t as invasive as Honorlock. Students can be offered more individual sessions at the SCC to help them cope.

Students and parents also have a way to take action before the Senate meets. Share your stories with #UTD and #UTDallas and email members of the Senate to share your concerns and make your voice heard.

Comets have fought tooth and nail for every accommodation they’ve received during this pandemic, and it shouldn’t be that hard to get their school to listen to them. Right now, I wouldn’t recommend UTD to prospective students. But hopefully the decisions this university makes going forward can change my mind and the minds of my fellow students. Mistakes have clearly been made, but how the university progresses going forward will truly speak to the character of this administration.