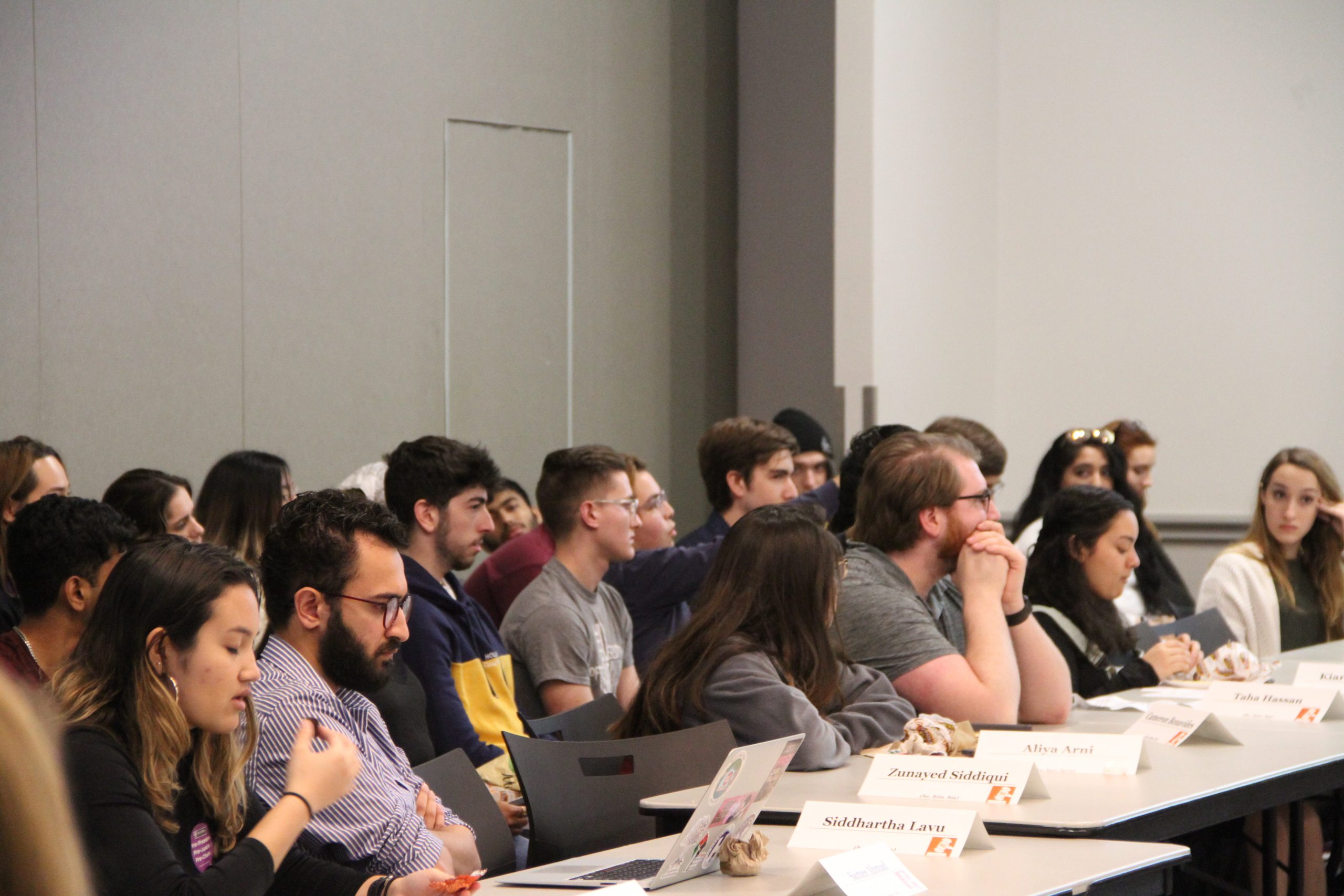 Petition to move to online classes receives over 13,000 signatures, university says there are no plans to close campus

UTD students are taking matters into their own hands after several cases of the novel coronavirus strain were reported in Dallas and Collin County.

A Frisco man tested positive for the virus on March 9 and was later found to have infected his wife and 3-year-old child, bringing the number of Collin County cases to three. In Dallas County, a 77-year-old man from out of state and a 50-year-old local contact were diagnosed on March 10. The World Health Organization declared COVID-19 a pandemic on March 11.

A petition to close campus for two weeks following spring break due to the risk of viral transmission received over 13,000 signatures in three days. UTD has a population of 29,543. On March 11, UT San Antonio became the first UT institution to move to online classes in response to the virus. The university announced that classes would be canceled for one week following spring break and online classes would begin on March 23.

While UTD currently has no plans to cancel classes, events or university operations, Vice President for Communications at UTD John Walls confirmed in an email that “the university has suspended all mandatory attendance policies for the time being.”

The email also said that while the WHO’s designation of COVID-19 as a pandemic has global implications, UTD would make decisions based on guidance from local, state and federal health officials as well as other sources.

“The safety of students, faculty and staff is our primary concern during this global coronavirus outbreak,” the email read. “The university continues to monitor this situation closely in consultation with local and regional public health officials about how to best protect our community.”

After the petition gained traction, students attended a Student Government meeting to express their concerns. Biomedical engineering freshman Jesus Sotelo said he started the petition not out of concern for himself, but because of the possibility of spreading the disease to older relatives who may be at greater risk.

“We were thinking about how a lot of people were going to go overseas for spring break and it was really scary, the fact that some people were going to go to for example California … where the disease is really strong,” Sotelo said. “We decided that we wanted to create this petition for the UTD community and faculty. We didn’t think we’d have as many people signing this petition, but then we realized how many people were concerned.”

Older adults and those with chronic medical conditions such as diabetes, lung disease and heart disease are at risk for serious illness according to the US Centers for Disease Control and Prevention. Immunocompromised individuals are also at risk.

The university released a travel advisory on March 9 for students, faculty and staff, which included a requirement for all members of the UTD community traveling internationally to complete a Planned International Travel Report. Community members who are in, returning from or came into contact with someone from a CDC Level 2 country are also required to complete a Returning Travel Self-Report form.

At the meeting, Student Government President Ayoub Mohammed shared some of the university’s plans to combat the spread of the virus. Mohammed said several working groups have been formed to ensure that classes, research and administrative functions continue in case of a campus closure. Additionally, groups have been formed to plan for the quarantine and monitoring of students, development of travel guidelines and dissemination of public communications to the campus community.

In his email, Walls said that in the event of suspended classes, essential functions such as housing and food service would remain in place and the university’s police department would also have uninterrupted services.

Dean of Students Amanda Smith spoke at the meeting in response to student concerns. She emphasized resources the university has for students, including an official website to provide updates as well as address concerns and multiple working groups planning the university’s next steps.

“This university is overpreparing for what is to come. There are daily conversations with health officials that are taking place,” Smith said at the meeting. “Information is coming in on a constant basis and information is evolving as much as this virus is evolving right now for UTD. We are creating contingency plans and we are concerned about it.”

After Smith’s statement, Mohammed notified attendees that the meeting would be moving to other topics. After this statement, nearly all non-SG students in attendance left.

As of March 11, the CDC estimates that there are 938 U.S. cases of COVID-19. According to Texas Health and Human Services, there are 21 reported cases in Texas. A Johns Hopkins University COVID-19 tracker placed US cases at 1,050, higher than the CDC’s latest estimate. The mortality rate of the virus is estimated to be 3.4%.

“I want to keep my fellow peers safe and healthy,” biomedical engineering freshman Eric Vuong commented on the petition. “In such a dense community, the spread of infection is rapid.”

Upon learning of the petition, some users on UTD’s subreddit expressed their desire for campus to remain open.

“The current threat level is extremely low,” one user wrote. “There is no reason to be so up in arms about going to online classes. Wash your hands and don’t touch your face.”

The Frisco man who tested positive on March 9 had been traveling in California prior to contracting the virus. Three other children in his family tested negative for COVID-19, but according to NBC5DFW, the man may have come into contact with as many as 20 people prior to being diagnosed.

Sotelo added that UTD students might get infected but not formally diagnosed and properly treated due to barriers to access for tests.

“In the US even though they have a test for (COVID-19), you have to pay for it. It’s not free because of our healthcare system,” Sotelo said. “This might be happening here in the UTD community where they might be afraid that ‘Oh if I get the coronavirus and I don’t have insurance, how much is it going to cost for me to go to a hospital and survive it?’ What would happen if I went to my family’s house and spread the virus to them? They don’t have a good enough financial situation to pay for their medical assistance.”

Sotelo said he hopes students will be able to come together and prevent the spread of the virus to the UTD community.