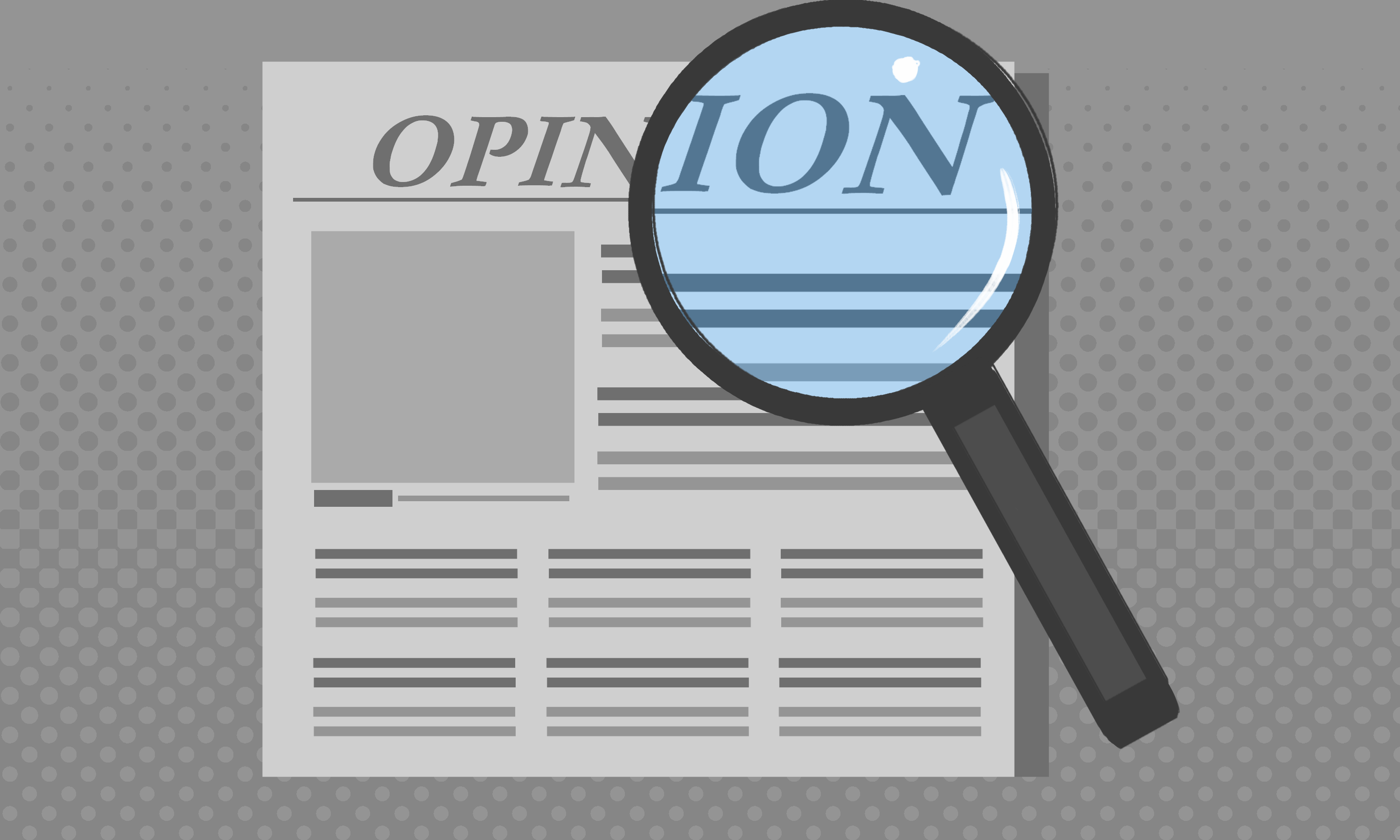 Op-eds can be dicey, to say the least. Remember last summer when The New York Times published an incendiary editorial by Arkansas Senator Tom Cotton advocating military intervention to curb BLM protests? The decision to print that authoritarian garbage was so ill-advised that the newspaper’s opinion editor resigned and the outlet’s op-ed process was overhauled. The opinion piece “Stability Through Civility,” posted on The Mercury’s website on Feb. 1, is not nearly as significant of a public danger as Cotton’s article. But the fact that it passed through The Mercury’s editorial board with little to no quality edits makes it a more disheartening read than anything The Gray Lady has published this century.

Jimmy Teeling’s op-ed levels most of the blame for the Jan. 6 Capitol riot on Democrats and riots during BLM protests for making “political violence acceptable in America.” That contrarian viewpoint requires air-tight logic and relevant sources to back it up, but the structure of the piece does not directly relate to his argument or refute his claims when they are demonstrably false. For example, Teeling repeatedly minimizes the number of Capitol rioters (“a few Trump supporters,” “a small fraction”): a convenient obfuscation of the fact that over 200 people have been arrested on charges associated with the riot.

Teeling also claims that Democratic politicians encouraged violence by BLM, citing a USA Today article about Rep. Ayanna Pressley. The link quotes Pressley’s August 2020 statement on MSNBC that “there will be unrest in the streets for as long as there is unrest in our lives.” Using that quote as proof that Democratic politicians encouraged political violence is a stretch that would make Mr. Fantastic wince. Teeling also attempts to prove this claim by linking a Washington Post article about Kamala Harris promoting the Minnesota Freedom Fund bail fund. However, that article ultimately asserts that MFF funds did not lead to the release of “violent rioters” who then committed further crimes, contradicting Teeling’s claim. These are rhetorical inconsistencies and dishonest reaches that should have been caught by The Mercury’s editorial board, including its opinion editor, managing editor, copy editor and editor-in-chief. The lack of apparent care extends to the article’s formatting, which leaves “Republican” and “Democrat” in lowercase several times like a Billie Eilish song title. Teeling might as well have copied and pasted his rough draft directly onto The Mercury’s website.

I do not blame The Mercury as an institution, as former Mercury editor-in-chief Cindy Folefack tweeted: “95% of The Mercury’s staff had nothing to do with this and no say in its publication.” She urged those frustrated with the decision to “take it to Merc leadership,” which is why I focus my criticism primarily on the newspaper’s editorial board. By granting its platform to such sloppy rhetoric without exercising due editorial diligence, The Mercury’s editorial board has damaged the credibility of its organization and UTD Student Media overall.

So where do we go from here? This journalistic and ethical mistake highlights two major responsibilities for both readers and journalists in general. As readers, we must stay critical of any media source, no matter how many hyperlinks it includes. We face an uphill battle: according to a 2018 study by the Media Insight Project, only 21% of respondents aged 18-29 were even familiar with what an “op-ed” is (pg. 41). Fortunately, students like Folefack analyzing Teeling’s piece and publicly voicing their concerns are holding up their end of the bargain.

As for The Mercury editorial board, they don’t have to fire anyone or reassemble the op-ed process from scratch like the New York Times did, but the obscure nature of the editing process led to this oversight.

This isn’t just a Mercury problem: the same Media Insight Project study found a “substantial desire on the part of both journalists and the public for more transparency.” The only remedy that the majority of journalist and reader respondents agreed upon was offering more information about the sources cited in a story. The editorial board can enact this by attaching an addendum to each editorial explaining the process behind the submission and editing of an opinion piece, keeping the editors accountable for misinformation instead of leading students to blame the newspaper altogether. The editorial board can also hold a Microsoft Teams call during the final round of article editing to prevent previously flagged mistakes from going to print.

By making its editing process more transparent and efficient, The Mercury editorial board will differentiate student media from Twitter or Medium, where baseless opinions can be puked into the digital void with seemingly no editorial oversight.

For a Mercury article that analyzes race and politics in a way that wouldn’t get you laughed out of a college journalism class (if we had any here), I highly recommend this piece published last June. In this Q&A, Axum Taylor, an interdisciplinary studies senior, states “People need to start having conversations. More importantly, people of privileged groups need to start having these conversations amongst other people with the same types of privilege.” Taylor is right; these are crucial conversations. If Teeling’s op-ed was the clumsy opening salvo of that conversation, may the next line be better considered (and properly capitalized, while we’re at it).