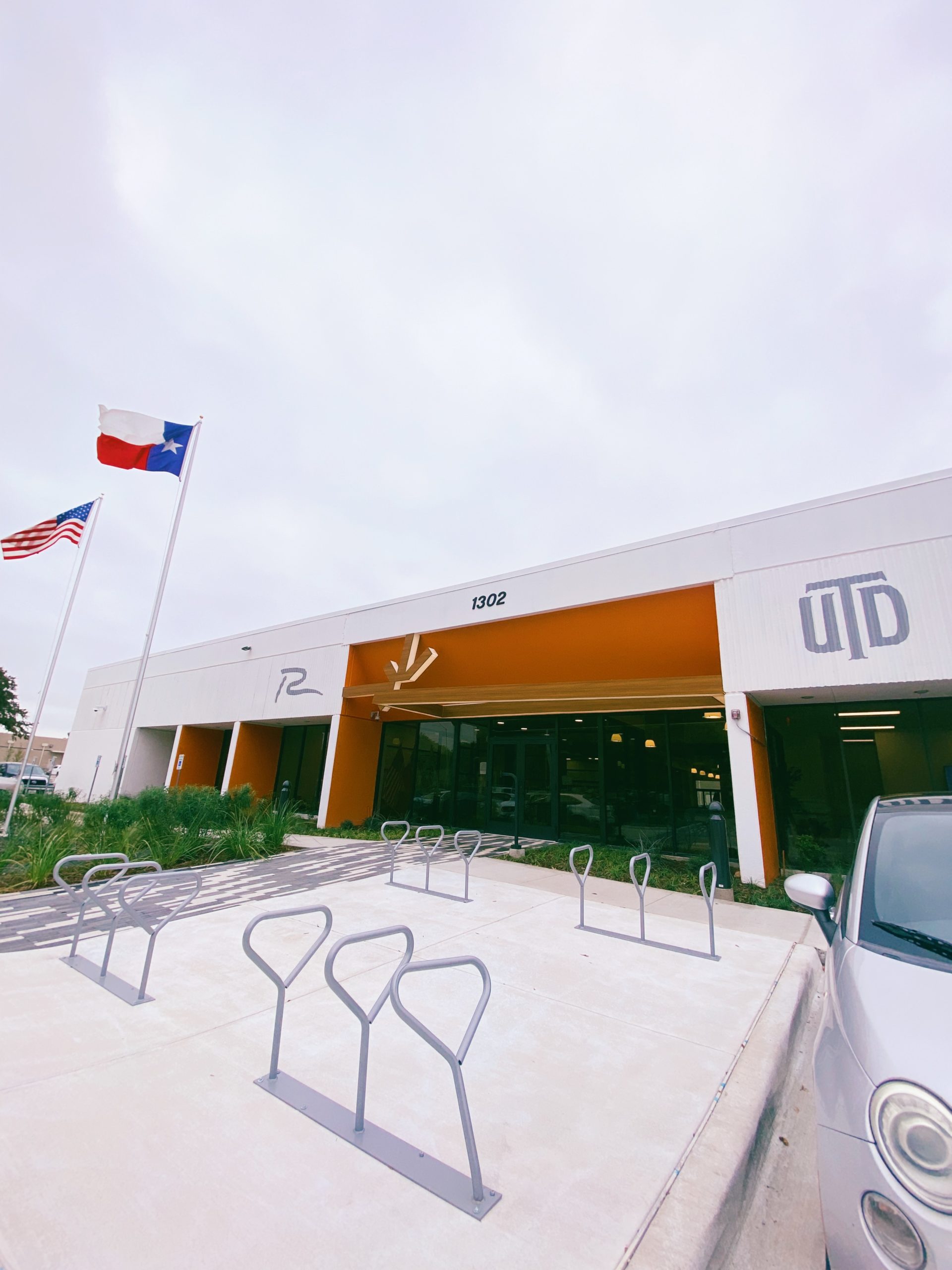 With the southern region of the U.S the least likely to retain college graduates, the Richardson-based Innovation Quarter offers UTD students several incentives to stay in North Texas.

The IQ Headquarters, as The Mercury reported, officially opened in September and plans to be “the next step in student entrepreneurship and city development.” But instead of functioning as another overlooked organization, the center streamlines the process of recruiting.

“Now, when you think of intrapreneurship, startups, technology … all of this stuff and Texas, a lot of people would look to places like Austin,” said Eugene Garza, program coordinator for UTD at the IQ. “In reality, we here in the DFW area have a better sort of setup. DFW is already growing intensely and immensely following places like Boston and Philly.”

The IQ Headquarters has even attracted business outside of Texas.

“We had a call with a company out of Seattle and they’re interested in the idea of coming to Texas and establish[ing] a headquarters here,” Garza said. “But they want to be able to recruit from the university. These guys would love to have that ‘pipeline’ set up.”

“Most corporations nowadays want a student that has what we call the ‘entrepreneurial mindset,’” Crowe said. “We know that UTD has the talent. People acknowledge that there’s a university campus and [they] know there’s a lot of sciencey stuff that happens there. So a space like the Innovation Quarter makes it more accessible and reachable to people in this area to really understand the kind of impact that is coming out of our laboratories and the kinds of potential that our students have.”

Steve Guengerich, associate vice president of innovation and commercialization at UTD, pointed to efforts by the Blackstone Launchpad — the “retail storefront” of the IQ Center — to help students find employment through their career fair.

“[They] will invite some two dozen or so startup companies that are looking for interns and future employees and take resumes,” Guengerich said. “And, despite going virtual over the pandemic, Blackstone still keeps an online resume book for students to showcase their profiles … it would be a way to break into an industry and get some experience and make some connections.”

Richardson city manager Don Magner said that a “diverse group of stakeholders” has its eye on ideas being made at UTD. The IQ Headquarters’ website, for instance, lists prominent companies like Dell, Ericsson, Honeywell and Raytheon that call the “1,200-acre urban hub” home.

And according to a September 2022 RichardsonToday article, about 20% of Richardson’s employment base comes from the center. Magner stressed that a lot of their current projects are in the development and negotiation stage, but that their past partnerships speak for themselves.

“A recent example is a light manufacturing company that uses 3D printing,” Magner said. “We were able to work with them, and they relocated their headquarters from Plano to Richardson IQ, largely because they believe in what we’re trying to accomplish.”

Beyond sophisticated projects, the IQ Headquarters offers an optimal environment for all UTD students.

“The IQ’s a really beautiful space. It’s a quiet space right now during the day, and even in the evenings,” Guengerich said. “I could see myself going to a place like that just to hunker down and get some work done … we have food and drinks that we’re making available for the folks that come there, so it’s kind of a nice place to have as a part of student life … that’s open to everyone in the university.”