International students are not sending as many applications to UTD as in previous years, according to data from the university. This fall is the first time the number has declined since 2011.

This fall, the Office of Strategic Planning and Analysis’ preliminary estimate is for 12,614 applications, compared to 13,342 the previous year.

“Many of my friends were previously planning to come to the U.S., but after all these political conditions, and the layoffs in the Indian IT sector, they have decided to either move to Canada, Australia or Ireland,” he said.

UTD’s Office of Strategic Planning and Analysis Executive Director Lawrence Redlinger, said the university is actively pursuing international students who fit their graduate profile, and that the decline is a trend nationwide. He said he attributes the decline mainly due to the uncertainty around immigration policy.

In March of this year, a survey led by the American Association of Collegiate Registrars and Admissions Officers polled 250 American universities, of which 38 percent reported a decrease in international applications. Inside Higher Ed reported in September that college administrators believed the majority of those who were not filing applications were from India and China.

Redlinger said the number of international student applications will normalize over the next 12 to 18 months, as he expects more clarity in immigration policy.

Interim director of the International Center at UTD, Leticia Zamarripa, said UTD is known for being a good host to international students, and that a student survey in April had a 90 percent positive response rate to the question, “Do you feel that UTD is a welcoming community?”

“Most of the students that I know want to go back … The ratio has changed,” Gosrani said. “Probably earlier it was 80 percent (of) people wanting to stay back here for long term, 20 percent wanting to go back immediately. Now it would have come down to 50/50 I’d guess.”

Gosrani also said the United States has a reputation for mass shootings.

“That is a serious concern, not just for the students, but for the parents,” Gosrani said. “They would think twice before sending students to the USA. They would rather send them to a safer place where they would at least be sure that all these kinds of shootings don’t happen.”

The numbers for next year will be available for compilation after the fall semester Census Day in 2018. 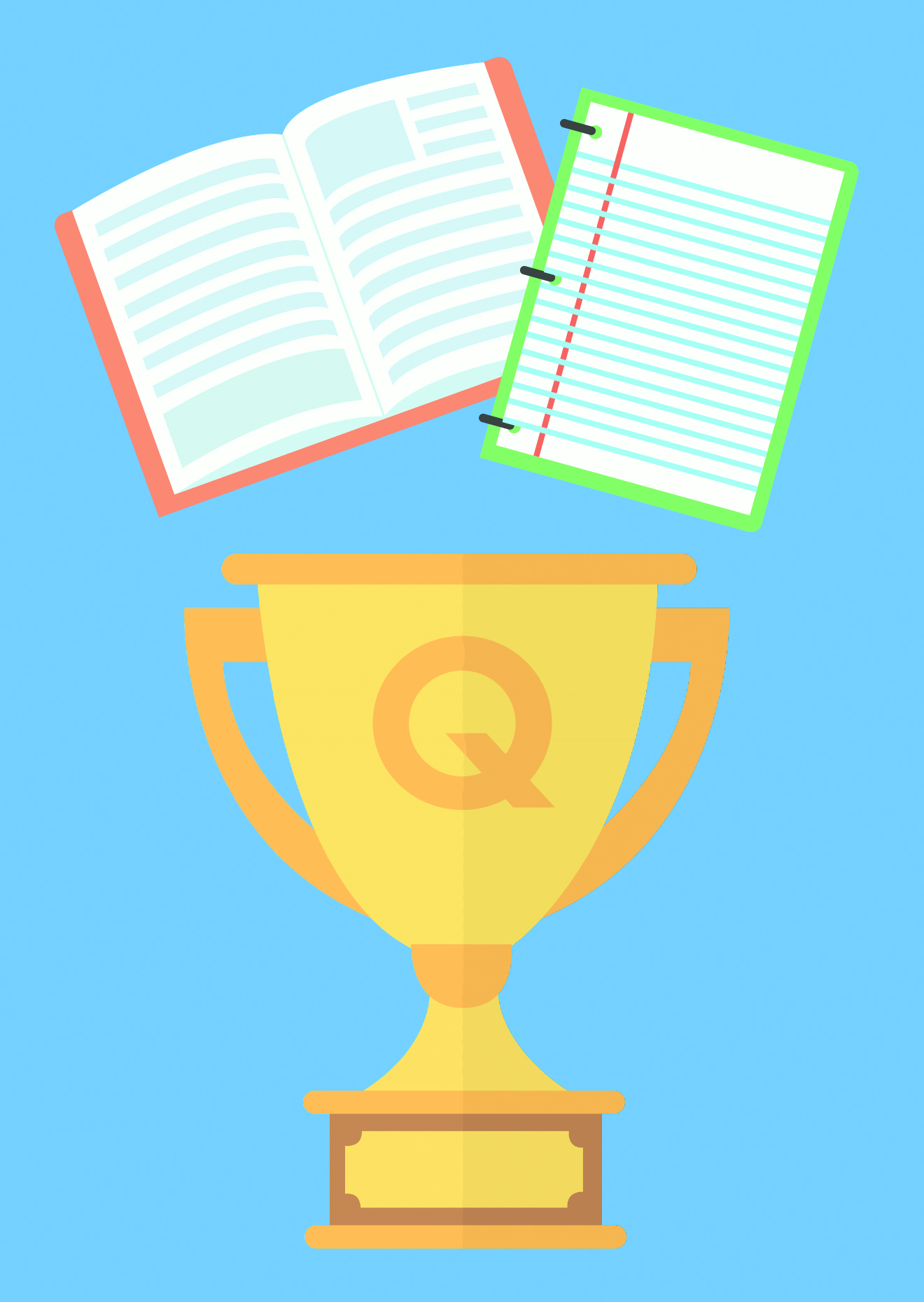