Sports at UTD is radically different from that of other universities. It’s not that there aren’t enough sports, but more like a lack of attention given to them compared to other aspects of the campus culture.

College athletics, while it may not be a priority for some, is important and should receive attention from students like any other club events and organizations. Not only do universities benefit from investing in sports, both from monetary contributions and exposure, but college athletics also serve as a good way to socialize and unify campus communities and promote fitness and health.

It’s a lifestyle that should be recognized as a talent and skill, and receive just as much attention as students who develop apps and win chess championships. The hard work that student athletes put into training and practice — not to mention how they manage to balance their work with their academics — makes them deserving of more attention than what they get from games such as Homecoming.

Universities invest in college athletics when they are worth investing in, such as when it results in having a substantial audience. When sports are properly invested in, they can benefit schools by providing ample revenue and exposure. According to Department of Education statistics on the 2010-2011 school year, Penn State football expenses were around $19.5 million. However, according to onwardstate.com, an independent Penn State news website, the Penn State football team brought in a revenue of $70.2 million that season. While these programs are very expensive, they provide options to students who excel in athletics and bring a substantial amount of revenue to campuses.

In addition, when colleges win games and championships, prospective applicants get more exposure to the colleges. According to a study done in 2009 by Devin G. Pope and Jaren C. Pope, “The Impact of College Sports Success on the Quantity and Quality of Student Applications,” they found that after a school achieves certain sport successes, their quantity of applications increases “from 2 percent to 8 percent for the top 20 football schools and the top 16 basketball schools each year.” To put it simply, students want to be associated with winning schools and therefore apply to them. This doesn’t mean students apply solely because a school’s teams are good, but it’s definitely something students can brag about to others, and increases their loyalties to a school.

Loyalty and unity is an important part of the college experience, and college athletics can help cultivate those qualities. College sports with talented teams especially generate crowds. Essentially, it’s one of the easiest ways to create a foundation for school spirit. It’s why you see thousands of people gathering in UT’s 100,119-capacity stadium when competitive games and championships begin. People pay to watch their own students play and support their campus team. People buy T-shirts that proudly display their school’s team. People brag to others about how good their team is, Snapchat games and post pictures and selfies on social media. Sports create a more social environment because it’s a common ground for people to gather and root for the same team, creating unity and spirit among students that is much less common in universities without a strong sports program.

Despite the perks, there is always the argument that sports takes away from academics. There were the academic scandals at Syracuse University and University of North Carolina (among others recently) involving students receiving grades for classes they didn’t show up to or devaluing academics over sports in general. However, top colleges that have considerable sports programs remain in their positions simply because students learn to thrive under high-pressure time management and scheduling when balancing between sports and academics. Increasing numbers of colleges are being exposed to the media for issuing inflated grades to students so they can concentrate more on sports, so the recent transparency could definitely contribute to a later scrutiny in regulations with college athletics.

While students at UTD pretty much treat academics as a sport itself, it’s worth giving attention to the time and effort put into the athletics at UTD. College athletics is not something to leave forgotten, because it has more benefits than people think, both to the student body and to the university as a whole.

Despite the cons that can arise from investing in college athletics, it’s worth it to support what is there, no matter how small the teams are or how low the attendance rates are at games. Get to know who UTD’s best teams are. Find out when and where they’re playing. Go out with friends to a game or two and cheer on the team. Take selfies with Temoc at the games and post updates on Snapchat and Twitter.

Even if you don’t know a thing about sports, it doesn’t hurt to spend time supporting your campus and having school pride. The unity, socialization and culture resulting from successful college athletics definitely surpasses the costs invested. In the end, what’s the use of a mascot with only a few people there to hype? 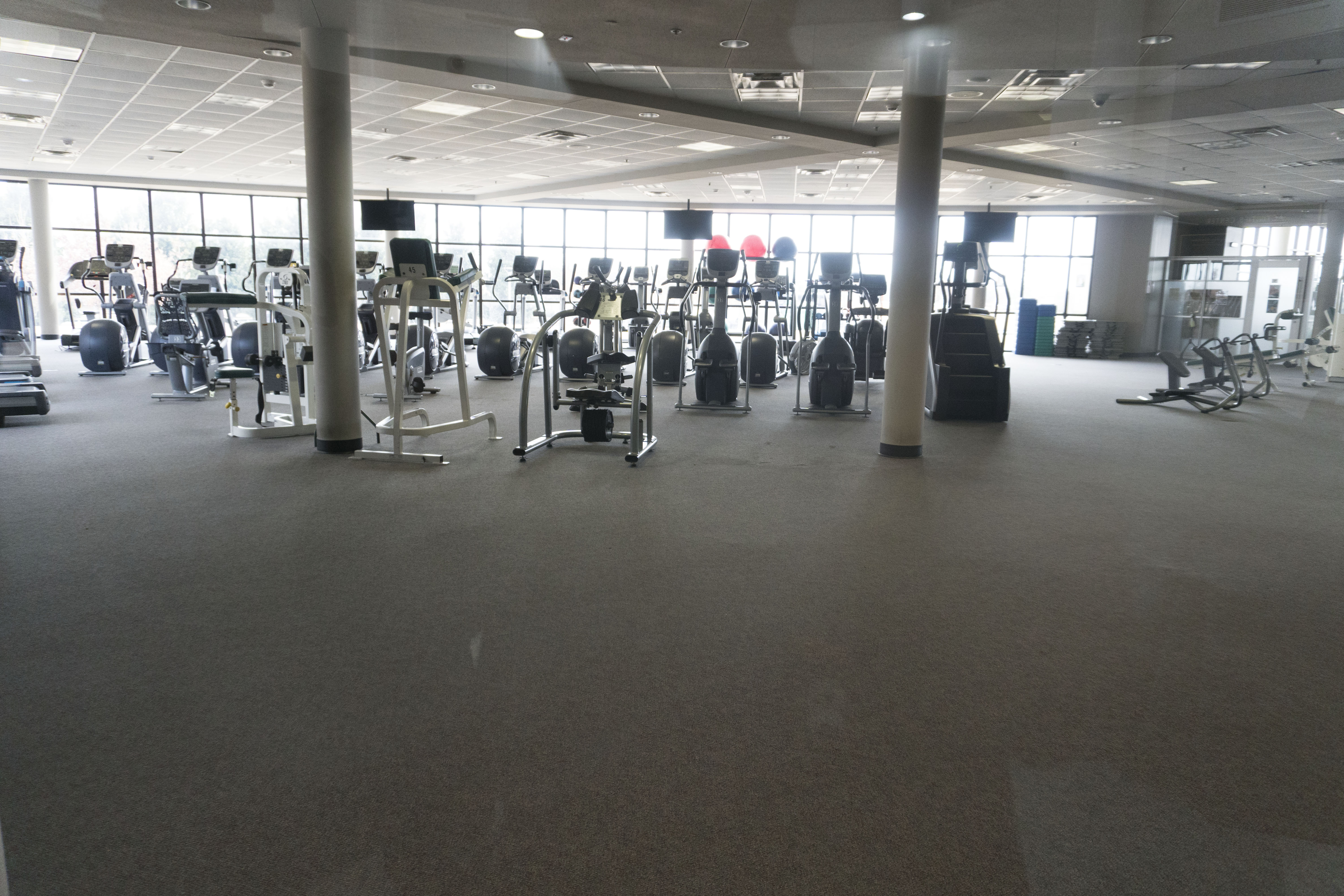