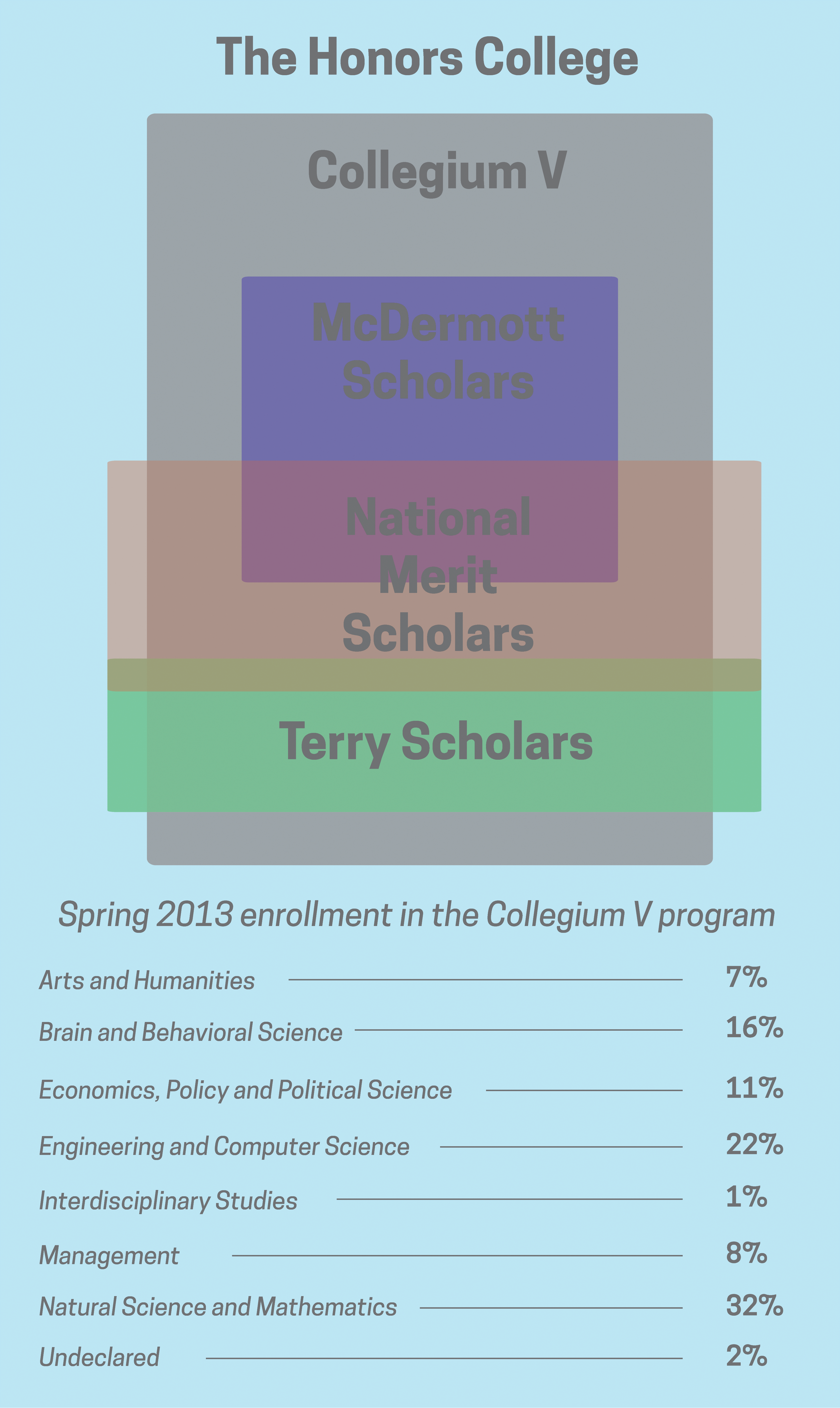 The Honors College is posed to become an official honors college, should it pass the Board of Regents’ review in November.
The Honors College is an umbrella organization that has eight programs. Four of the programs are four-year cohort experiences that incoming freshmen can apply for: the Collegium V honors program, Eugene McDermott Scholars, National Merit Scholars and Terry Scholars.
The Collegium V honors program is the largest and oldest section of the Honors College, established in 1997. Initially, it was very small with only 60 students. Over the next couple of years, it grew as the other scholars programs were added. However, there wasn’t a full honors program until 2005.
Associate provost and political science professor Edward Harpham came to UTD in 1981 and became director of Collegium V in 1998. Harpham will become the dean of the Honors College if it is approved.
As of this year, 250 freshmen were admitted to Collegium V, and there are nearly 700 students in the program. The full Honors College is more than double this amount.
“We are one of the high-end programs in the state. There is just no doubt,” Harpham said. “Moving to an Honors College shows that we have reached a maturity and a recognition that we offer a wide set of experiences to people in a program.”
The minimum SAT score to be admitted into the honors program is a 1350, and the average score for those admitted is a 1440. A student also needs high class rank and three letters of recommendation. To stay in the program, a student must maintain above a 3.5 GPA and write a senior thesis.
The Honors College provides opportunities open to all students, such as Archer Program that allows students to intern and study in Washington D.C., and The Thomsen Fund, which provides two free tickets a month to students for events such as symphonies, operas and ballets.
“There is a lot more of an emphasis on studying but also having friends and having a social life,” said Kathleen Alva, a literary studies junior in the honors program. “To have that access to the arts which nobody gets to have is key, especially as an arts and humanities major.” 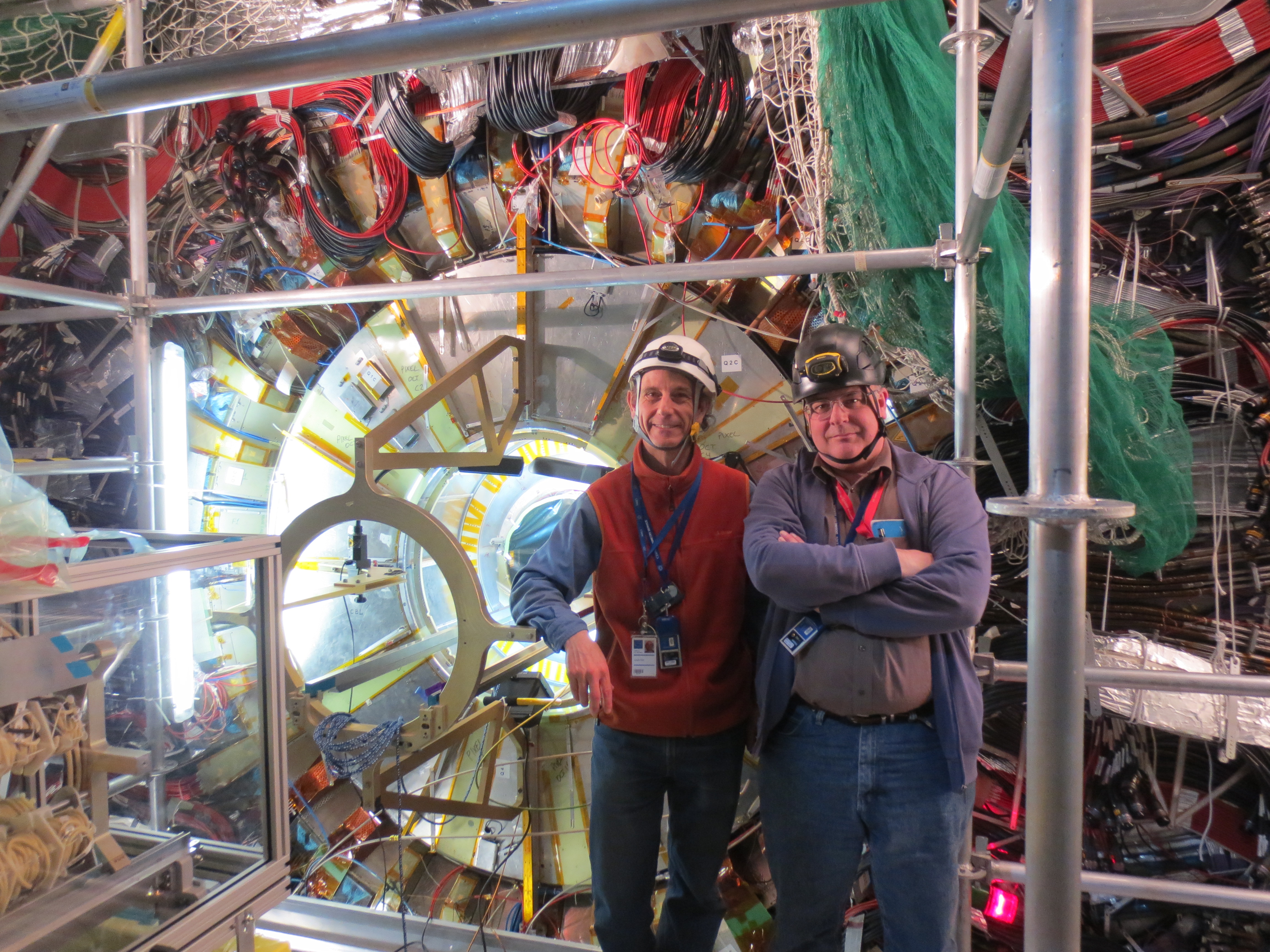 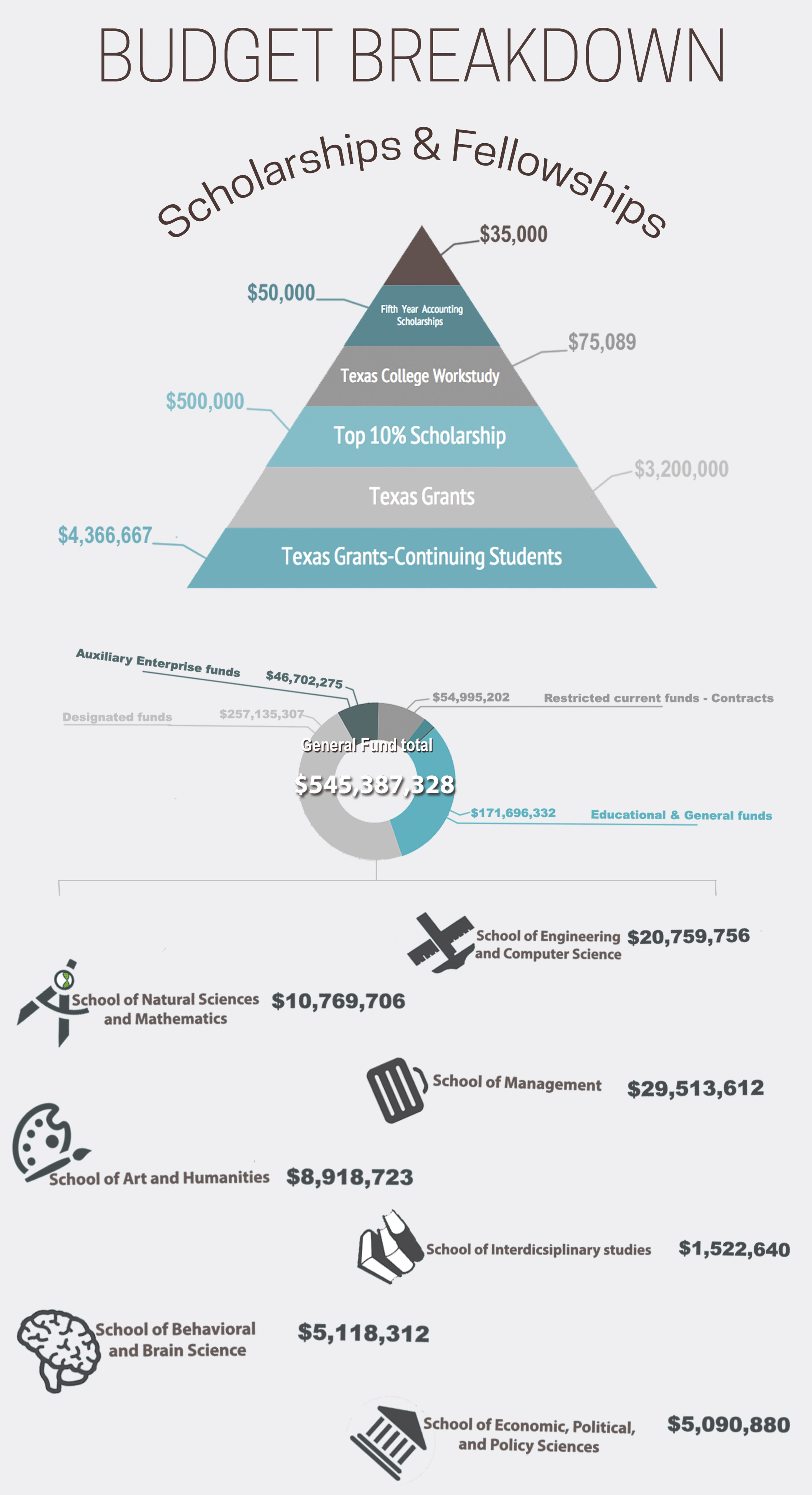