The durian has been on my bucket list to try for years. Call me overdramatic for putting a fruit on my bucket list, but this extremely intimidating spiky fruit with a legendary ghastly smell sounded worth trying from the start.

Often referred to as the “King of Fruits” throughout Southeast Asia, the durian is a large football-shaped fruit covered with thick one-inch spikes and is native to the Philippines, Malaysia, Singapore and Thailand. Inside is a creamy, custard-like fruit separated into five compartments, each surrounding a seed. When ripe, the durian’s smell is often compared to turpentine, onions, old socks and corpses.

My Chew Crew and I headed to the Super Fresh Mart, an Asian supermarket about 10 minutes from campus. We returned with a box of frozen durians, eager to cut them open. Imagine trying to cut open a watermelon with a butter knife. Trying to pry open this durian was near impossible. We had one of our strongest crew members hack at the durian with a large knife, but the frozen solid durian combined with the inches thick-spikes made for a pretty inconvenient time opening this fruit. After cutting it open with an electric saw, I saw the inside of the durian and it looked like the inside of a tub of vanilla ice cream. After leaving it out on the table for a while, the room started to smell musty and slightly putrid. I’d been waiting for this moment all day, and yet the smell still wasn’t as overpowering as I’d read about.

While I’d heard and read copious amounts of media about the durian and its horrific smell, nothing prepared me for what lay ahead as I tried it myself. As we thawed the durian bits, they looked like a cross between mangoes and bananas. The smell was surprisingly fruity and sweet, with a hint of pineapple and mango. I thought after thawing it I’d have the pleasure to smell a little bit of the vomit-inducing scent I heard so much about.

It was a pretty underwhelming experience. Now, this could be because the durian was frozen solid, but it was like eating a very creamy ice cream that was somehow made to taste like onions and bananas. Half of my Chew Crew was pretty pleased with the taste, while the other half couldn’t bear more than a few small bites.

While the durian wasn’t as smelly as I’d hoped, the experience was still something special. I can see why it’s such a prized fruit in Southeast Asia. I can only hope I somehow get to travel to Malaysia or Singapore and be able to try a fresh one and be able to experience six different terrible smells all at once. For now, I’ve still got 5 pounds of durian sitting in my freezer, with which I’m not sure what to do. 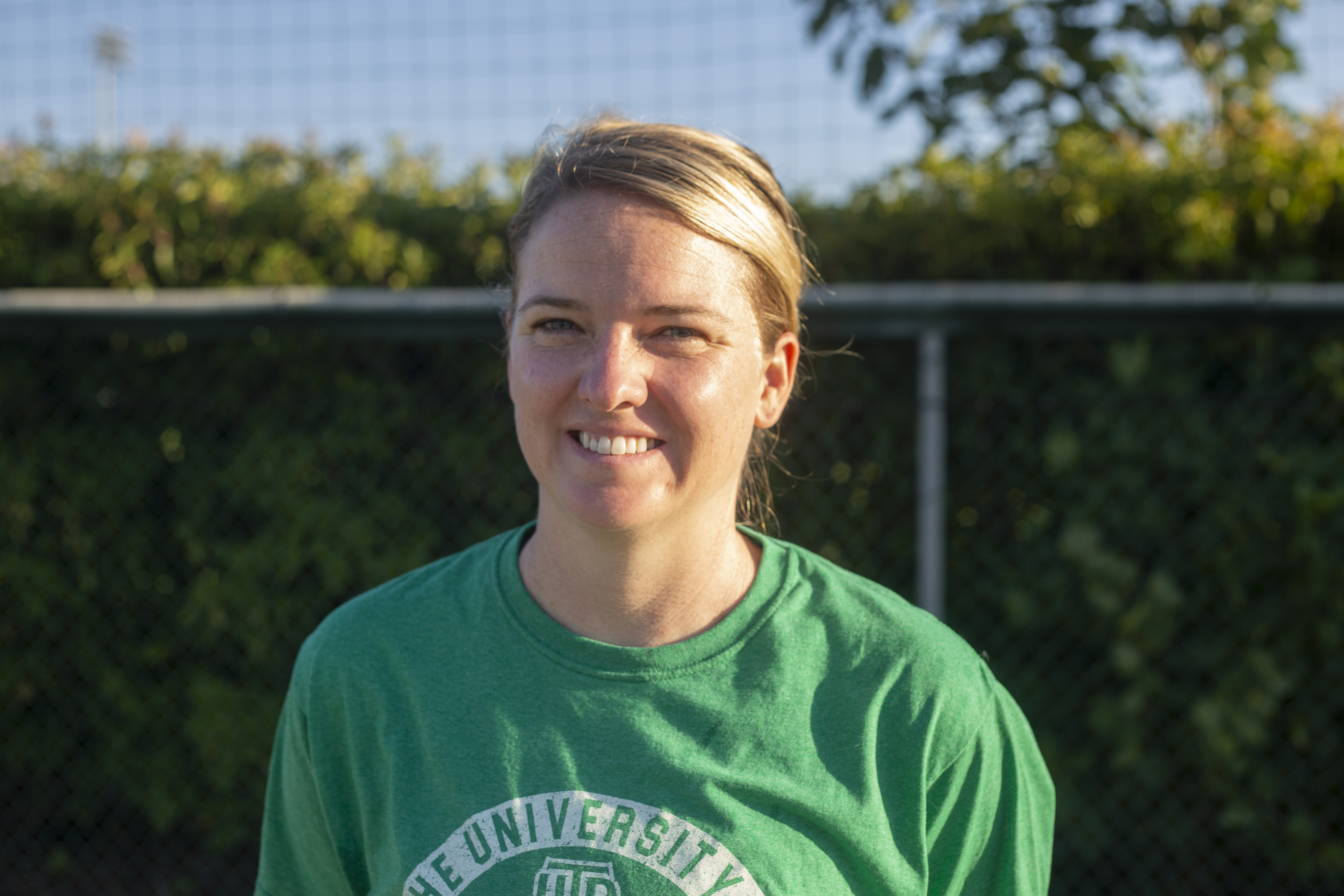