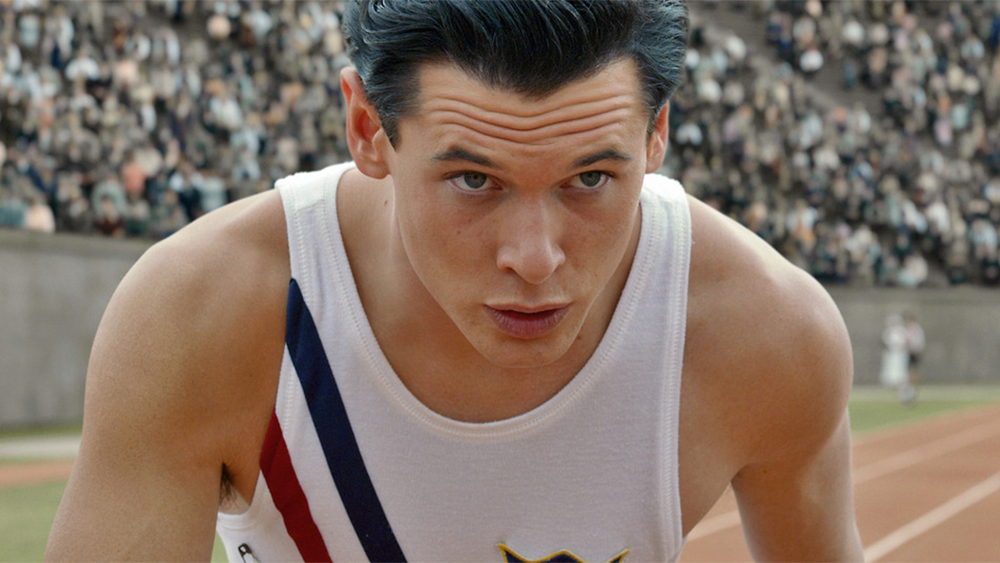 Legendary Pictures|Courtesy Jack O’Connell’s performance as a bombardier in World War II is the highlight of “Unbroken,” which suffers from a script that overglorifies the protagonist and leaves secondary characters underdeveloped.
Commentary
Life & Arts

“Unbroken” tells the unbelievable true story of Louis Zamperini, an Olympic long distance runner who was captured by Japanese troops during World War II after his plane was shot down, in a surprisingly lackluster fashion.

Adapted from the biography by Laura Hillenbrand of Louis Zamperini (Jack O’Connell), “Unbroken” is the third directorial effort by Angelina Jolie. As a young Italian during the Depression era, Zamperini was bullied. He acted out by stealing and drinking alcohol. In an effort to turn his life around, his brother trains him to be on the track team. Instead of running away from the cops, he runs in long distance marathons. Zamperini’s hard work and talent eventually pay off when he becomes an Olympic athlete who gets to run in the 5,000-meter race.

He eventually enlists in the Air Force as a bombardier. His plane crashes into the Pacific Ocean, leaving Zamperini and two fellow soldiers, Phil (Domhnall Gleeson) and Mac (Finn Wittrock), stranded at sea in a life raft. Sharks, the sea, hunger and psychosis attack them. Finally, after a grueling 47 days at sea, they are rescued. Unfortunately, it’s by Japanese troops.

Here, Zamperini must try to survive as a prisoner of war in a prison camp run by a sadistic officer known as The Bird (played by Japanese musician Miyavi).

This makes for an amazing story that borders on being too unbelievable. Yet, “Unbroken” forsakes this inherent drama, going instead for a bland and unoriginal message about faith, determination and forgiveness.

O’Connell gives a fine performance as Zamperini. He’s imbued the character with bravado, charm and unwavering determination. Unfortunately, he’s one-dimensional. The performance is too respectful of Zamperini, who was alive during the production of the film but died in 2014. This characterization of Zamperini doesn’t include any weakness in fortitude or character. He’s too perfect, so it feels fake. This problem doesn’t seem to stem from O’Connell but from a one-note script.

“Unbroken” is written by a platoon of writers (Joel and Ethan Coen, Richard LaGravenese and William Nicholson). The Coen brothers are known for their films keeping emotions at arm’s length, and this is largely the case in “Unbroken.” Somehow, the emotional depth is only filled to the level of unoriginal aphorisms — lines such as “a moment of pain is worth a lifetime of glory” and “if you can take it, you can make it” are delivered as if a new scripture has been unearthed. The Christ comparisons are laid on in a heavy-handed manner as well, and it makes the climax feel a little too on the nose.

Furthermore, supporting characters aren’t given much to work with. Gleeson, who is given the most screen time and material to work with, is great. Gleeson and O’Connell have a natural chemistry that makes you believe they are brothers in arms.

Jai Courtney and Garrett Hedlund are other brothers in arms, but aren’t given any material to use to flesh out their characters. This extends to Miyavi. He does something interesting with the character, which is written as the effeminate and psychotic villain stereotype. Miyavi finds a quirky angle to grab hold of. However, in the end, the villain doesn’t get beaten by cunning or wit but by witnessing O’Connell withstand abuse, which undercuts his character entirely.

This also speaks to Jolie’s pacing of the film. She’s turned it into one of Zamperini’s long distance marathons. Other than in the ocean scenes, the movie lacks any forward energy. At 137 minutes, it is a film that frequently allows audiences to check their watches.

The film, though, is unquestionably gorgeous. From scenes in a bomber, the open sea, a mountain top and a racetrack, director of photography Roger Deakins gives this film scale, but Alexander Desplat’s score is unoriginal and force-feeds emotion into scenes. There’s no directorial flair here either. Jolie’s fingerprint isn’t found anywhere on the celluloid. Almost every scene uses a fade out transition — it’s distracting even in the first act and downright bothersome in the third.

Ultimately, Jolie’s supposedly inspirational film falls flat. The true story here keeps “Unbroken” from being a complete skip. There are some moving scenes of determination in the face of punishment, but since this interpretation of Zamperini doesn’t feel breakable, many of the scenes in “Unbroken” lose their heft. 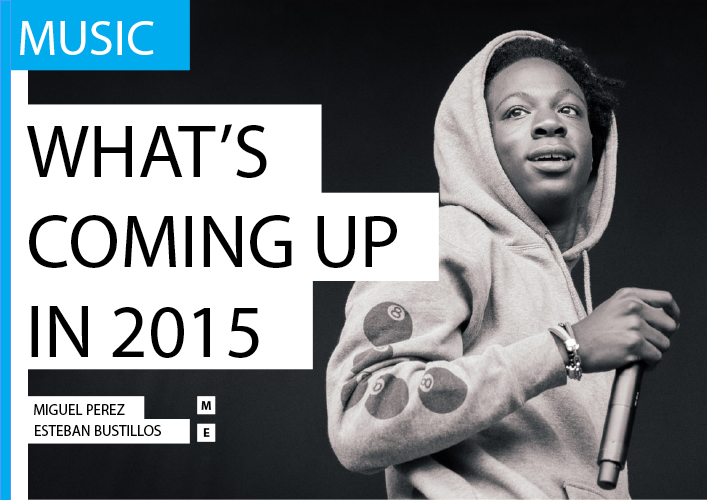