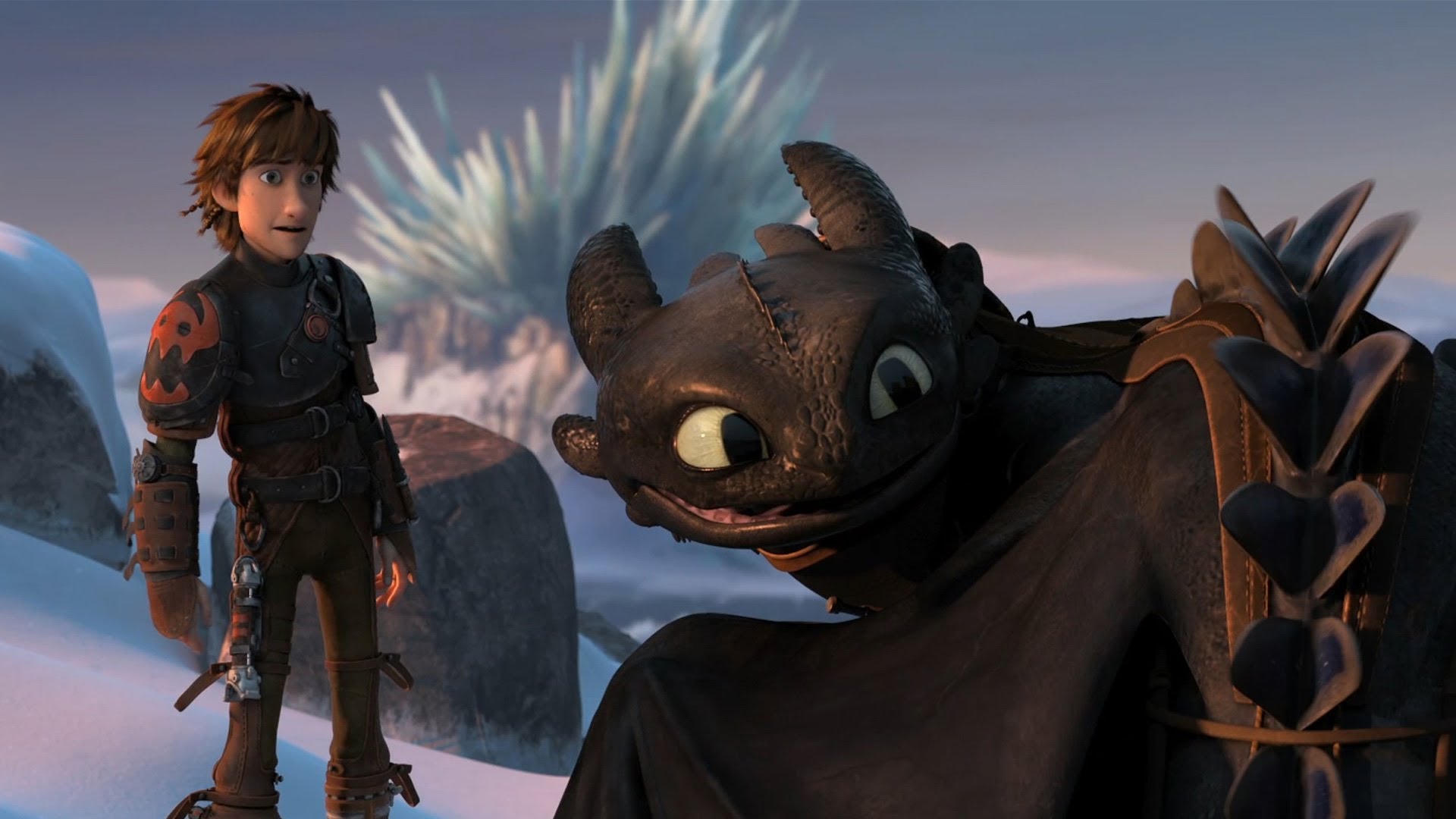 “How to Train Your Dragon 2” could easily rest on its stunning visuals, but the film combines 3D with a touching story that elevates the film to a Pixar-like quality.

Taking place five years after the first film, the sequel finds dragons and Vikings existing in harmony instead of being at odds. Hiccup (Jay Baruchel), with his dragon Toothless at his side, is next in line to become chief of his village, following in the footsteps of his father, but he dreams of exploring new places and mapping the gigantic new world as he goes along.

During his travels, Hiccup runs into Eret (Kit Harrington), a dragon trapper who is amassing an army for his overlord Drago Bludvist (Djimon Hounsou). Trying to figure out a way to counter Drago, Hiccup runs into another dragon rider Valka (Cate Blanchet) who opens up a whole new world of dragon training to him.

Like a good sequel, this film expands the universe of the first film, both literally in terms of map exploration and character expansion. The film introduces new dragon subspecies and Hiccup goes through a subtle growth as he accepts his role as leader. But, the film does not get bogged down by the weight of its expanding world — at no point does the dialogue get brought down by ridiculous exposition scenes, heavy-handed dialogue, or rushed plot points.

Director Dean DeBlois has made a career of animated film and television. His experience in the field shows in this film. Like the previous film, the flight scenes are fantastically shot. They’re full of beautifully vibrant and detailed animation. “How to Train Your Dragon 2” demands to be watched in 3D. The pace never drags or excessively pushes forward. The score, by returning composer John Powell, is also award-worthy here; emotions are easily understood but not forced.

Written by Deblois and Cressida Cowell, author of the “how to Train Your Dragon” book series, the film melds themes of friendship, family, and leadership that  younger audiences will easily empathize with. It’s a digestible film for younger viewers but not so handholding as to get annoying for older audiences.

There’s a lot of talent in the supporting voice acting as well: Kristen Wigg, Jonah Hill, Christopher Mintz-Plasse, America Ferrera. However, as with most animated films, this doesn’t translate to any appreciable difference in the execution of the performance. Baruchel and Blanchett give slightly better voice performances here, but they also get the better writing in the film. Hounsou gets a little type cast here as the villain, and the performance feels like it.

DeBlois has done a great job expanding upon his previous film. Simply put, this film is a joyful experience at the movies. The series already has a third film in the works, with the same team in place at the moment. While it is early in the year, the film’s strong visuals, combined with an intelligent and witty script, make “How to Train Your Dragon 2” an obvious contender for one of the year’s best animated films. 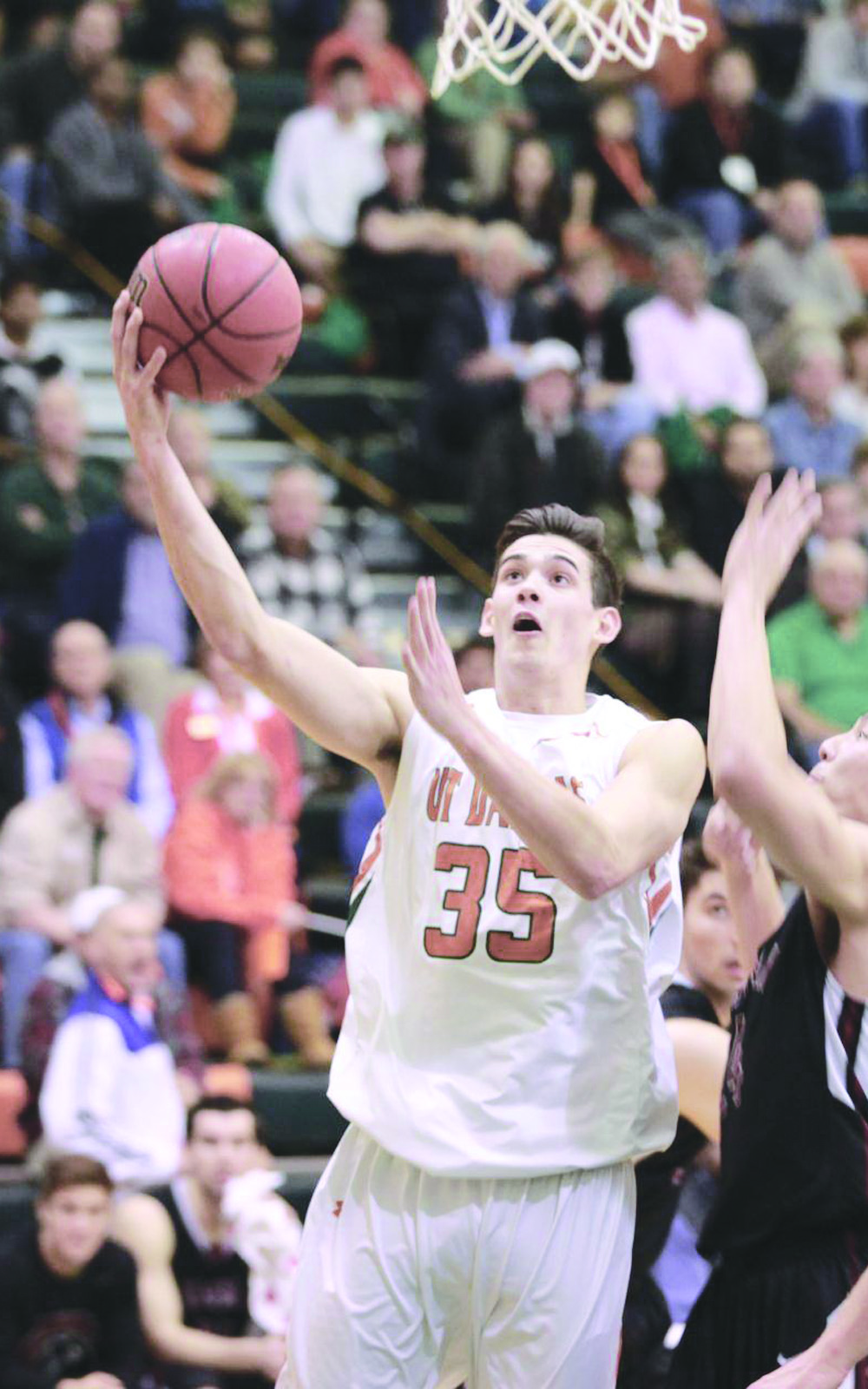 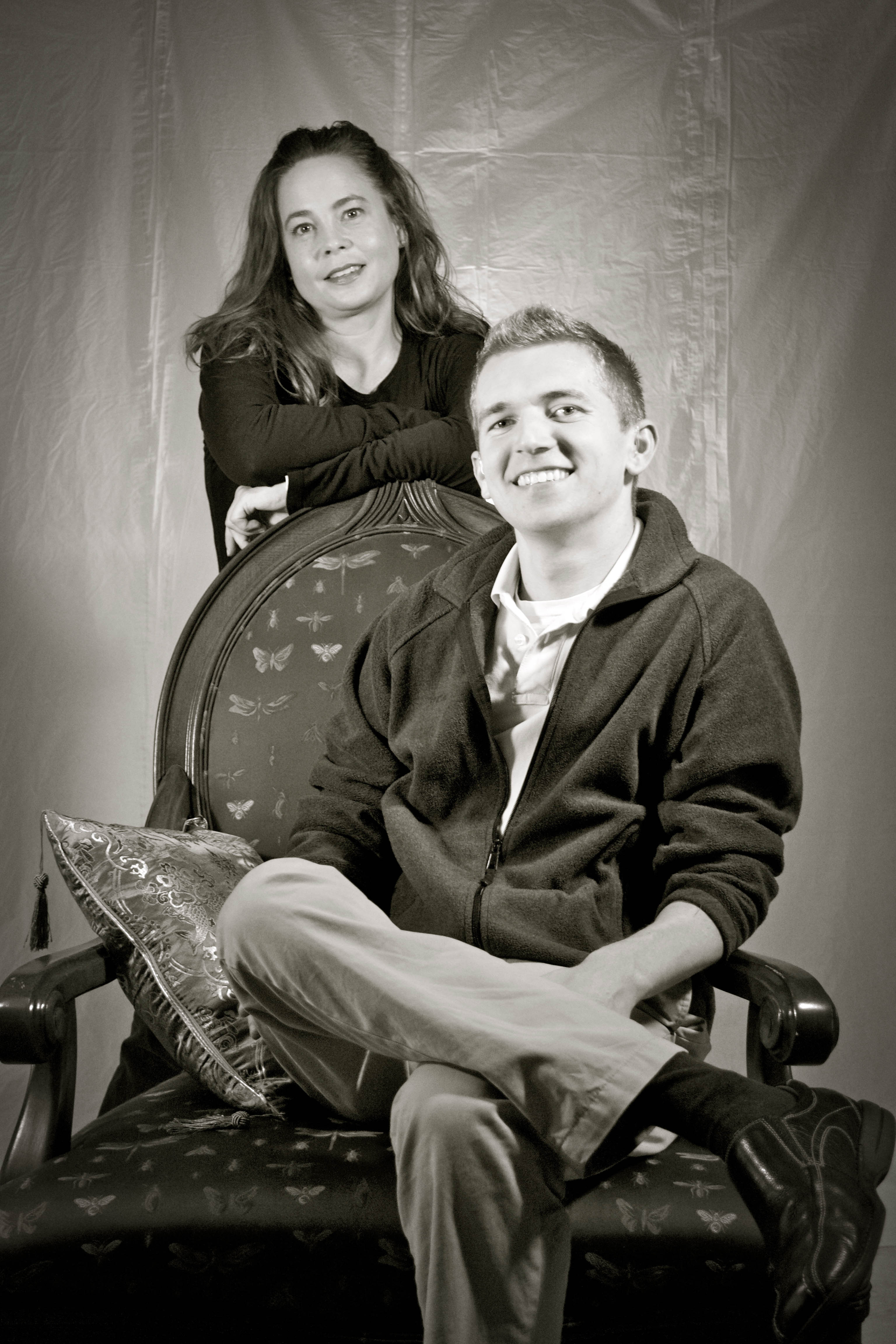