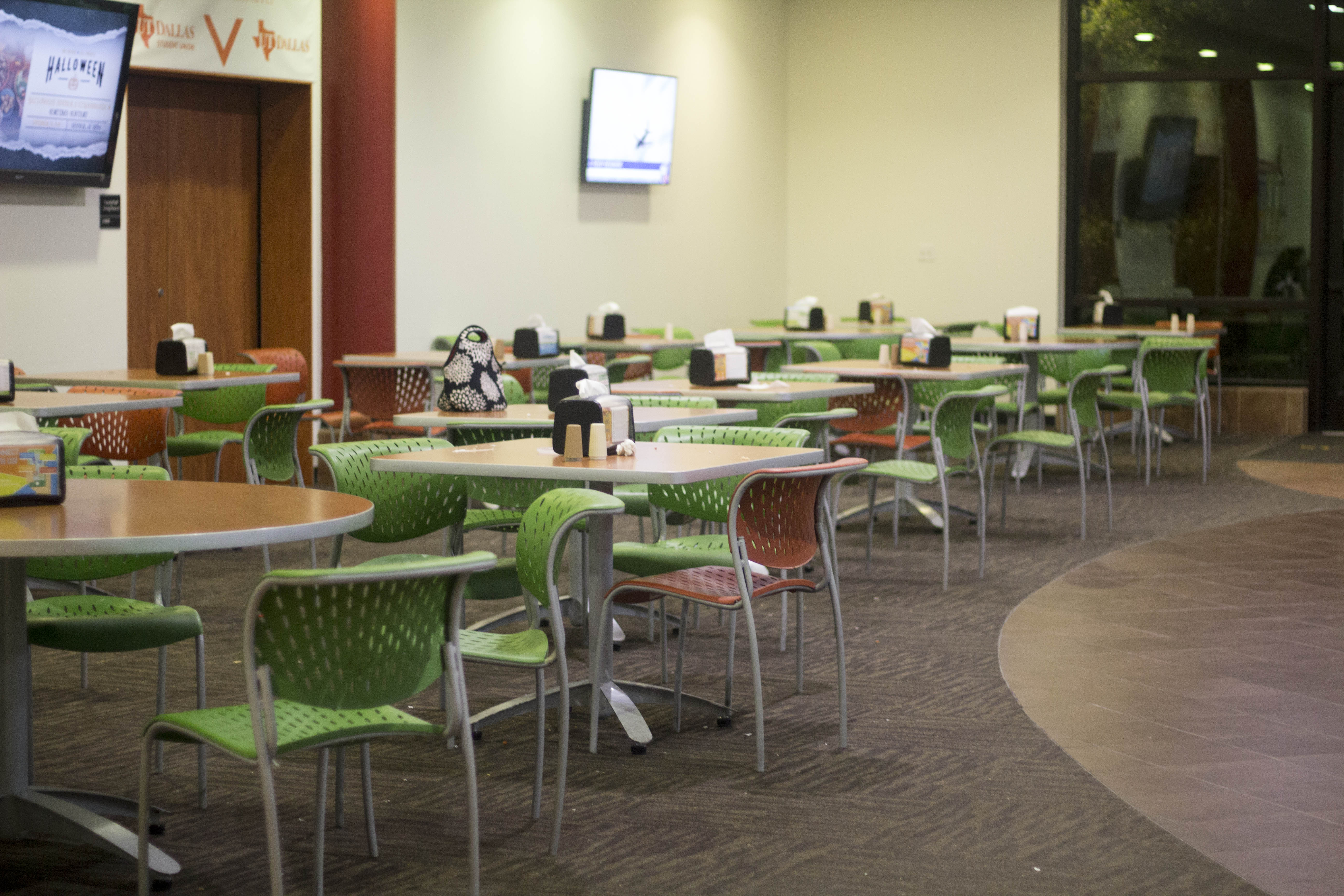 Chartwells officials denied allegations of workplace harassment and unfair labor practices at their UT Dallas operation. The allegations, published in the Dec. 3 issue of The Mercury, came from numerous current and former Chartwells workers and included sexual harassment and other acts of intimidation, pay withholding and breach of contract.

“We launched an investigation for quality assurance and (human resources) and there (was) no evidence found of these allegations,” said Steven Goodwin, resident district manager of Chartwells’ UTD operations.

Several employees said that they first turned to managers for help, then corporate, but found few answers. One of these employees, Frances Sanchez, was a former supervisor at Dining Hall West.

“A few of us tried calling corporate – even myself,” Sanchez said. “There’s nothing in place (for) that.”

Sanchez named another former supervisor who she said left in February 2018 because corporate did not respond to her reports of harassment.

“This lady, she knows her stuff … but just like me, she questioned (management),” Sanchez said. “But that was the problem. People don’t like change. The manager didn’t like it when she corrected him.”

The Mercury obtained evidence of grievances dating from July 2018 to January 2019, but some workers allege further issues prior to this date.

A former student worker at Chartwells’ Chick-fil-A store said that at no point was she contacted by any member of the Chartwells HR team. The worker alleged extensive sexual harassment from her former manager, both in person and online. Goodwin said the manager is no longer employed by Chartwells for reasons unrelated to the allegations of harassment.

The Mercury was able to verify incidents of harassment over text and Instagram dating to November 2018. The worker said that she experienced harassment prior to November, but she had deleted the messages, as she did not want her fiance to find out.

“We have a speak-up hotline that we give to all our associates during their onboarding (process) that’s an anonymous line,” Goodwin said. “We have associates who use it on a daily basis.”

The student worker said she was aware of the text line, but said that it still required a phone number to use and worried the information could be traced back to her.

Chartwells officials could not confirm whether responses to the hotline would be considered in any future human resources investigations.

Several of the employees interviewed for the Dec. 3 and Jan. 14 reports said they did not receive training beyond their basic workplace responsibilities upon hiring.

Chartwells officials declined to provide a copy of any training materials or handbooks, but said the handbook and training covered “equal employment opportunity, open communication, fair treatment policy, an anonymous line for associates to voice concerns, workplace safety and a violence free workplace,” among other topics.

Chartwells officials did not respond to questions about policies regarding fraternization between managers and workers. Several workers confirmed it was common practice for managers to text workers and offer rides outside of work.

In previous reports, numerous Chartwells employees said they were unable to clock in without a supervisor, which often resulted in unpaid time spent working as well as concerns about exceeding an hourly limitation as stipulated by certain student visas.

“If there’s a supervisor override, that means there’s something going on with their schedule,” Goodwin said. “They have a missed punch, or they’re clocking in too early or late, or they haven’t taken their full 30-minute break.”

Several employees reported being denied breaks, which could have resulted in the required supervisor override. Goodwin also said some employees elect to forfeit their breaks.

Goodwin declined to comment on union activities but affirmed the employees’ rights to form a union. He said Chartwells management has had no contact with any union organizers or affiliates.

Representatives from United Food and Commercial Workers Union, who are assisting employees in the organizing process, have mentioned ongoing contact with several members of Chartwells management.

In November 2018, Shelley Seeberg, a UFCW campaign manager, said UFCW was provided a “verbal commitment (from Chartwells) to the right of workers to have a union.”

According to UTD PD Chief Larry Zacharias, in October 2018, UFCW organizer Cassidee Griffin was issued a criminal trespass warning and removed from the campus.  UTD police responded to a request from the office of the Assistant Vice President of Auxiliary Services, headed by Bob Fishbein.

According to the National Labor Relations Act, employers cannot prevent union organizers from accessing premises or speaking to employees who are on break if they also allow other organizations access to premises.

However, because UTD is a state entity, the NLRA does not apply to its officials, Zacharias said, citing a statement from university lawyers justifying Griffin’s removal.

“If any student employee of an auxiliary on-campus vendor feels uncomfortable with a work-related situation, we always encourage them to reach out to me or to (UTD Director of Food and Retail) Carrie Chutes directly with any concerns or questions,” Fishbein said in a written statement. 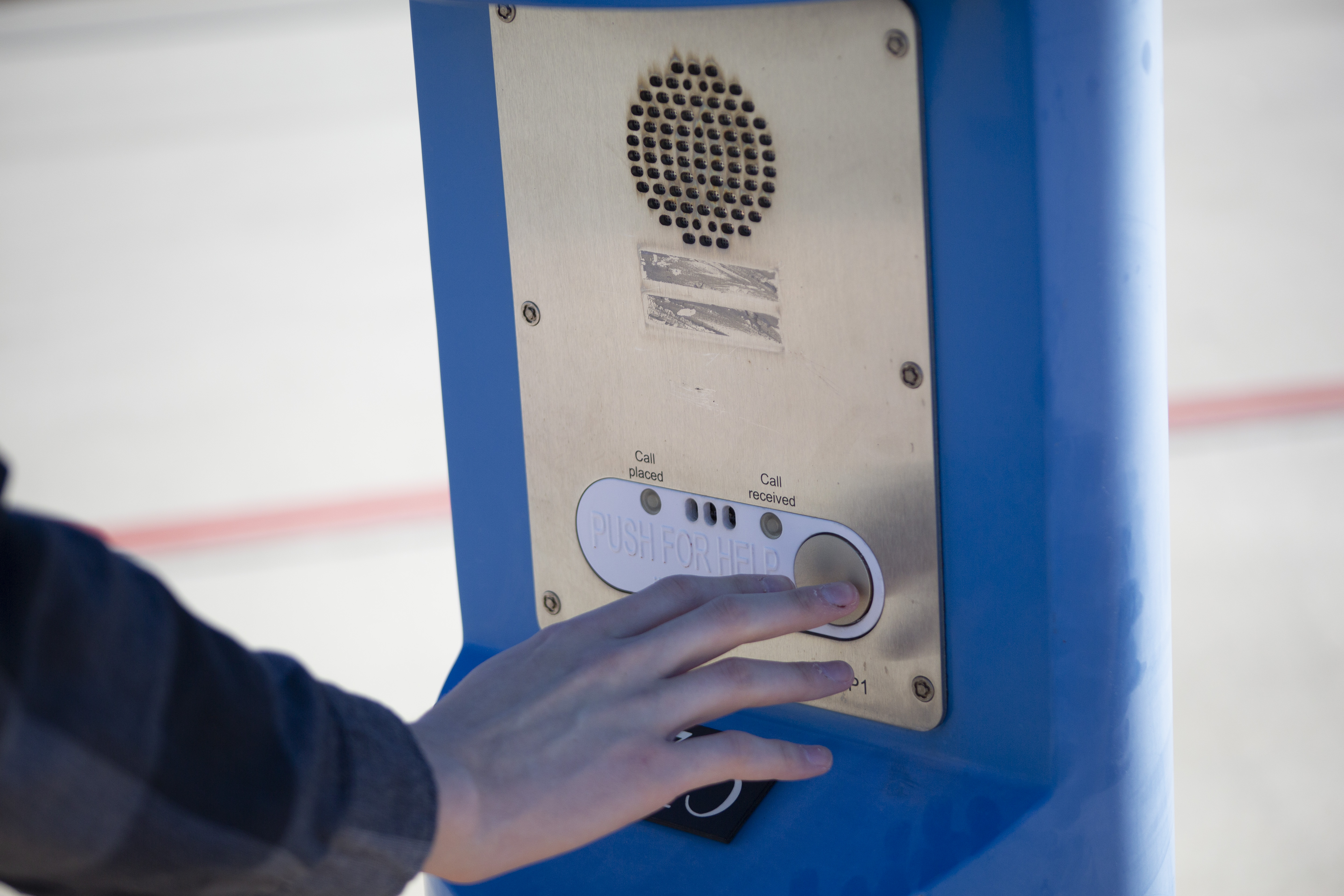 DART passes to be accessible on mobile