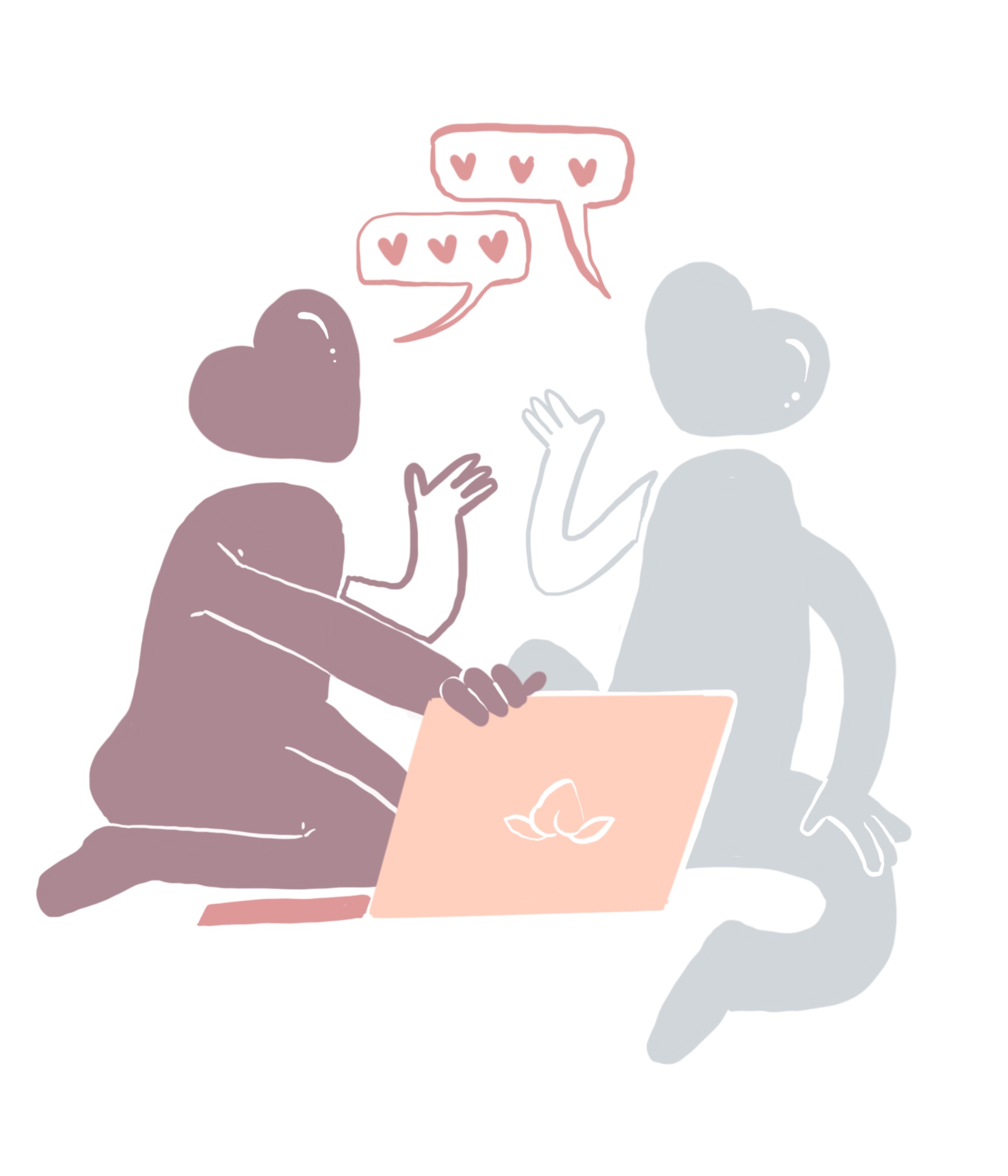 “‘Abby’ — we’ll call her—” This was the beginning of an all-too-familiar story in the April 2020 edition of The Mercury titled “Pro-sex, anti-love” by Michael Lockwood. This opinion’s claims of how pornography ruins relationships and leads to sexual violence sparked controversy across the UTD student body. However, one of the studies cited was from an organization specifically looking to promote an anti-porn agenda and failed to provide both sides of the argument. The consumption of porn has neither a definitive positive nor negative effect on one’s relationship as it is completely up to the individual, nor has it been shown to affect crime statistics at all.

The article also cites a study in which respondents who watched porn were more likely to state “they would rape someone if they knew they wouldn’t get caught.” This is a classic case of correlation not equalling causation. These results can more likely be explained by a criminology theory called the routine activity theory, which states a crime is more likely to occur when these following elements intersect: an offender, a suitable target, and the lack of a capable guardian. When an offender (the rapist) feels he will not get caught (lack of a capable guardian) and has a suitable target, that is when the crime will occur. No other outside stimuli are required.

Isabella Fluhr Chapman is a senior in Criminology from California.

Why we publish what we do