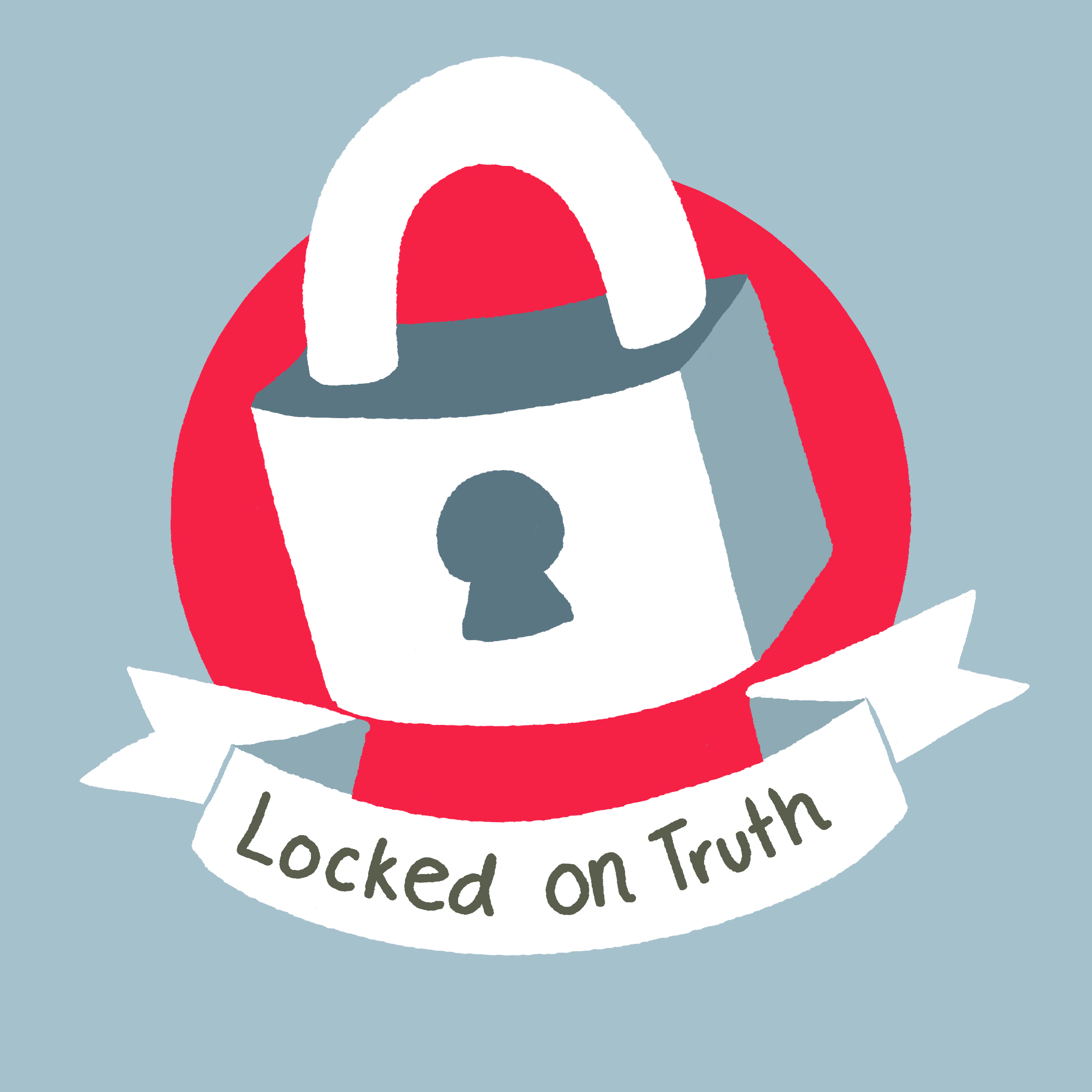 “Abby” — we’ll call her — has what you might call the ideal husband: loving, intelligent and attractive. But no matter how hard they try in the bedroom, Abby cannot become sexually aroused. “It’s not like he’s only willing to try a handful of mundane things … and it’s not because he’s some ugly potato.” Rather, it’s because Abby’s husband is unwilling to curse at her, call her degrading names or beat her.