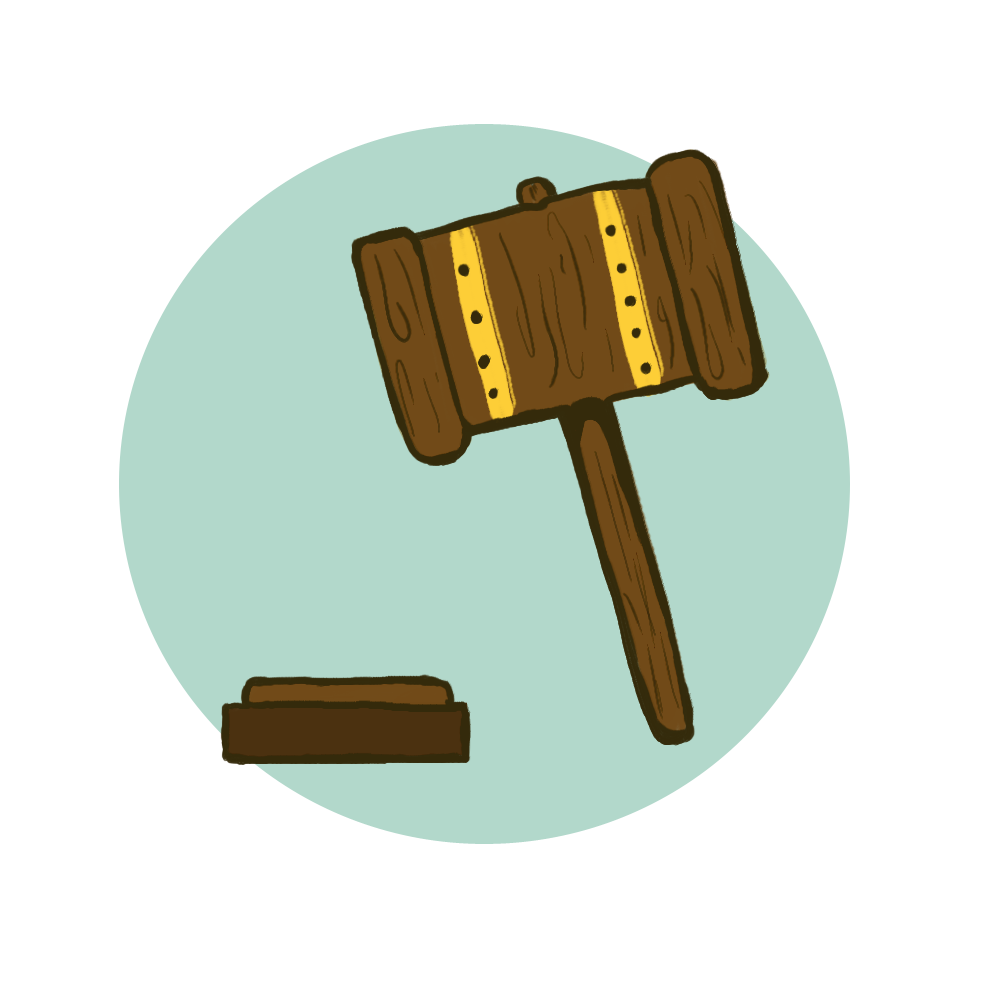 UTD alumnus Chris Grider recently attended a hearing to revoke detention charges due to his participation in the Capitol riots.

As decided by U.S. Magistrate Susan Hightower, Grider is held under custody at Limestone Detention Center due to strong evidence depicting his role as an active participant in the Capitol riots. Evidence suggests that Grider aided a man trying to break a glass window by handing him a helmet, was seen in multiple locations at the Capitol and was caught on camera directly outside the Speaker’s lobby. Hightower ruled that Grider will be held in custody until his trial.

Brent Mayr, Chris Grider’s attorney, filed for a motion to invoke Hightower’s decision twice and was rejected from a hearing both times.

Mayr said there are four factors that the judge had to consider before making a decision: the nature and circumstance of the offense, the weight of the evidence against the defendant, the nature and characteristics of the defendant and the levels of danger posed to the community if Grider were released.

Mayr said he does not believe that Grider deserves detainment since he was not one of the people who premeditated the riot.

“I saw people carrying out their plans, and the others, the law-abiding citizens, who were there to see their president for one last time. Grider was one of the others,” Mayr said. “It would be a sad chapter to keep Grider locked up with the planners of this riot.”

Additionally, Mayr said that since Grider turned himself in, he did not presume danger and was filled with shame and regret for what he saw that day at the Capitol. If the judge ruled against the detention charge, Mayr said, Grider would be willing to comply with local supervision that the judge decided upon. Furthermore, the U.S. pre-trial services office in Waco said they were willing to supervise Grider and monitor his location.

U.S. attorney Candance Chiu Wong said that Grider’s character is not enough to determine his innocence. While referring to the various counts Grider was charged with, Wong said that the nature of the charge is serious because of the substantial weight of the evidence. When Grider used his bare fist to smash the glass door to the Speaker’s lobby, the potential for danger was apparent.

District of Columbia judge Ketanji Jackson said in the hearing that Mayr’s claim lacked evidential burden because all of his claims were solely based on Grider’s character. While reviewing the facts, Jackson said that Grider told the police that people were getting crushed during the riots. However, Jackson said it was notable that Grider did not retreat from the mob and provided a helmet to assist the breaking of a glass door, and those actions can justify the need for detention.

“This was a very close call; Grider had put himself in the center of this situation,” Jackson said during the hearing.

Jackson ultimately ruled that Grider will not be held under federal custody and would be released. However, he is required to abide by certain conditions: he must remain in Texas, cannot travel to D.C. unless required by law, is required to wear an ankle monitor, has a curfew from 10 PM to 6 AM and cannot engage in excessive drinking.

“He’s being supervised under high-intensity supervision where once a week, he has to check in with a supervision officer in Waco to make sure he complies with certain conditions,” Mayr said.

Denied from grad school? Here’s what you can do.