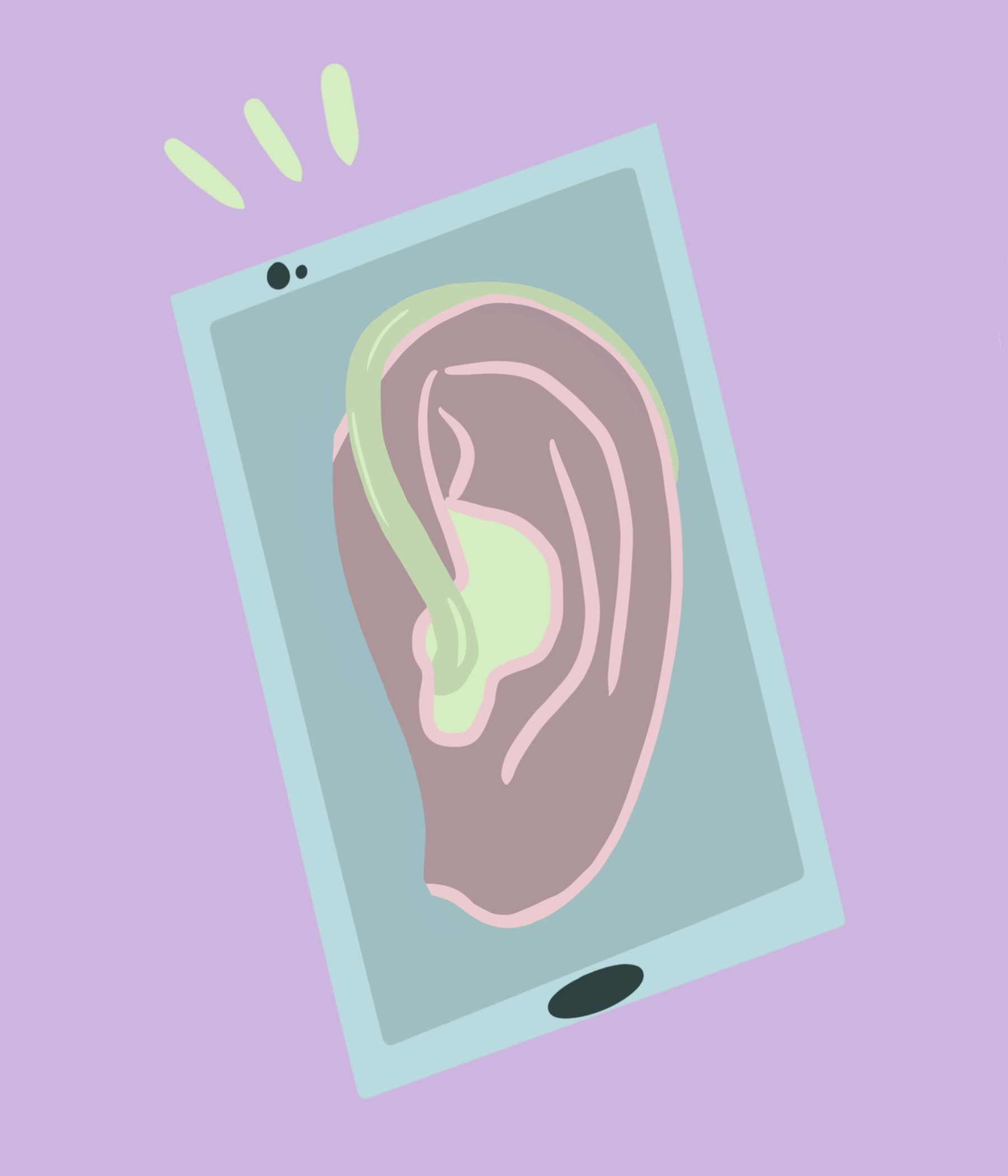 UTD researchers have developed an application to help with hearing loss, allowing anyone with a smartphone to access hearing aids for only a few dollars.

UTD electrical engineering professor Issa Panahi and his research team received a five-year grant of $1.86 million from the National Institute of Health to create smartphone-accessible applications to help people with hearing disorders. The research project has integrated the use of artificial intelligence to block out background noise.

However, the application is not currently available on the App Store because the project was intended to develop an open-source code, making it available for other researchers to evaluate and potentially use to create an application for the general public. Panahi and his team have been contacted by researchers, hearing aid manufacturers and publications from all over the world to learn more about the team’s innovation.

While manufacturers aim to create a hardware product to sell in the market and generate income, Panahi said his team purposefully focused on the software.

“I have avoided and will avoid designing any hardware. It has a huge amount of complication in terms of updating, improving and distributing,” said Panahi. “If and when the app becomes a product, then for a few dollars, everybody can download it and avoid paying the high price of hardware devices.”

While Panahi’s team mainly develops the apps and incorporates all its features in coding, the Callier Center for Communication brings in people with and without hearing loss to conduct trials in order to test the application’s efficiency with background noise involved.

BBS professor and co-principal investigator for the project Linda Thibodeau said one of their initial studies compared their hearing aid application with FM hearing aid transmitters, demonstrating they were equally effective.

“When we conducted this study, the results proved that there was no significant difference in the efficiency of the currently available remote microphone technology and the hearing aid application which we had developed,” Thibodeau said.

In the future, Thibodeau said there is a possibility of making the app compatible with wired earbuds, headphones and AirPods. Instead of buying hearing aids, users can connect their wired or wireless headphones directly to their smartphone devices.

“As we’ve had this explosion in wireless options, we can now improve hearing for people with normal hearing in a situation with background noise,” Thibodeau said. “When it’s wireless, it allows you to move the smartphone’s microphone closer to the source and improve the audibility of speech.”

The primary issue with wireless hearing aids, Thibodeau said, is price: high-quality hearing aids cost $5,000 or more. Although the hearing aid application’s price is not confirmed yet, Panahi said it would only cost a few dollars to download for smartphone users. With over three billion smartphone users worldwide, this would make a hearing aid widely accessible to the general public without extra hardware.

While the pandemic brought human trials for the app to a temporary halt, the research team is continuing to conduct tests using artificial intelligence. Thibodeau said the team developed a voice-to-text protocol in which a computer system that replicates a human’s voice is used in place of a person.

“Since I joined UTD 20 years ago, it had been my idea to see how we can develop sophisticated signal processing algorithms and marry it with existing digital technology, which is a rapidly growing and developing field,” Panahi said.