Denied from grad school? Here’s what you can do.

UTD administration breaks down how to appeal a grad school rejection 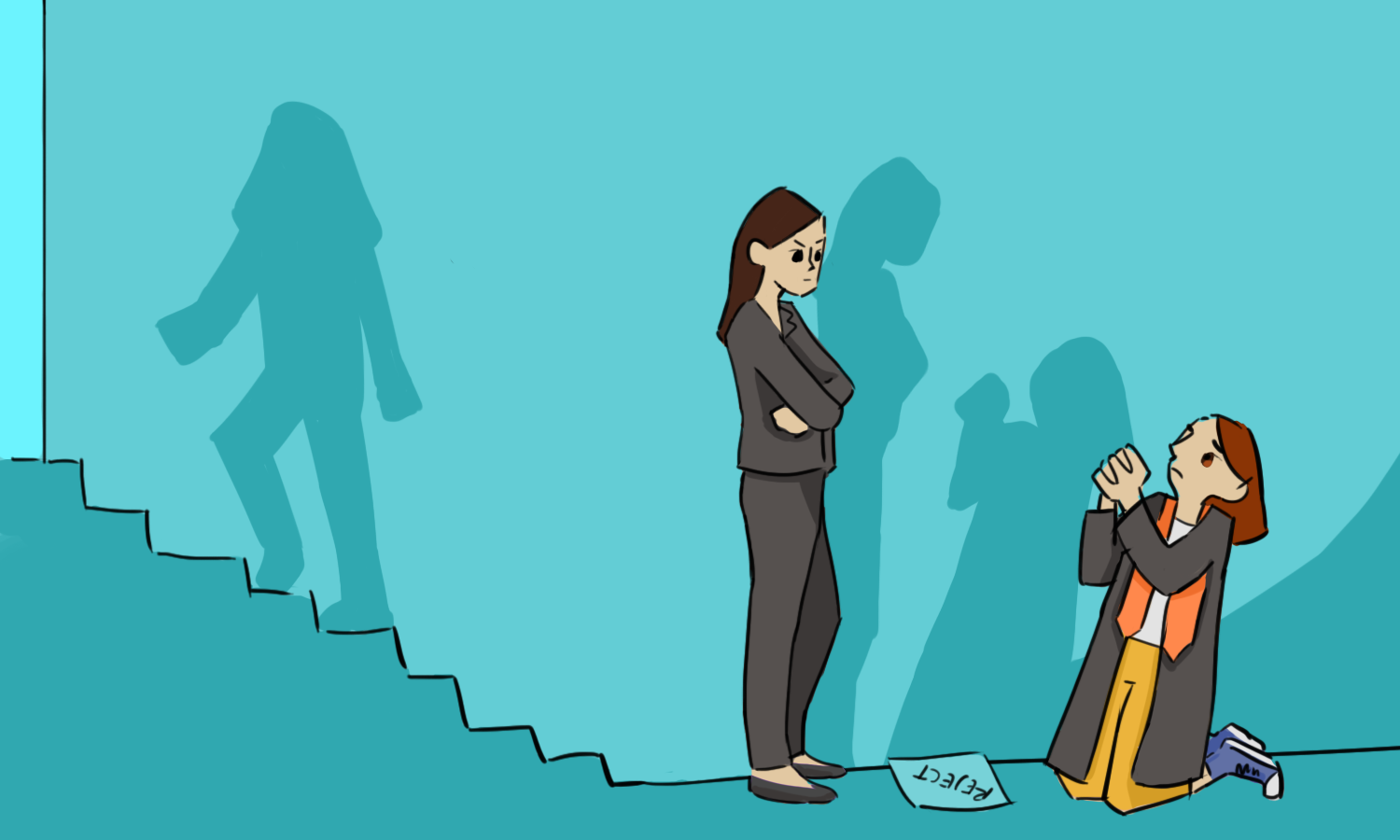 As graduate school decisions are released, appealing and reapplying for future cycles are the options available to students who are unsatisfied with denials.

González said the process for appealing Ph.D. and Master’s program rejections are generally similar to one another, but admission for doctoral students is more rigorous.

“There’s a lot more that is expected from those candidates,” González said. “Remember that in most our programs and departments, those Ph.D. admissions are supported students, so it is a lot more competitive.”

González said that submitting new material helps increase the chances of a successful appeal to a Master’s or Ph.D. program, but a new application isn’t necessary. New pieces of information include updated letters of recommendation, recent awards or an improved GRE score for aspiring Master’s students. González said that if new material isn’t submitted, it’s unlikely that the appeal will be effective.

“(Graduate) denials are usually based on the fact that the student doesn’t have the preparation, doesn’t have the background and then might not succeed,” González said. “So, there needs to be something new to the plate for the committee to consider.”

In the instance of a Title IX issue, the appeal should be sent to the graduate dean. Title IX issues involve sex-based discrimination in educational programs and activities.

“I’ve never handled one as a graduate dean,” González said. “But there is a process that we can do and additionally, refer to the Title IX office so they can do an investigation. But… this is very rare.”

If students need support with the appeals process, graduate advisors are available in each department and program to contact. González said these advisors keep track of a student’s applications and send reminders about what they need to send.

“For example, sometimes the student failed to send their transcript or failed to send one of the letters of recommendation,” González said. “So (graduate advisors) give follow-ups to that application to make sure that they are complete and considered.”

When it comes to MBA denials, MBA Program Director Lisa Shatz said the rule is usually that students reapply for another semester. However, if there is an error, the program is willing to look back on the decision without a formal appeal.

“In the 12 years I have been at UT Dallas, I have not seen a single (formal) appeal to an MBA decision,” Shatz said. “Each semester, however, we have many students that we work with to submit additional information, retake a test score or do other things to make their application more marketable.”

If a student wants their denial to be reconsidered, Shatz said they should first talk to the MBA program about the decision and then the school’s graduate program dean. If necessary, students can contact the graduate dean of the university if they are still unsatisfied.

“Very few, if any students ever appeal beyond the program,” Shatz said. “The program does a terrific job of guiding the student to another degree program that might better suit their profile or they will tell them realistically if they can improve upon their own application to the MBA program.”

With medical school rejections, Doyen Rainey, director of Health Professions Advising Center, said that he’s never heard of a successful appeal. He said it’s a more realistic – and more common – option for students to reapply to medical school the next year.

Appealing rejections is more common in law school, though. Director of Pre-law Advising Center Barbara Kirby said that appealing a law school rejection typically requires reporting a change in status such as a higher LSAT score or a GPA improvement.

“I have found that law school admissions staff are always willing to talk to a student about what they can do to improve their application if they want to reapply in the next cycle,” Kirby said. “So, I tell my students not to hesitate to reach out to get feedback about why their application was rejected.”

Beyond the CARES Act