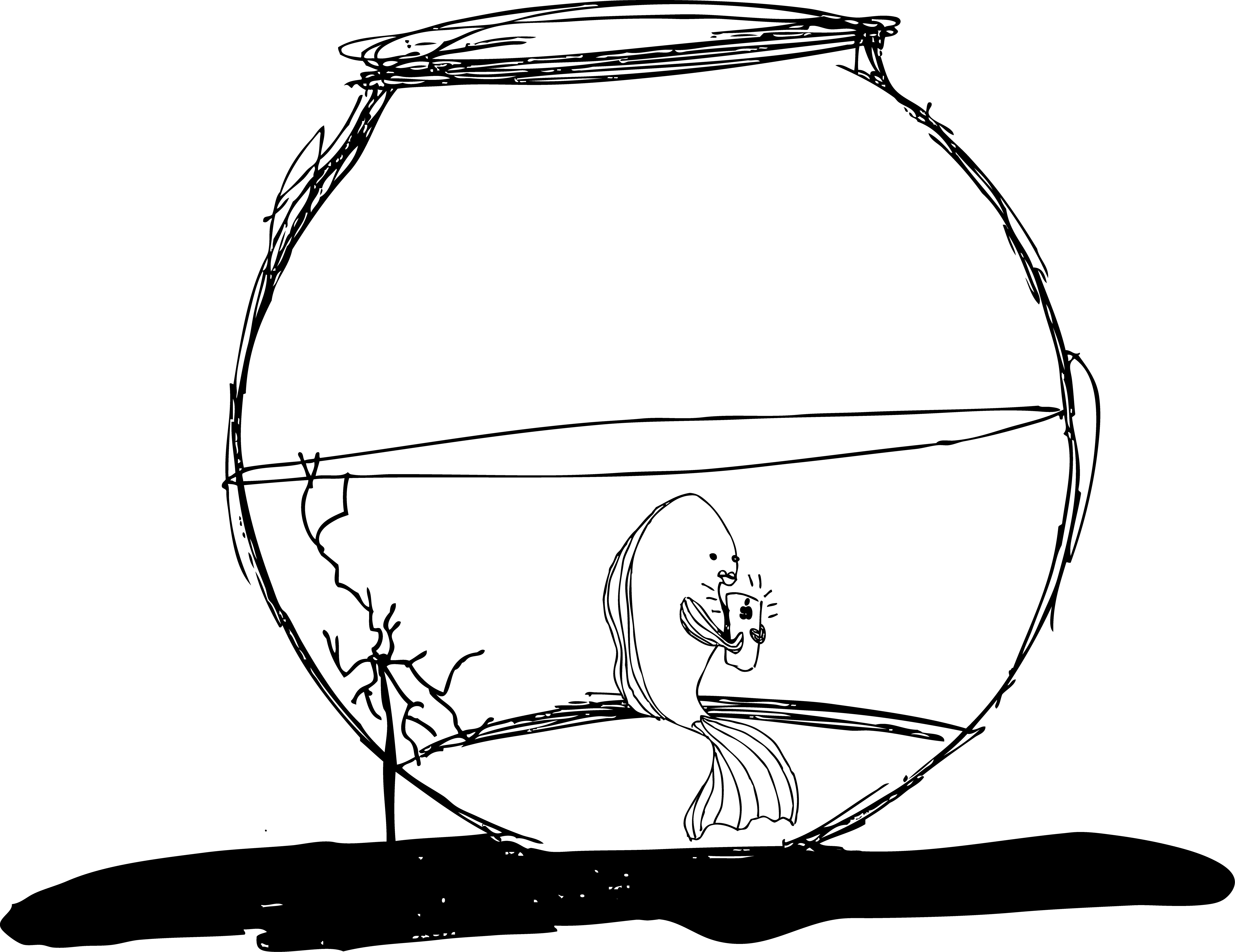 The year has been peppered with a diverse array of events, from the Scottish independence referendum to the spread of Ebola. As these events continue to receive heavy news coverage, other issues have been dwarfed.

Among these overlooked issues is the global water crisis. We fail to realize that, even today, a large amount of people throughout the world lack access to clean water.

Statistics from the World Heath Organization, UNICEF and the United Nations show that approximately half of the people in hospital beds in developing countries are there because of poor hygiene, sanitation and lack of access to clean water. Furthermore, estimated costs for universal access to clean water and sanitation are at $535 billion — or $26.5 billion a year from 2010-2030.

Recently, there has been a breakthrough in research to fight the water crisis. Theresa Dankovich, a chemist working with the organization WaterisLife, has created “The Drinkable Book,” which acts both as a filter and an informational guide on clean water. This book contains multiple pages, each of which kills 99.99 percent of the bacteria in water that is poured through it. Each page provides a family with clean water for a month, and the total book will last 4 years. In addition to all the filtration, each page is printed with safe water, sanitation and hygiene habits, and costs just a few pennies to make. If field-testing is successful and enough funds are raised, the book is set for release in 2015.

Each page of “The Drinkable Book” is coated in silver nanoparticles, which have antimicrobial properties. The key to the battle against the bacteria is the small size of the silver.

“When the metals go into the nano regime…their properties change,” said Amandeep Sra, a chemistry professor in the School of Natural Sciences and Mathematics. “Certain properties that are not visible in the bulk material become much more pronounced in the nano regime.”

When asked about how the paper specifically worked, she explained that as the water passed through the filter paper, most of the solids would be removed, and the silver nanoparticles would react with the bacteria.

Sra said nanoparticle research is an emerging field. She said there is a lot of potential in it and cited the example of researchers using gold nanoparticles in cancer research. Although “The Drinkable Book” isn’t perfect and cannot filter out chemicals and dissolved solids, it kills bacteria that cause diseases such as cholera and typhoid. It is a great and appreciable invention, but according to Sra, the world is far from reaching a solution to the water problem.

According to WHO, if people everywhere had access to safe water and sanitation, approximately 2.5 million lives would be saved per year. Researchers around the world work in diverse ways to save lives, whether it is through studying the toxicity of additives to food or finding the best material for bulletproof vests. Fighting the water crisis is just another way countless people can be helped.

Lack of clean water is something that is taken for granted in developed countries. It is important to note that the water crisis is not just present in parts of Africa or Asia. Lake Ray Hubbard, a lake in northeast Dallas, is currently at a record low, and only two years ago, the residents of Spicewood, Texas, a small town near Austin, needed water trucked in to meet some of their basic needs. The shortage had reached the point where residents were not allowed to do any outside watering.

There is a lot that students at UTD can do to help. According to the World Water Vision Report, the main issue isn’t a shortage of water—it’s how it’s being terribly managed. The best thing to do is to be conscious of water usage. As students wash their hands in the bathrooms or push the button at the water fountain, they should be careful to use as much water as is needed, without excess. In addition to water-consciousness, organizations dedicated to providing clean water to people are always accepting donations, and some have ways to get directly involved, including WaterisLife, the organization that worked with Dankovich.

There is one, non-water related application that students can pull from this drinkable book, and that is inspiration. Students going into any field, research or not, shouldn’t feel overwhelmed or disheartened by the immense amount of complexity or competition in getting into programs or finding ways to distinguish themselves. There are an endless amount of problems present in the world today. Some are easier to solve than others, and some are more obvious than others. Students should follow in the footsteps of Dankovich — take what they’re passionate about, put in the dedication and effort, and they’ll see some amazing results.

The supply of water in the world is finite. There is an urgent need for people around the world to keep this statement in mind, and to put in some effort into moving towards water sustainability. The water crisis is heavily overlooked in developed countries, and it’s important to remember that the smallest things can make a difference, as long as they are done consistently and with great ardor. 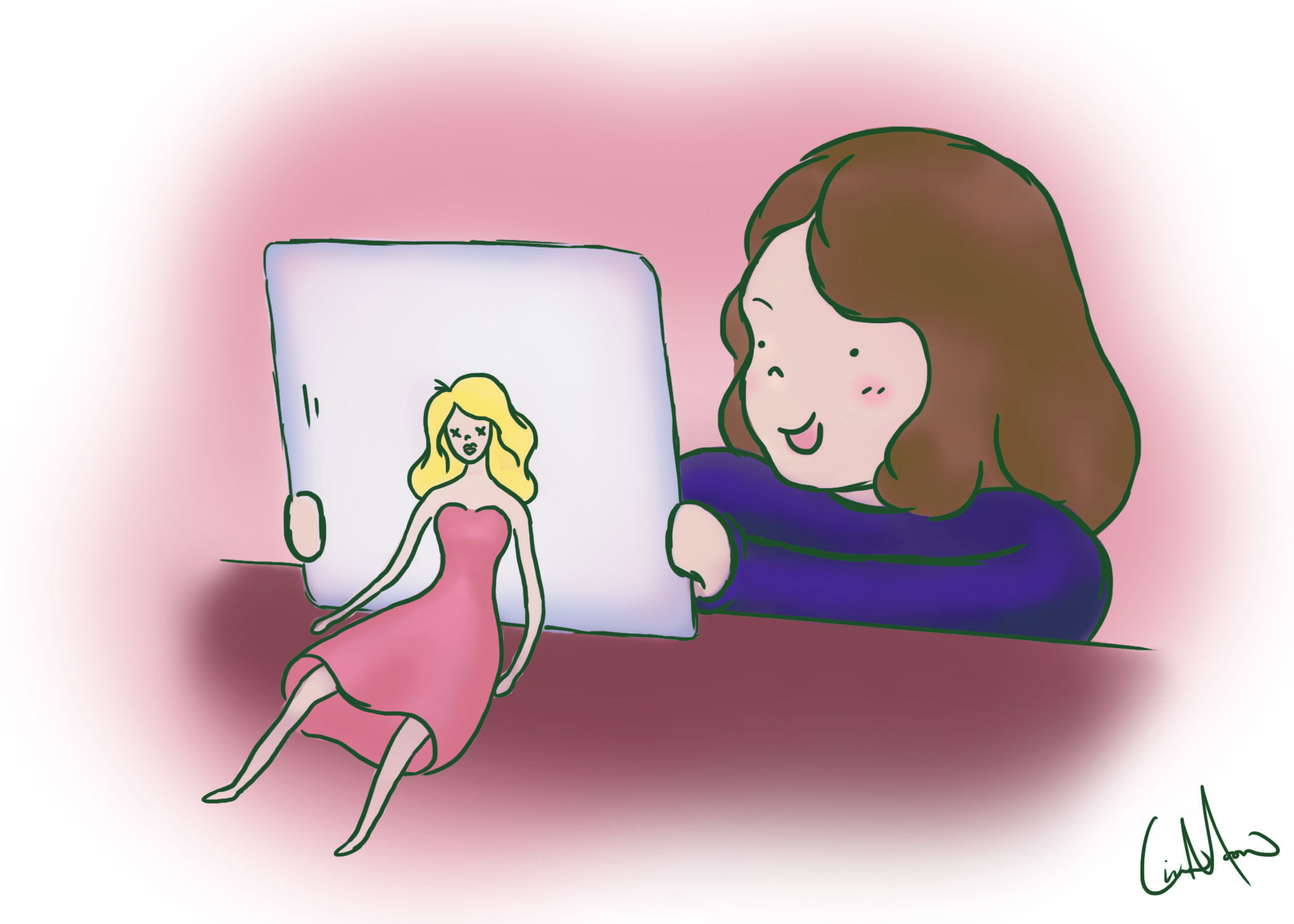