Residential affairs committee chair Akshitha Padigela announced the committee is looking into rent-a-room services for dorms on campus. This will allow visitors on campus to rent out a vacant dorm room for a short period of time, similar to a hotel service.

SG president Brooke Knudtson said the idea arose from the UT System school advisory council during a discussion on how to accommodate commuters on campus.

“I do think it’s something to look into long term,” she said. “If the residence halls don’t book up completely, lets rent out some rooms … we’re very interested in targeting those commuters with a very long commute or people that need a place to stay.”

She said residential student affairs will have most of their research done by mid-November and they will start to have preliminary discussions on the topic after Thanksgiving. 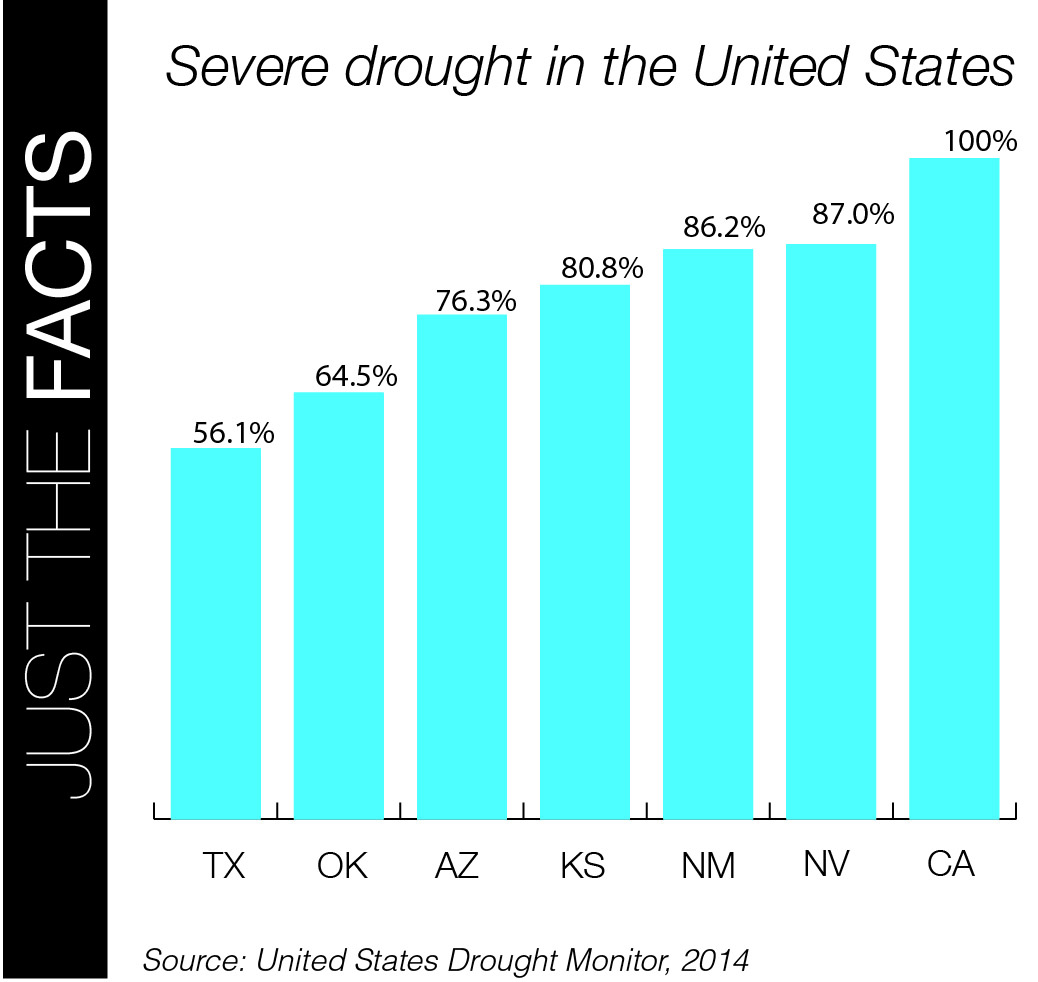 Abbott or Davis? Are you voting?