The Dallas Opera’s 2013-2014 season name “Love Transformed”opened Oct. 25 with the crowd favorite French opera, Carmen, by George Bizet and and will play until Nov. 10.

Opening night had one of the largest bloc parties with a clicker count of 3,764 people who filled up Klyde Warren Park to watch a live simulcast from the Winspear Opera house at the AT&T Performing Arts Center. The viewing was free and sponsored by the Dallas Arts District among others.

Back at the Winspear, the party was on in full blast in a specially pitched tent right outside the lobby with people in tuxedos and gowns enjoying appetizers and drinks before the opening bell rang. Models glamorously dressed from all the operas for this season posed proudly next to their posters with photographers happily clicking away.

As it got closer to 8 p.m., ushers gently reminded patrons to start making their way to seats. The opening time was only for the opening night and for all remaining evening shows, it will start at 7:30 p.m. and at 2 p.m. for the afternoon Sunday matinees.
The opera house was in full regalia with their retractable chandelier fully extended from the dome like roof giving patrons the mirage of a star lit night as they made their way to their seats.
The opera director introduced the music director Emmanual Villaume as he made his way to the head of the orchestra.</p>
With a twist of his baton, the orchestra went into full swing as the opening music started playing and a minute later the stage opened to the village town square of Seville, Spain.
The set was elaborately designed to give the audience the impression of a rustic village with traditional village folk going about their day while the soldiers mulled around waiting for the shift to end and for the ladies from the nearby cigarette factory to get out.
The opera of four acts was first performed in Paris in 1975 and initially ran only for 36 performances and did not become popular till later. The author, George Bizet died at the end of the first run and was unaware of how popular the opera would become.
The hero, Don Jose played by Brandon Jovanovich, a tenor, is an officer with a promising career and a fiancé, Michaela, played by Mary Dunleavy, has his eyes set on a particular enchanting gypsy named Carmen with whom the whole town were also captivated by.
What ensued is a story of passion, jealousy and murderous rage playing to the musical genius of Bizet, as the four acts came to an end with a thundering applause and repeated standing ovations.
The night ended with an after party, which was outside the lobby and went on well into the night.
“This opera’s popularity is cemented by the fact that you hear its music in many soundtracks and advertisements today,” said Judy Chan, a biology sophomore at UTD.
Both tenors did a splendid job in displaying raw male jealousy towards Carmen who seemingly bewitched both of them with a few words, yet chose to remain free at heart as she boldly admitted that her heart couldn’t be owned by anyone.
Dunleavy sang beautifully and has performed with the Dallas Opera before in 2005. This was Margaine’s debut performance and for her first time, and if the reviews in local newspapers are anything to go by, she was extremely well received. If that did not suffice, the thunderous standing ovation when she came to the stage will.
Carmen will be playing until Nov. 10 at the Winspear Opera House.
Tickets are available at the box office and online at dallasopera.org. Students can take the DART- Red Line to Pearl Street and walk east for three blocks on Pearl and make a right on Flora avenue to get to the Dallas Symphony and the AT&T Performing Arts center. 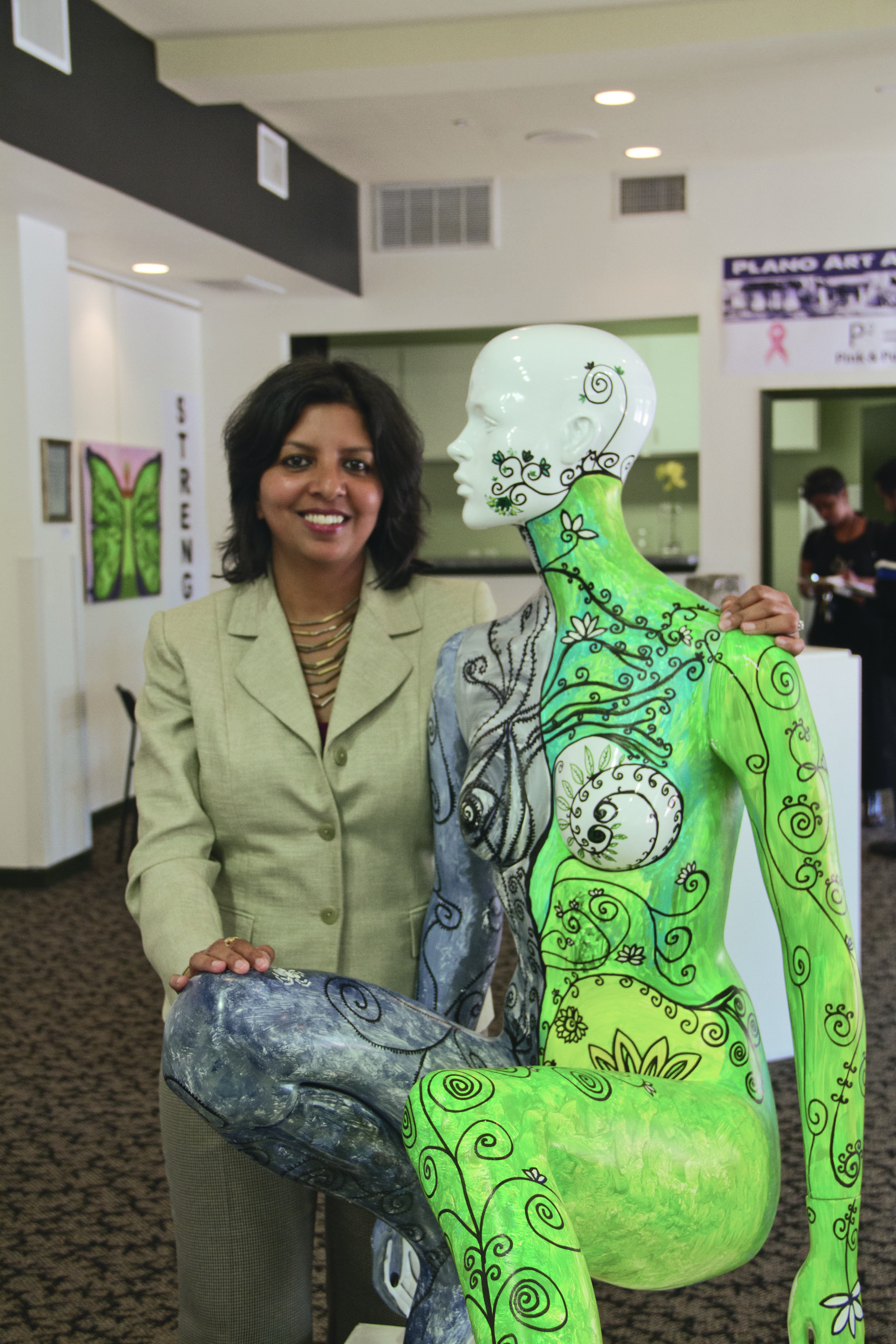 An exhibition of victory 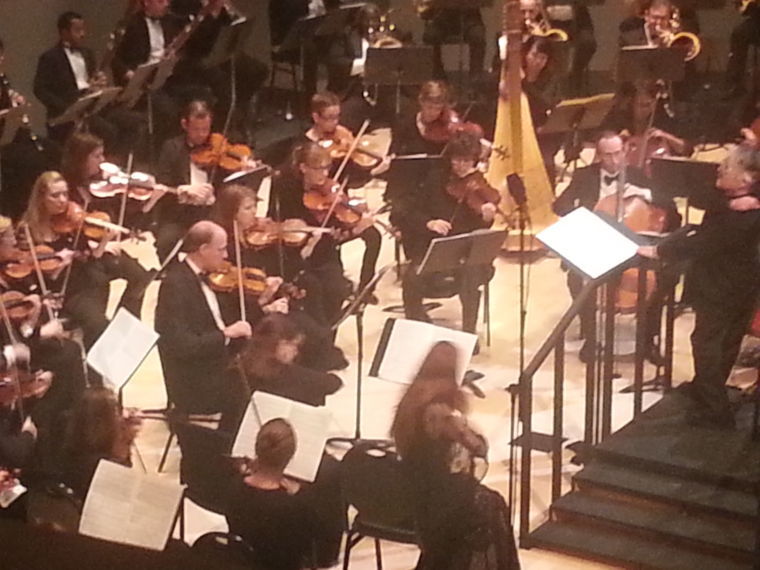