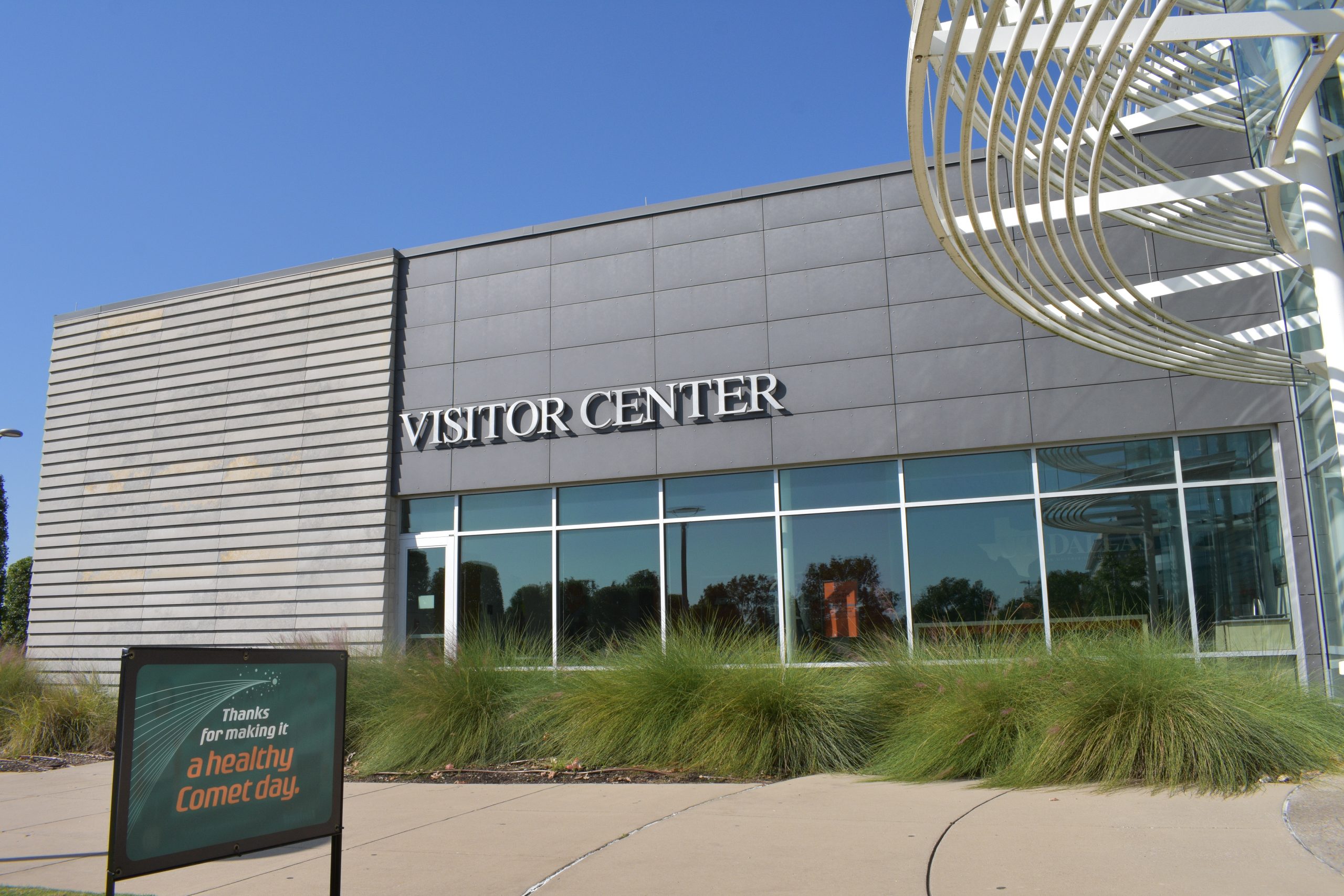 UTD will serve as a polling station for both Dallas and Collin County in the upcoming general election.

In preparation, volunteer deputy registrar and political science junior Ryan Short has been delivering voter registration forms to interested students on campus. An estimated 20 to 25 forms were handed out over the past few months.

This individual effort comes in addition to Short’s work in the Legislative Affairs Committee in Student Government. Committee chair and global business junior Angel Hemme said that this year has been different for the group because of the pandemic restrictions.

“Student groups are not allowed to set up booths or [congregate],” Hemme said. “In past years, Student Government partnered with organizations like Battleground Texas or Rise Up Texas to register students on campus, but we couldn’t do that this year.”

Previously, they held the drives in central areas like the Plinth or Student Union and answered questions students had in addition to registering them. In the 2018 election cycle, Student Government senators registered over 500 people on campus.

“You probably are moving around campus. You’re in the residence halls [during] freshman year, so you’re in Collin County. Then your sophomore year you’re in Phase 1, and now you’re in Dallas County. Do you know that you’ve moved counties?” Short said. “Even if you hop over a building, you need to re-register. That’s a big barrier for college students.”

Texas faces more structural barriers to voting besides the difficulty of finding out what county to vote in. In fact, a Northeastern Illinois University analysis found that Texas is the most difficult state to vote in due to its voting policies.

“Texas maintains an in-person voter registration deadline 30 days prior to Election Day, has reduced the number of polling stations in some parts of the state by more than 50 percent and has the most restrictive pre-registration law in the country,” the statement read.

Those voting at UTD in the upcoming election will go to two different locations depending on their county: Dallas County voters can vote at the Visitor Center Atrium, and Collin County voters can vote at the Callier Clinical Research Center. Both stations will only be open on Election Day from 7 a.m. to 7 p.m. Amanda Rockow, vice president of public affairs, has overseen the polling stations since they first started on campus.

“We had over 250 voters come out in November of last year and 1,000 people vote for the primaries in March,” Rockow said. “We don’t know what turnout will be like for this election, but we are serving as one of the many polling stations for Dallas and Collin County.”

One way that the election is different this year is the new safety protocols. In addition to pre-existing measures such as social distancing and face masks, Dallas County is instituting a Safety Vote Sanitation Station for voters to sanitize hands when entering and exiting polls and disposable styluses for touch-free voting. Collin County is also providing Plexiglas protection shields and will frequently sanitize stations.

Hemme is leading other related initiatives, such as drafting a voter information sheet to send out to the student body and developing presentations on early voting procedures for interested student organizations. In the future, Hemme said the committee is considering inviting local representatives for a round table or debate.

“Voting is one part of the political process,” Hemme said. “We want students to feel engaged with the other parts too.”