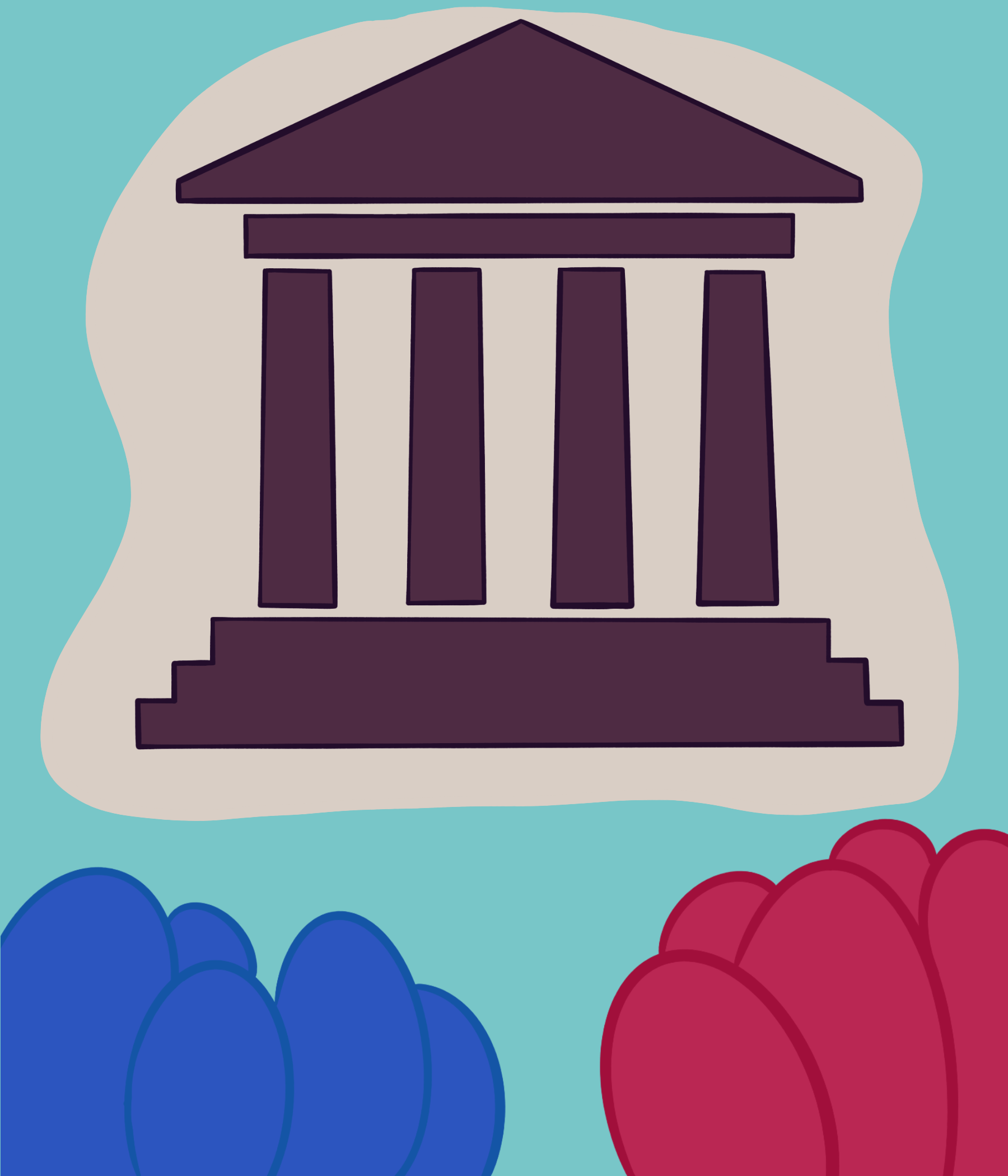 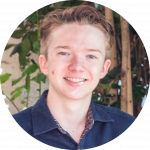 President Trump has nominated Judge Amy Coney Barrett to the Supreme Court to fill the vacancy left by the late Justice Ginsberg; the Senate should approve his nomination swiftly and before the election.

Judge Amy Barrett is a catholic, conservative, female judge who has served on the Seventh Circuit Court of Appeals since 2017, and she may become the fifth female to ever serve on the Supreme Court. She is a graduate from Notre Dame Law School, and if appointed, she will be the only sitting Justice to have not graduated from an Ivy League university.

Barrett is well qualified to sit on the Supreme Court. Regardless of what one may think of her originalist judicial philosophy, she has the experience and knowledge needed from a Supreme Court Justice. While many didn’t agree with Justice Ginsberg’s positions and opinions, she was approved overwhelmingly by Senate Republicans and Democrats during her confirmation because she was qualified, just as Judge Barrett is qualified now. Noah Feldman, liberal professor of law at Harvard University, said that while he disagrees with her philosophy and Republicans’ efforts to approve her before the election, he believes that Amy Barrett “meets and exceeds” the criteria to be a good justice.

Given the highly contentious nature of this presidential election, there is a chance that the outcome will be decided in the Supreme Court, as it was back in 2000 when the court ruled on Florida’s ballot recount efforts. Mail-in ballots, coronavirus and voter fraud challenges loom above this election like a black cloud. Should the courts decide this election, the possibility of a split 4-4 decision with only eight justices is likely. This split decision would further delegitimize an already shaky election. To ensure that the court is prepared to make a definitive decision on this election, the Senate should confirm Barrett as the ninth justice to the bench.

Controversy already surrounds President Trump’s nomination of Judge Barrett, which he announced just over one month away from the 2020 presidential election. Democrats have taken little time in comparing this event to President Obama’s nomination of Judge Merrick Garland in 2016 when Senate Republicans refused to conduct a hearing or vote as the nomination occurred during an election year. Democratic Vice-Presidential nominee Kamala Harris used language similar to that of Republicans in 2016, saying “We must respect Americans’ voices and allow the winners of the election to nominate and confirm the next Supreme Court Justice.”

An often overlooked factor in this argument is that our political landscape is not the same as it was back in 2016. Republicans had taken control of both levels of Congress in the election preceding Obama’s nomination of Merrick Garland. These Republicans were elected by the people not to rubber-stamp nominations and bills from the Democrat-controlled White House but to act as a check and balance on the Obama administration, which they succeeded in during the Merrick Garland nomination. More recently, voters decided in 2016 and 2018 that Republicans should have control of the Presidency and Senate. The courts were major campaign points for both parties in each election, and the majority of Americans made it clear through their votes that they wanted Republicans to fill court vacancies. President Trump and Senate Republicans not only have the authority to nominate and approve Judge Amy Barrett but a duty to the voters that elected them to do so.

Our Senators are facing one of their most important decisions during the Trump presidency to date. Amy Barrett is incredibly qualified and will add needed educational and gender diversity to the court. It is the Senate’s constitutional responsibility to decide whether or not they hear from and vote on the President’s nominee. They have a duty to the American people to approve Judge Amy Coney Barrett to the Supreme Court before the 2020 election.

Reopening the library is long overdue