Ask anyone to name the president of the United States and you would easily get laughs at how obvious the answer is. Ask anyone to name their city councilor or school board trustee and you would probably get blank stares. Some may not even know what a city councilor is — or does. Yet cities and school boards are institutions in which all kinds of policies affect us firsthand.

According to the North Central Texas Council of Governments, the purpose of a city, as stated in its credo, is “to plan for common needs, cooperate for mutual benefit and recognize regional opportunities to improve the quality of life.” For school boards, the Texas Education Agency charges school boards with overseeing “the management of the district or charter school and ensure that the superintendent implements and monitors district operations…to bring about the best education possible for the boys and girls they serve.” The National School Board Association concurs and continues with the corollary that school boards collaborate locally with their communities to improve student achievement. In the end, cities and school boards serve the common purpose of improving lives through different methods. How this is accomplished depends on who is elected to determine the essence of local governance: setting tax rates, allocating funds and balancing the budget.

National and even some state-wide political races certainly are exhilarating. Who can forget the energy and excitement of Beto versus Cruz? Yet somehow that hype seems to die down just when local elections start to pick up.

We keep seeing low voter turnout in countless local elections. There are a few reasons for this. One of the main complaints is insignificant voter impact. People think their vote doesn’t matter. Another reason for low voter turnout is simply voter apathy. This is understandable when you consider the demographics of the typical city council or school board. At times, diversity of gender, race, ethnicity and age seem like an afterthought. In a comprehensive, three-decade study commissioned by the National League of Cities in 2003, the general trend has been that although minority and female representation on city councils is increasing over time, so is age.

Richardson is classified as a medium-sized city since it has a population between 70,000 and 199,999 citizens. For a medium-sized city, its city council would be expected to have a female representation of 35.6 percent, a racial and ethnic minority representation of 18.3 percent, 9 percent of council members under 40 years of age and 33 percent of its members over 60. How many voters can really relate to or get excited about this pool of perennial candidates? In addition, although many councilors and trustees might be serving out of goodwill, more than a few have had less than scrupulous intentions.

This year, former Richardson mayor Laura Maczka and local developer Mark Jordan were found guilty in a federal bribery and corruption case. First elected in 2013 by a whopping 10,172 votes, Maczka was reelected in 2015, running unopposed and winning a measly 1,007 votes. In Richardson, of the seven places open for reelection in 2015, only two were contested.

Understandably, the corruption case feeds into the self-fulfilling prophecy of voter apathy. Voters become apathetic when they notice ineffectiveness or corruption in their government, perceived or otherwise. Every so often, when a corruption case like Richardson’s goes public, their apathy is reinforced as their suspicious are proven right. Furthermore, sometimes there are just no opponents challenging an incumbent. People become reluctant to vote if many of their council and trustee seats are uncontested to begin with. Is there really a choice if there is just one option?

By not voting, we keep delaying getting our feet in the doors of city halls and administration buildings even as we become outraged and demand change. By voting for authentic and responsive candidates, we can punish unscrupulous or out-of-touch office holders at the ballot. Furthermore, our participation should not stop at voting, since the best candidates are not born, but made. We can only elect the councilors and trustees we need if we field the candidates we deserve.

Typically, in local elections, races are decided in the tens of votes and with less than 10 percent voter turnout. In the May 2015 Dallas County local elections, the total voter turnout was 6.76 percent. Let me reiterate: 6.76 percent. In a Carrollton election for city councilor, one candidate won by 34 votes in a race in which a total of 3,072 people voted. In Irving, my hometown, the city council district had four candidates who garnered a total of 1,573 votes. Only two qualified for the runoff election in June later that year, having a difference of 46 votes. My current city councilor won in that June 2015 runoff election by a difference of 187 votes. Out of the 1,287 people that voted, only 737 votes were in his favor.  Since then, he has represented a district of approximately 40,000 people. Upon further investigation, the runoff election in Dallas County had a total voter turnout of 7.31 percent. While lack of voter impact is deceitfully convincing at the national level, where voter impact is literally one in a million, voting is clearly more impactful at the local level.

As of Feb. 15, all the candidates running for local office have already filed. Your responsibility, as a voter, is to pick, choose and elect the best candidate for that office. However, keep in mind that incumbency should not be the only qualification of a candidate.

April 4, the last day to register to vote, is rapidly approaching. Early voting begins April 22. Specific times and voting locations can be found on your city’s or school board’s website as early voting approaches. Finally, don’t just observe the results, but be a part of them. It’s the power of the ballot. Every vote matters. Your vote matters. Now is the time to ensure that our cities will better serve our needs. 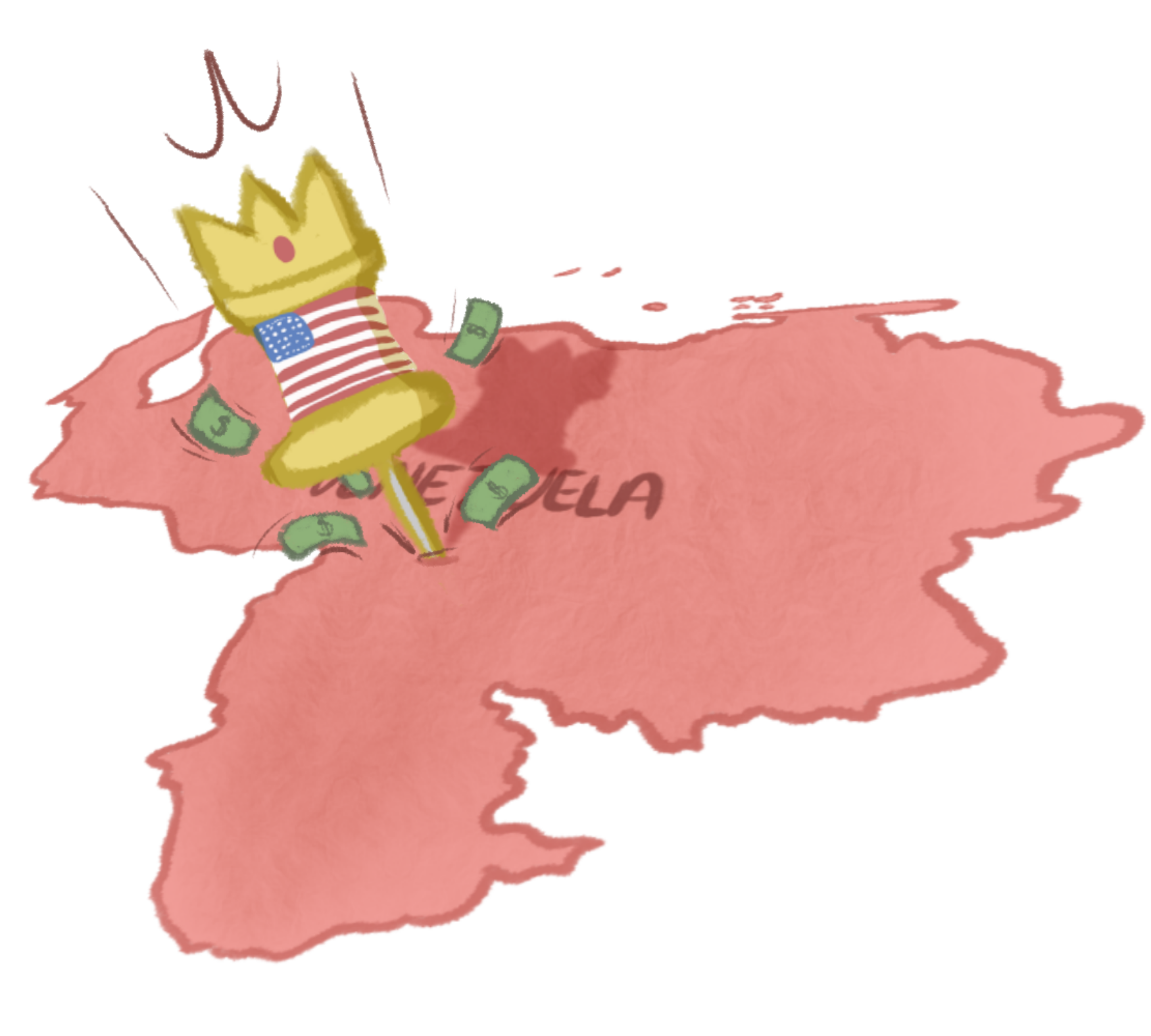 Letter to the Editor: How to help ATEC grads improve job prospects