A UTD junior has aspirations to become a professional race car driver — and has already made strides towards his dream.

Nicholas Reger, a global business major, won the Global MX-5 Cup in 2018, winning a Mazda scholarship worth $200,000. Previously, in 2014, he was the Texas Teen Mazda Challenge Champion at the age of 16. He is currently under a contract with Mazda Motorsports, which is the North American arm of the Mazda Motor Corporation that specializes in auto racing. Reger said he chose to pursue a degree in global business because a large part of racing involves international business with manufacturers around the world.

“I’ve met Japanese engineers for Mazda and German engineers from companies like Mercedes and BMW. Doing business with this kind of (international) mindset has been incredible for me,” Reger said. “I believe that a degree here (at UTD) in global business could eventually guide me in the right path and help open some doors in some racing worlds that a typical race car driver that didn’t go to college would be able to do.

Last year, the MX-5 Cup took place between March and November. This year, Reger’s season started in January and will end sometime in October, with the finale taking place in Atlanta. The finale consists of an endurance race, which typically last anywhere from an hour and 45 minutes to three hours long and consist of two drivers. Reger’s brother, Timo, is his co-driver. They average around 100 miles an hour. Halfway through the race, they switch seats.

“You have to focus on surviving,” Reger said. “If I’m thinking about anything else in the race car, I could end up in a wall at 100 miles per hour.”

Both brothers enjoy racing together as co-drivers or competing against each other. Their interest in racing started with go-karting, where in one competition, they finished first and second.

“The competition between us two has always been there, and racing has just been another outlet to get that out. We’d race just about anything as kids, and to let that (competition) out on a racetrack or to work together using that competitive spirit has been incredible,” Reger said. “I think we learn a lot from each other being two different kinds of mindsets. That really helps us along the racing world.”

Reger said his toughest tournament in the past was his first International Motor Sports Association prototype challenge race, where race cars are worth about $200,000 and are able to go up to 180 miles per hour. Reger said he had never driven at that speed before and had only about 30 minutes to practice, but he ended up with a 10th place finish. 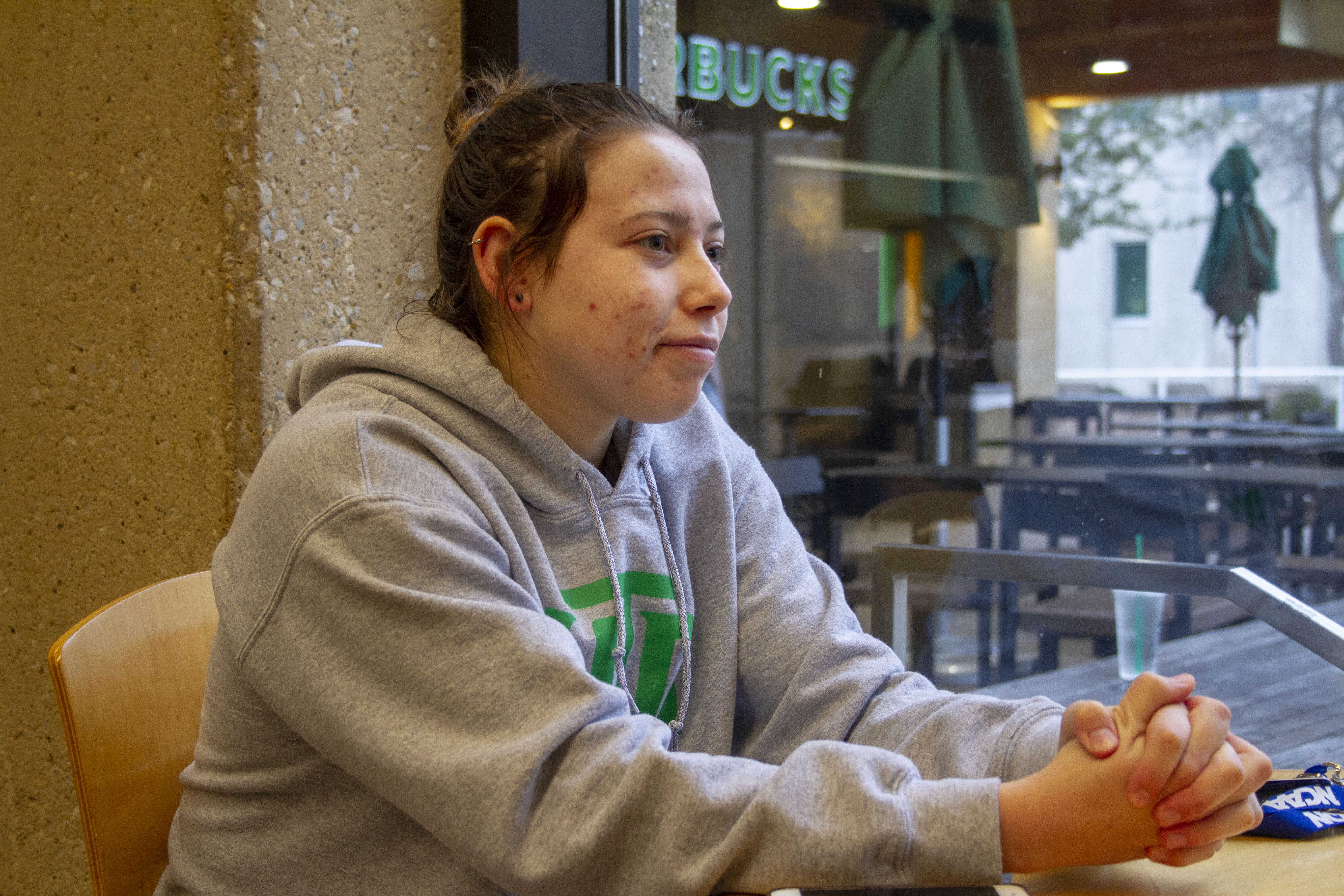 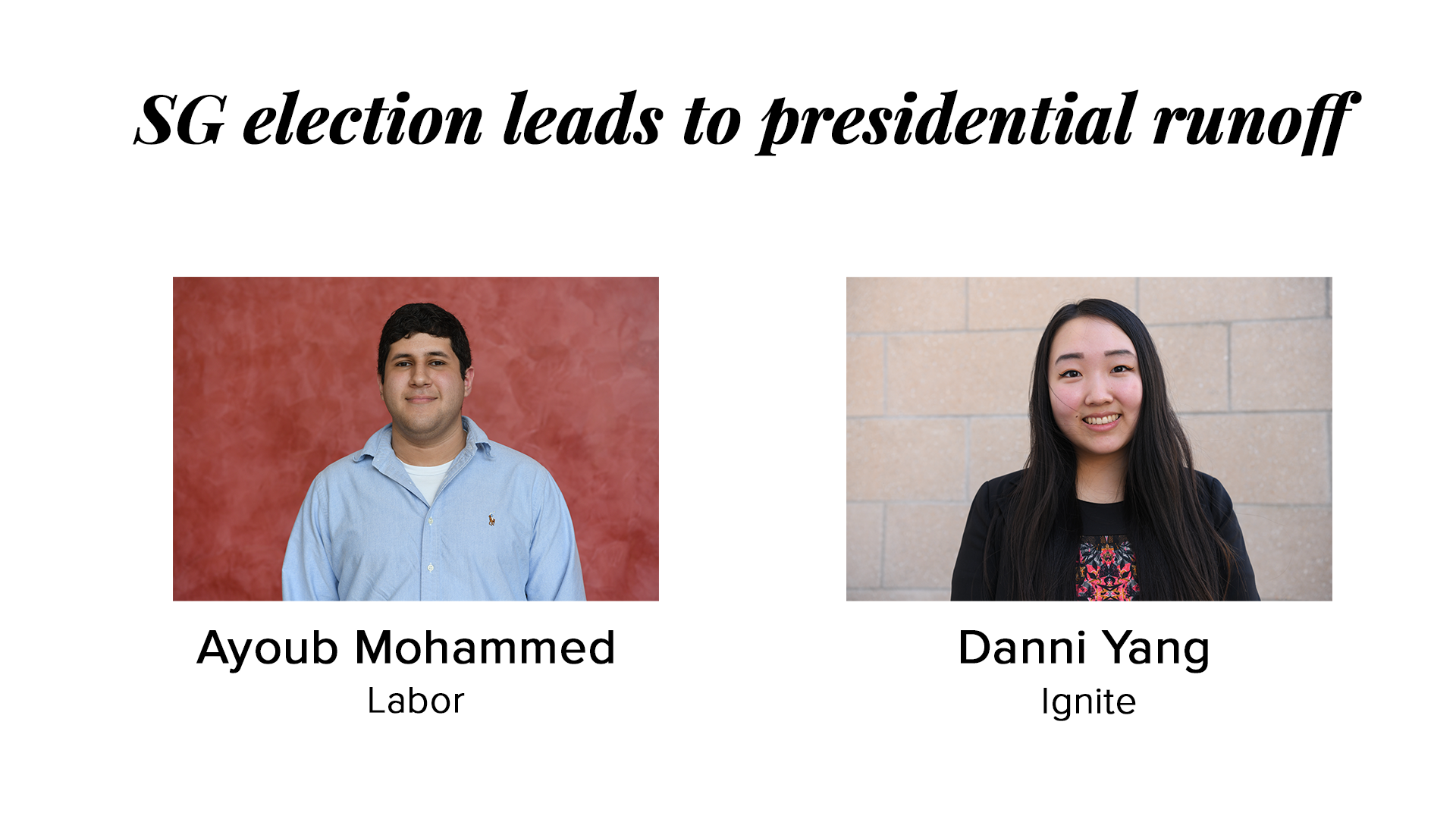