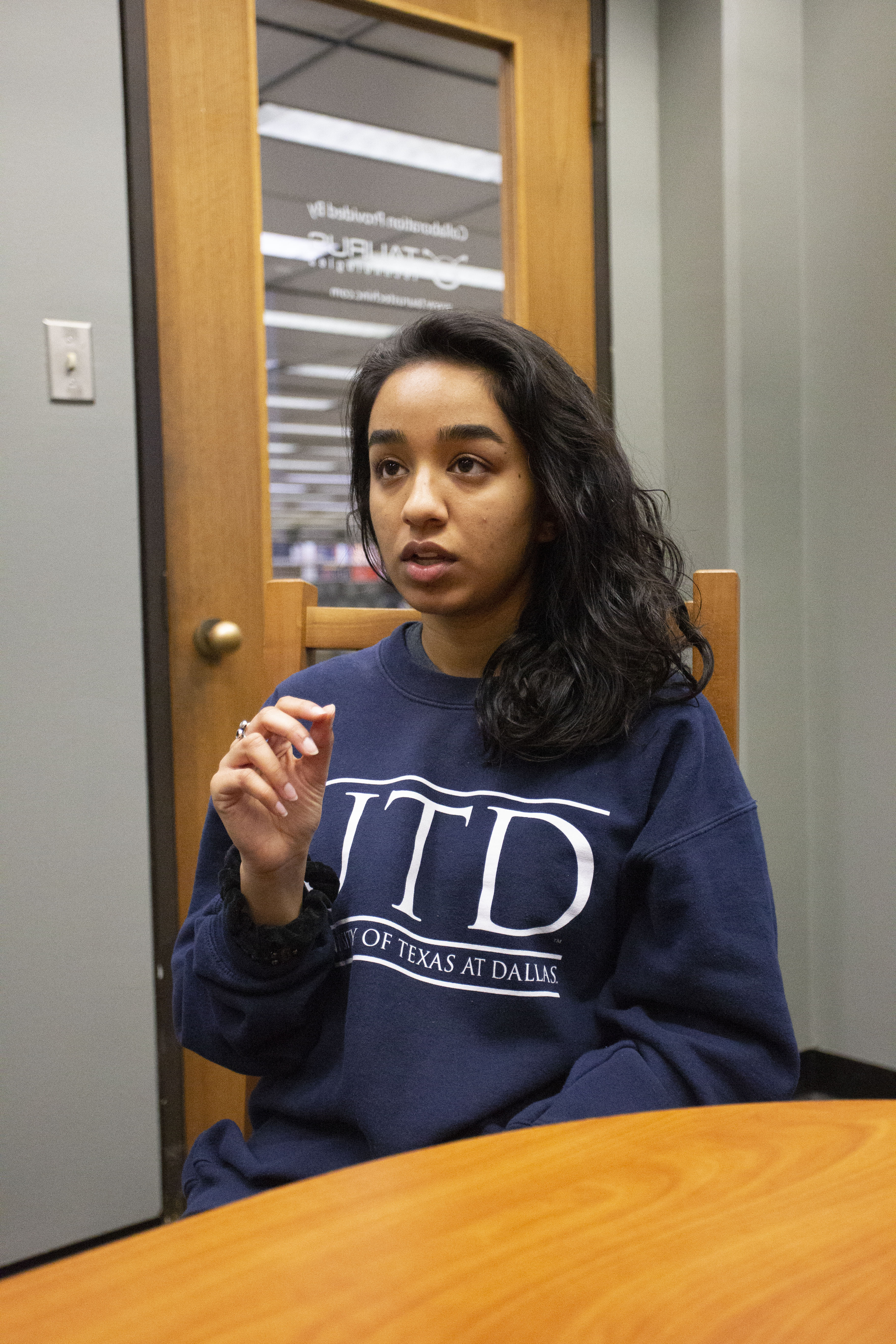 A UTD a cappella group, Dhunki, will be competing for the first time at a national competition for a chance to win the championship title.

The competition will take place on April 13 in Washington, D.C.

All American Awaaz is an annual championship for South Asian a cappella groups. The top seven groups compete for a chance to win the title of national champion.

Healthcare management sophomore and co-director of Dhunki, Bethany Zachariah, said the team has been practicing tirelessly for the competition, spending several hours a week rehearsing both vocals and choreography.

The group normally practices three times a week for two hours each session. However, in the weeks before competitions, the group practices every day.

“Part of (the rehearsal) will be dedicated to specifically choreography,” Zachariah said. “How we move on stage, what formations we’re supposed to be in, our facial expressions, basically how we’d use our body to tell the story as well as the song.”

To date, the group has competed in seven competitions in order to qualify for the championship event in Washington,  D.C. Performances are scored from zero to 10 based on vocals, choreography and visual appeal, among other factors.

Although this is the first time the team has competed nationally, it previously won first place at Anahat, a regional competition, at the University of California, Berkeley in 2018.

For its set, Dhunki will be performing a retelling of “Baahubali,” an Indian film adaptation of the classic King Arthur tale with roots in Hinduism and ancient Indian history.

“You have to tell a story in a way that flows and that the audience will understand,” Zachariah said. “For example, in the very beginning of the story, the main character just finds out that he’s a king even though he’s lived his entire life as a peasant. And so, at that moment, he’s really unsure of himself, so for that specific part of the story, we made a song that we thought would fit in well.”

“Since this is the first year that Dhunki has gotten into nationals, I feel like we’ve just crossed a milestone and we’ll be working hard to cross even more milestones,” Arora said. “We’ve just been telling the team, and I believe this too, that we should just be proud of what we perform on stage, and that’s all we really want to accomplish.”

Zachariah said that although she hopes that the team wins the championship, victory is not their primary focus.

“The main goal is to affect your audience,” Zachariah said. “You know if you don’t leave that stage and have the audience feeling some sort of way after each of your performances, we say as a performer, you haven’t done your job because the main goal is to impact them in some way.” 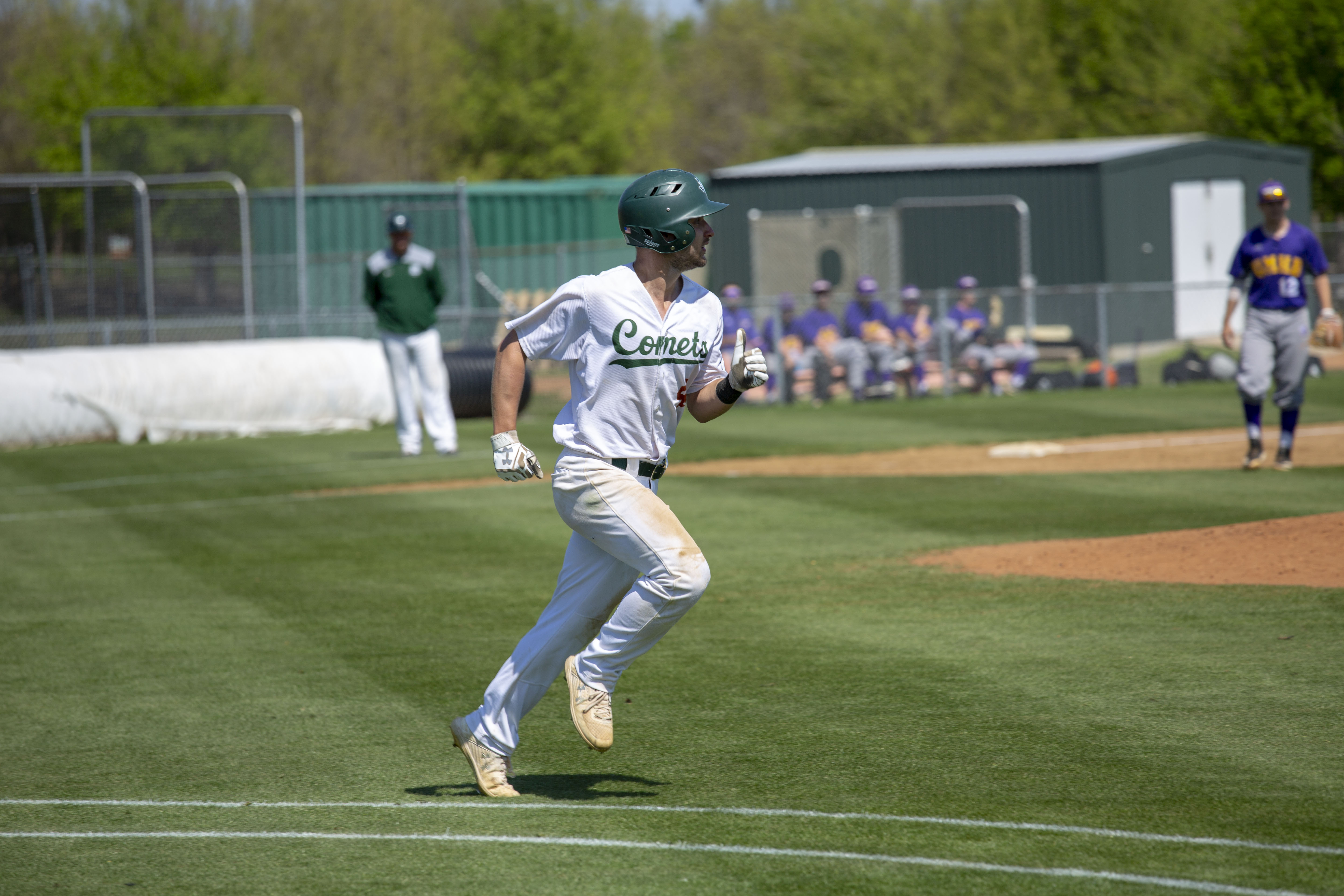 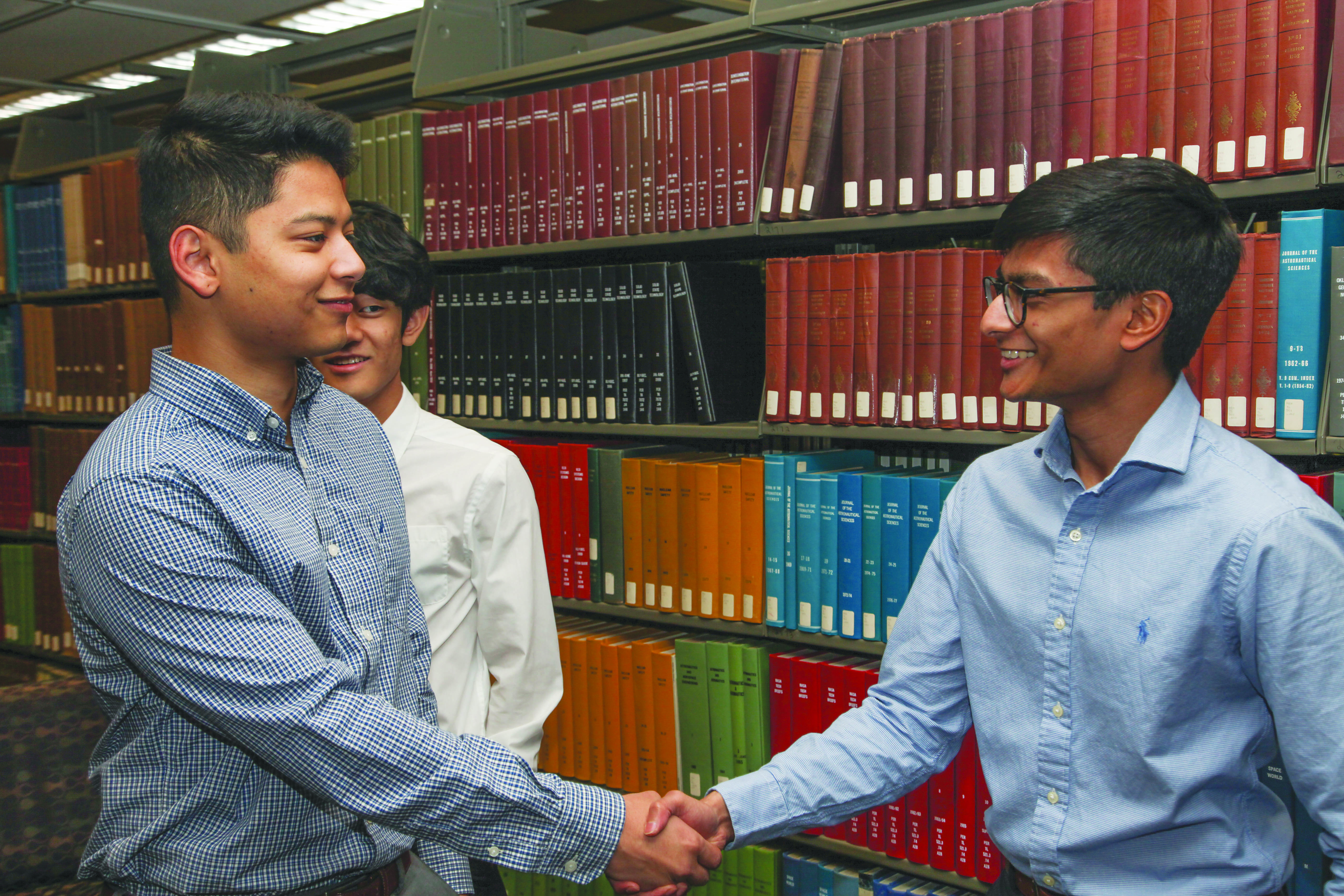