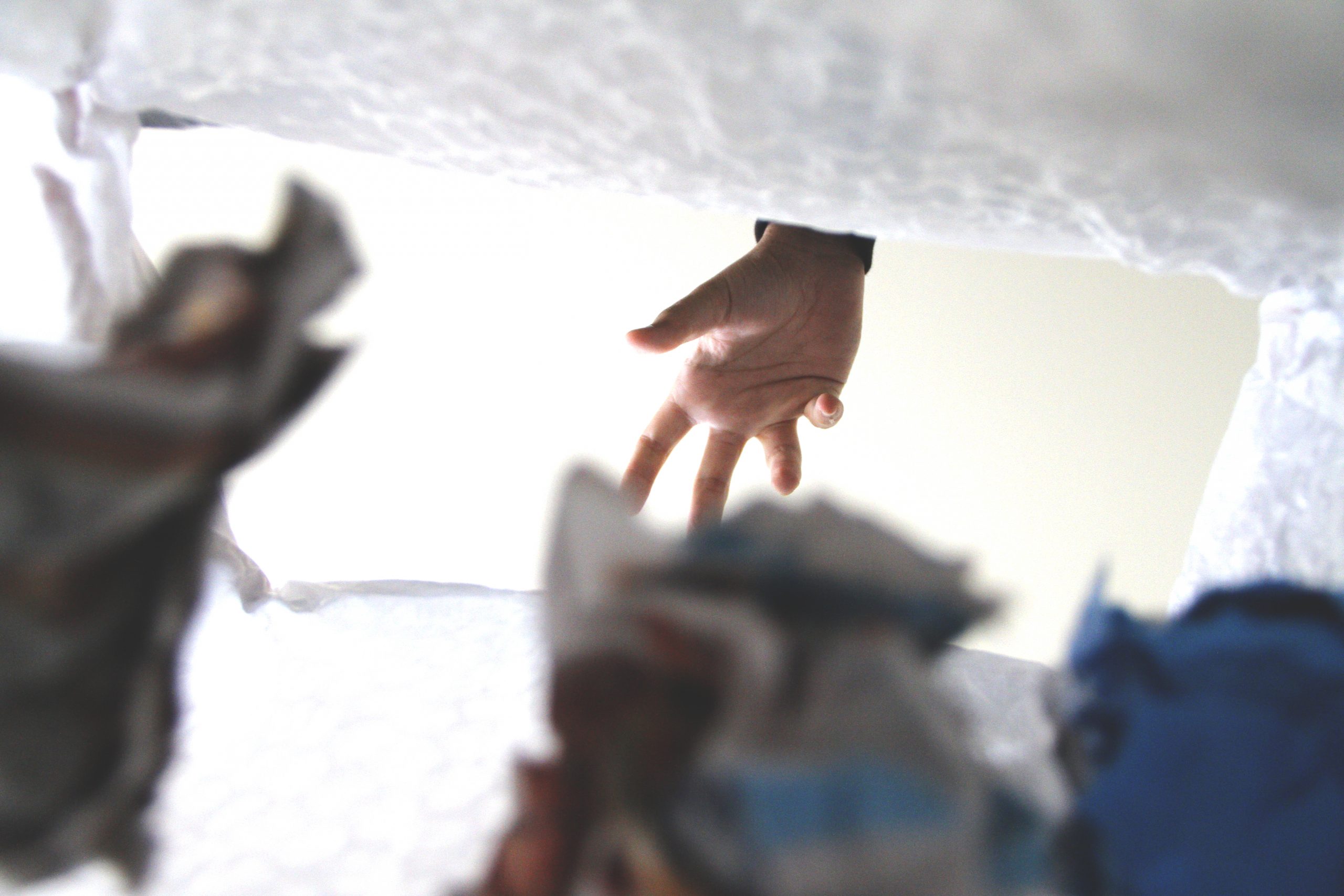 Near the end of February, the Office of Sustainability will make an appearance with ‘Mount Trashmore,’ a pile of trash made from waste generated on campus. Photo by Roshan Khichi | Mercury Staff

UTD is joining hundreds of colleges nationwide in an eco-friendly competition aimed at maximizing recycling.

RecycleMania is an annual event between schools that serves as both an incentive and benchmark for recycling across the nation from Feb. 2 to March 28. Universities measure how much they recycle and compare it with other universities. The competition isn’t just about the amount of materials recycled however, Sustainability Coordinator Caitlin Griffith said.

Because RecycleMania encompasses all the recycling on campus, every student and faculty member is participating. The recycling rate is measured with help from Waste Management, which provides reports of the weight of all waste sent to either the landfill or the recycling facility. Previously, UTD was only able to visually estimate how much waste was in the landfill bins, Griffith said.

“We will have hard data as far as our actual true rates are. So right now we’re setting the standard and hopefully in the future years we can refer back to these numbers as a challenge to ourselves,” she said.

While cardboard and paper are well-known recyclables, students can also recycle plastics, grocery bags, batteries and old clothing at various bins around campus.

“Plastic items I think are probably the most (difficult) to try and figure out how to recycle. The easiest thing to do is to look on the bottom of the container,” Griffith said. “There is usually a recycle sign and inside of the recycle sign is a number. On campus we can recycle numbers one, two, three, four, five and seven.”

A full list of recyclable materials is available on UTD’s Office of Sustainability website and office employees will make an appearance at the Chess Plaza near the end of February with “Mount Trashmore,” a pile of trash made up of the waste generated on campus in a single day.

“The purpose is really to, in the short term, have a competitive nature and inspire everyone to do their best to recycle properly and to just be cognizant of what waste that they’re throwing away on a daily basis,” Griffith said. “But for the long run we’re really hoping that people will take these lessons into their daily lives past the competition.”