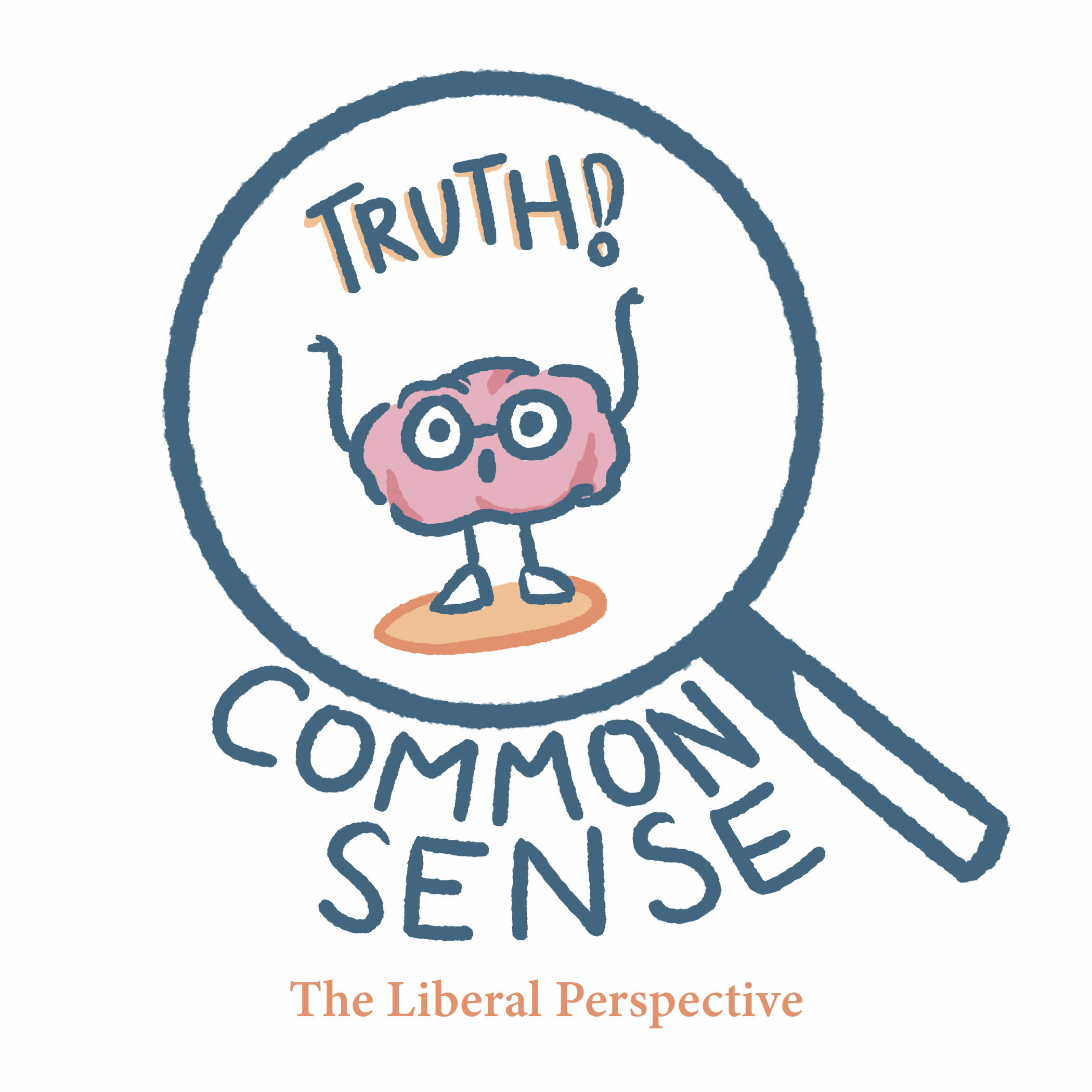 Throughout the span of world history, we have both observed and learned from the rise and ultimate demise of global powers that once successfully ruled under their own specific forms of government. Through these times, the perspec-tive on the ideal choice of leadership has continuously changed. In modern day society, it surely seems to be widely accepted that democracy is an unwavering sign of wealth by the people, respect from the people and a system that maintains the best interest for the people. Despite these things, the inherent flaw of humans has revealed defects within democracy that uprisings and revolutions in the past have repeatedly struggled to end: hunger, unemploy-ment, social inequality, etc. Today, the lack of healthcare and access to education have also become significant prob-lems. In order to overcome these flaws, it is important to understand the underlying ideology of the people, the pos-sible way of fixing issues in the country through socialism, a vital key to improving the state of the nation, and the in-creasing concern behind such a solution.

Of the greatest “enemies” to the current system we’re so quick to defend as patriots in the U.S., communism has been repeatedly and strongly condemned as an obstacle to the accessibility of freedom to the globe. While com-munism does in fact keep individual citizens from climbing the socioeconomic ladder for better opportunities — and has come to be universally accepted as a failed form of government post-Cold War — a distinct quality of democracy has also shown a similar failure.

With democracy comes a governmental structure that encourages financial growth from the people that a govern-ment alone can’t possibly control: the exact opposite of what communism, in its time, stood for. Capitalism, an aspect of a healthy democracy, is defined as an arrangement where the economy — business — is privatized and run by the citizens. This very setup, while promising, contains the problematic possibility of spreading to other sectors of a coun-try.

Today, capitalism in America influences two main aspects of a country’s lifeline: healthcare and education. According to NBC, “an estimated 27.5 million people, 8.5% of the population, went without health insurance in 2018.” Further-more, the average cost of higher education — which is, in many cases, a necessity in order to find a job that pays well today —  increased 213% even when accounting for inflation, between 1987 and 2017 according to CNBC. As a coun-try’s health and its level of intellect impacts the quantity of financial gain to its citizens as a whole, both sectors should be as accessible as possible to everyone. After all, democracy itself calls for equal opportunity for everyone. It seems that more often than not, democracy now has become beneficial to only the top one percent, and a struggle to the rest.

In order to properly address this dilemma that affects millions, socializing and universalizing these very areas of neces-sity for the people will prove to be beneficial in the long run.

Despite many countries that have progressed rather well in a democratic socialist system — Norway and Finland, for example — it is commonly mistaken with the foundations of communism and rejected in the U.S. This misinformation has become highly advantageous to many influential officials in Congress and corporate owners, as those in the gov-ernment have passed tax cuts while ignoring priorities such as healthcare. By socializing healthcare and education, we will provide greater access to aid as well as the ability to excel in our personal careers.

Many may argue that socialized medicine and education is unfair. It may seem that through socialization, healthcare will, according to The Federalist, an online conservative magazine, “result in shortages and long wait times, which means worse care. It is rife with inequality and inefficiency, leading to serious harm.” However, with universal aid, people all over the country will, regardless, have access to care and will not have to choose between living or suffering in debt afterwards. One can also argue that by having free education, taxes will increase heavily, but as more citizens are able to learn, such a drawback will be outweighed immensely by the fact that fulfilling basic needs will allow us to focus on other aspects of society such as arts and sciences.

Therefore, it is in our best interest to have free education and healthcare. Socialism of certain sectors in an overall democratic society is nothing to fear as the advantages are many and disadvantages few. These are necessities that all humans require, and should never be considered as anything otherwise.