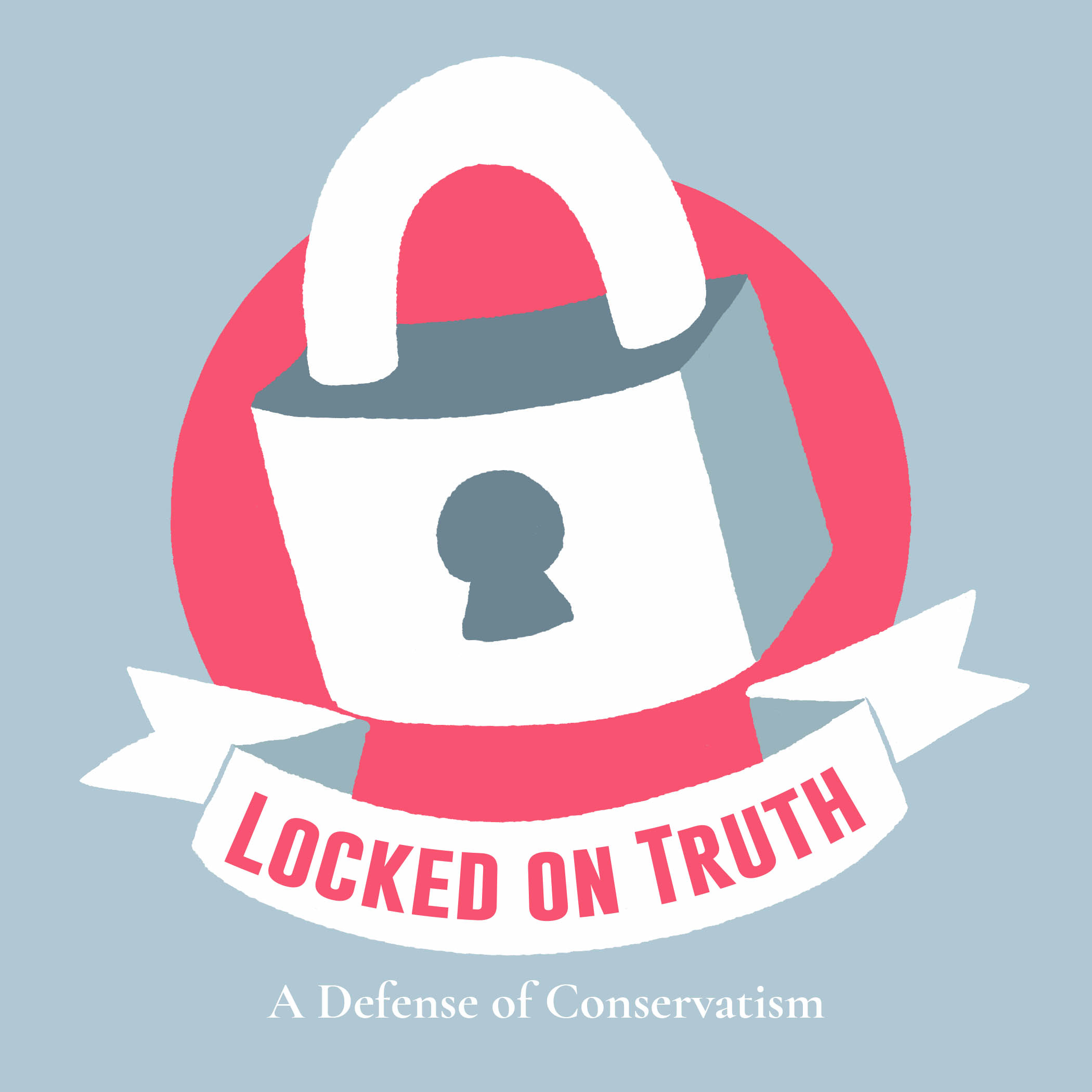 Chances are you have running water, clean clothes, a phone and plans for a decent lunch. By the standards of the first 95% of human history, you’re living in luxury. And it’s not just you. Everyone is becoming wealthier, especially the poor. A recent update from Our World in Data showed that from 2002-2015, the number of people living in extreme poverty has decreased by over 50%, and continues to drop at a staggering rate. As the free market expands across the world, life keeps improving.

Despite this rapid progress, socialist activists push for radical transformation of the current economic system. They claim that the wealthy are exploiting the poor, and assign the Marxist labels of “oppressor” and “oppressed” to each group. To address this problem of economic inequality, socialists call for the total redistribution of wealth.

Socialism isn’t merely about high taxes and large government benefits. The ideology extends much deeper than popular models like those of the Nordic countries. The prime minister of Denmark himself said, “Denmark is far from a socialist planned economy. Denmark is a market economy.” The ultimate aim of socialism is that every aspect of the economy is controlled by the government. All wealth, both production and distribution, is controlled by a central planning agency.

Early socialist thinkers like Harold Laski openly admitted that such a society could only be accomplished via authoritarian rule. A democracy is not efficient enough to pass legislation as complex as a comprehensive economic plan. Delegating power must be concentrated in the hands of a few elites. This is what Laski meant when he spoke of the need for “delegated legislation” unhindered by “parliamentary procedure.”

Perhaps it is possible to have authoritarian rule over the economy while maintaining democracy in all other facets of government. However, when one considers just how reliant people are on the economy, it becomes clear that total economic control means control over every aspect of human life. It is no surprise, then, that almost every socialist-turned government, if not already run by a dictator, quickly becomes totalitarian.

Venezuela was once the wealthiest country in South America. In late 1990, it transformed into a socialist nation under the leadership of Hugo Chávez. Leftists around the world celebrated Venezuela as a great socialist victory — until it experienced the worst economic collapse in recent history, in part due to socialism. Today, impoverished citizens struggle to obtain basic necessities like bread and toilet paper. Crime is rampant and nearly everyone is hungry. So hungry, that in order to solve the problem of starvation, the government has forbidden hospitals from reporting “malnutrition” as a cause of death among infants.

As the economy declines, socialist dictatorships must find a way to deal with social unrest. The traditional solution has been terror and suppression. Midnight raids, false confessions, interrogations, torture, forced labor and executions have characterized nearly every socialist government in history. The Soviet Union led the way in brutality shortly after the state seized control of the Russian economy. Soviet Russia’s torture victims could expect anything from having one’s skull slowly crushed, to standing six inches from a white wall for days without blinking, to being pushed through a pipe lined with iron hooks that would shred one’s sides open.

Every failed socialist state, from the USSR and Cuba, to Venezuela and the Congo, has been initially celebrated by Leftists. But time and again, after their economies crumble and millions perish, the praise quickly shifts to denial: “That’s not real socialism.” Those countries no longer count. Somewhere along the way, they messed up. What this really means is “if I had been in charge, I would have gotten the job done.” This statement, lurking in the minds of many socialist ideologues, is perhaps the most terrifying statement that could be uttered.

It is in the nature of human beings to be corrupted by unrestrained power. One of the only essential differences between murderous dictators like Stalin and every other human, is that while the latter is restrained by legal and moral sanctions from acting out their vengeful desires, the former need only lift a finger to make the most cruel and despicable imaginations a reality. And even if by miracle someone incorruptible were to obtain power in a socialist government, history has shown time and again there would be someone a hundred times more ruthless ready to kill that person and take their place the moment they turned their back.

Attempts at achieving socialist ideals have consistently resulted in unimaginable human suffering and death. There is an alternative economic system, however. A system which, rather than killing hundreds of millions of people, has lifted billions from poverty and granted luxury to billions more. A system where people are more than mere cogs in an economic machine of redistribution, but instead are individuals, responsible for their own fate. A system which grants virtually unlimited potential provided one exercises enough diligence and personal responsibility. This system is capitalism.