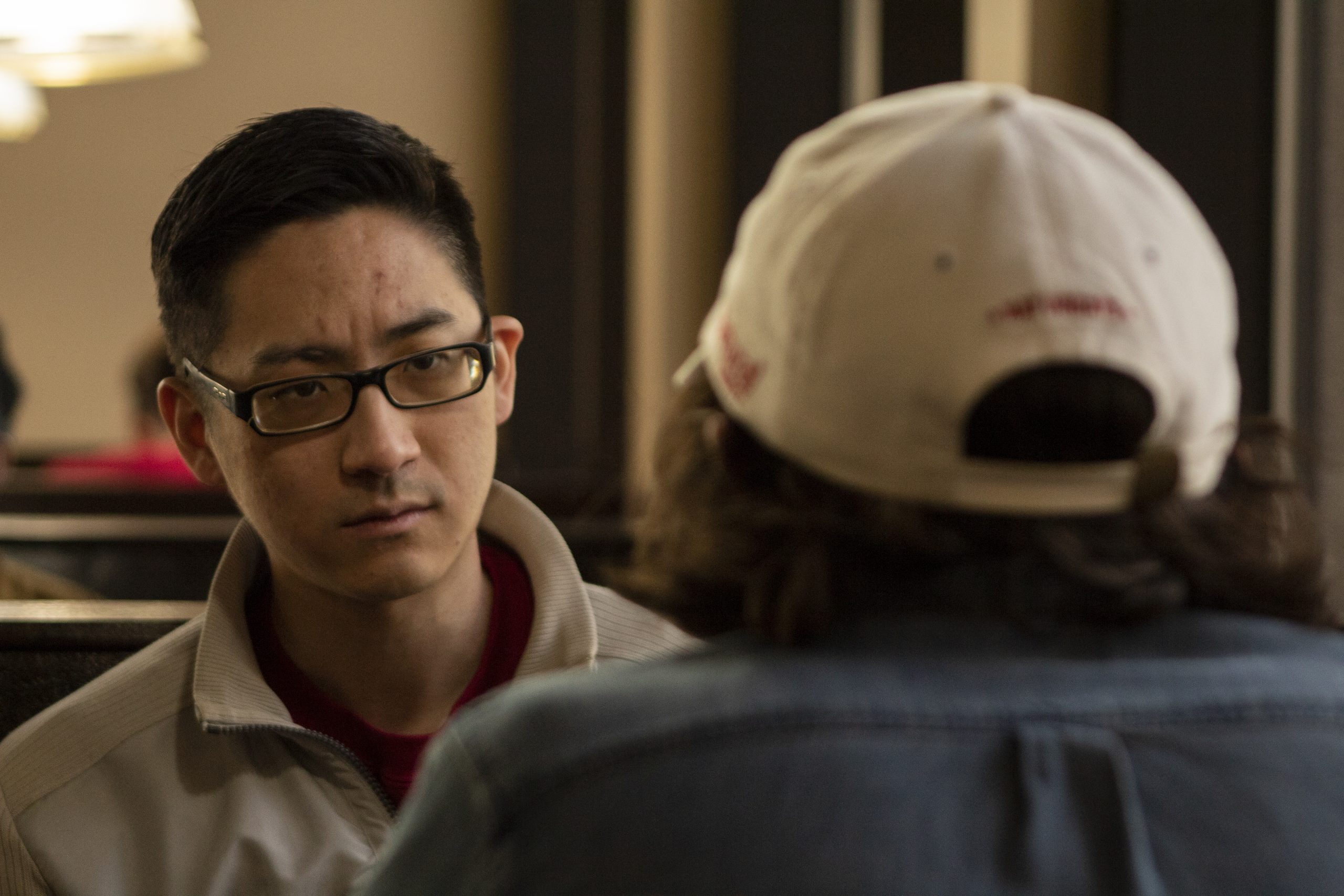 Located on the fourth floor of the SSA, 60 students have visited the Student Ombuds Office since its opening. Photo by Shubhechhya Mukherjee | Mercury Staff

As one student among a sea of nearly 30,000, it’s easy to feel as if your voice can be drowned out. It was for this reason that UTD introduced the Student Ombuds Office, to give students the resources to exercise their agency.

The Student Ombuds Office has many physical and electronic fliers posted, but some students aren’t aware of its function. In short, the Student Ombuds Office is designed to hear student concerns, relay this to university leaders and administration and start the process of modifications in institutional policies if needed. These concerns can be anything related to the college experience, Diego Garcia Theodore, the assistant vice president for Student Affairs and Student Ombuds, said.

“Most of the concerns we see are academic concerns,” Garcia Theodore said. “Concerns related to interpersonal conflicts between a professor or student, or students and students or students and staff. That’s across the board for the 400 universities that have Student Ombuds offices. But you’ll also see concerns across the board relating to religious accommodations, complaints of parking — which is a common thing on campus. Or students might come in and say, ‘I was in the library studying, and it was just too loud.’ The concerns really vary and can be quite unusual.”

The concerns that the ombuds office addresses overlaps with some of the topics that other offices deal with, yet it has a defining characteristic.

“The confidentiality piece is really the cornerstone of the ombuds office,” he said. “It is a space where students can come and express their concerns in a safe place … Those discussions between the ombuds and the students are off the record.”

The ombuds office is able to handle the scope of the concerns by reaching out for help from other offices who are better equipped to handle concerns within their field, given that the student allows them to.

The office is also sworn to remain impartial during discussions, and its office is independent in the fact that it doesn’t report to other offices on campus, Garcia Theodore said. If a student discusses a violation of Title IX such as inequalities based on sex or mentions harming themselves or others, however, the Ombuds representative is required to report it, he said. Additionally, the ombuds office doesn’t go through any formal processes like other offices, such as the Office of Community Standards does, on campus.

“We help to analyze, we strategize, we evaluate, we help to develop options to help the students arrive to their own solutions,” Garcia Theodore said. “We also empower the students with university resources and services that they may go to in order to address their concerns.”

There are ombuds offices all throughout the UT System, and according to benchmarks at other universities, established branches see around 250 to 300 students per year. The UTD office, located on the fourth floor of the Student Services Addition, opened last August and their office has had around 60 students visit since then. They hope to increase that number in the foreseeable future, Garcia Theodore said.

“There is much more that we can do, but first we need to get the word out,” he said. “We’re looking forward to the positive opportunities that this office can provide for the students.”

In terms of current projects, the Ombuds office has had conversations that have resulted in positive outcomes, but some concerns take longer to address, Garcia Theodore said. Before his time at UTD, there was already talk to bring it on campus to improve student representation, Garcia Theodore said.

“All students are welcome to come in and use this office as a resource,” he said. “We are genuinely trying to help the students have a fruitful experience on campus.”