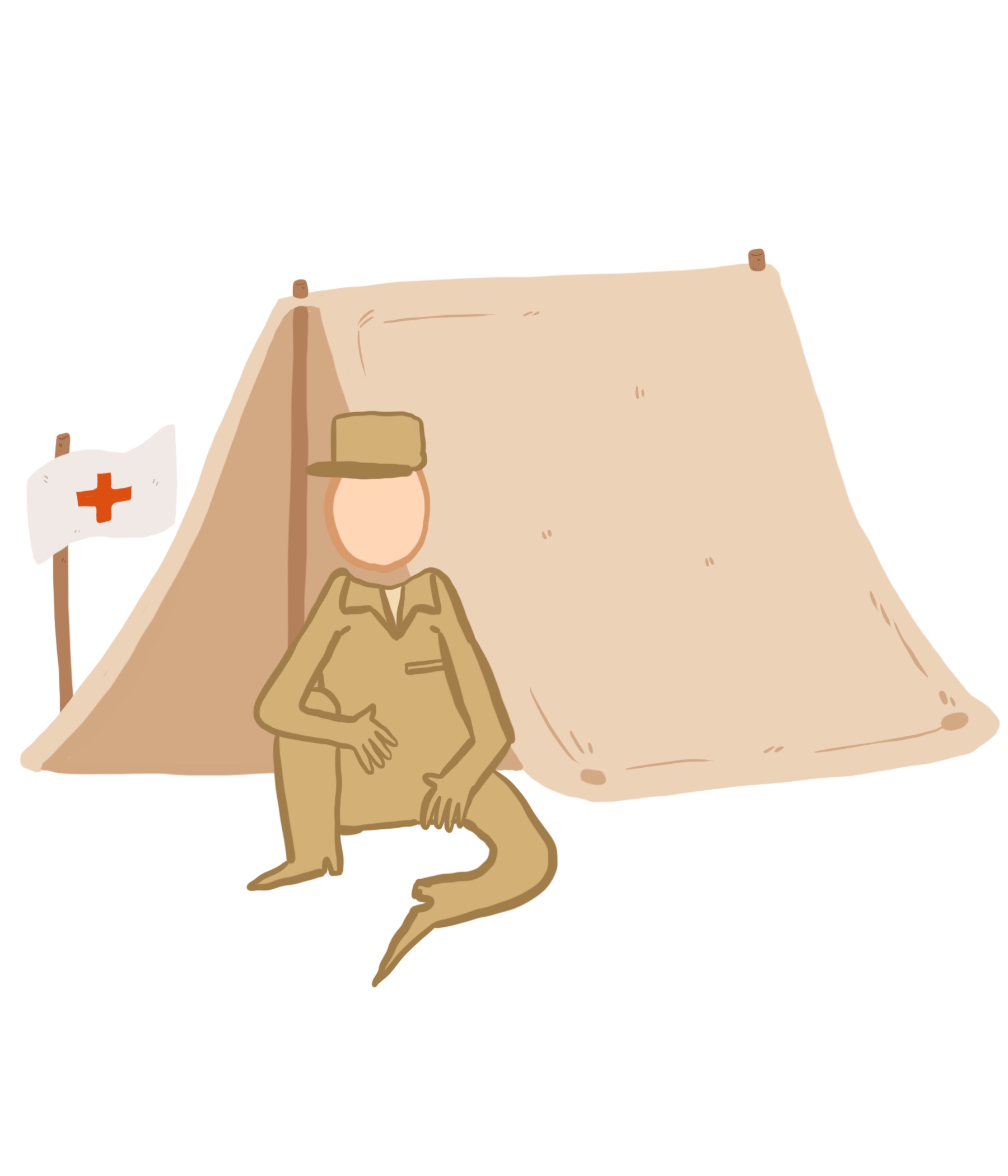 In response to the domestic spread of COVID-19, UTD students serving in the National Guard have been called to active duty. With their units spread across the state, these students balance the everyday struggles of student life with the demands of military service.

According to their recent press release, the National Guard has activated several of its units nationwide, working on multiple response fronts including protective equipment manufacturing, law enforcement support and mortuary affairs assistance. With over 43,000 service members working around the country, each unit works under the direction of their respective state’s governor and within state borders.

Activated on March 17 by Governor Abbott, the Texas National Guard has prioritized supporting healthcare capacity in Texas. In addition to helping staff clinics and administering COVID-19 testing kits, the TNG has reported the production of 2.5 million items of personal protection equipment.

Serving in the National Guard’s Bravo Company 141, finance freshman Alex Nguyen is stationed with his unit in San Marcos, TX. Currently on standby, Nguyen said he is waiting for training to administer COVID-19 tests in accordance with efforts to safely reopen Texas businesses.

“About half of the companies are activated and they’re probably going to activate more people pretty soon, but there’s about 2,000 National Guard soldiers activated right now from the briefing we had yesterday,” Nguyen said. “We’re just going to start the coronavirus testing and then help out wherever is needed.”

While maintaining a daily work schedule, Nguyen is continuing his classes at UTD. Despite his ongoing commitment to the National Guard, he said he plans to continue taking 21 credit hours towards graduating early. In balancing his course load, he said his professors allowing him to petition his grades and their general understanding towards his situation had helped to alleviate much of the stress he might have faced otherwise.

“I have a nine-to-five every day and I have some time after work for homework on the side – and my professors were understanding, so that’s great,” Nguyen said. “Sometimes you have to stay up and maybe pull an all-nighter every once in a while, but it’s not that bad. It’s just like regular college life. I used to work a lot when I wasn’t activated so the work’s not that much bigger.”

The Guard has reported their 176th Engineer Brigade as having begun to set up field hospitals to support medically underserved areas and prepare for an overwhelmed healthcare system. Alongside various others across the nation, the Guard has built a center in downtown Dallas at the Kay Bailey Hutchison Convention Center.

In addition to preparing testing facilities, Nguyen said his unit had been setting up emergency medical facilities and supporting local food banks by providing personnel. Despite his ongoing and soon to be increased social contact, he said he felt protected by the National Guard’s regulations surrounding personal safety.

“The National Guard definitely takes care of me. They give me PPE equipment. They just mandated that you have to wear a mask everywhere you go and stand six feet apart. We were in lines to go to medical testing, and we’re helping everyone make sure we’re exiting far away from everybody,” Nguyen said. “They make sure you’re healthy. If you for some reason get the coronavirus, you’ll be in quarantine for 14 days under orders, and you will get paid for the 14 days, but they really stress about it.”

Despite the global scale of COVID-19, Nguyen said the virus hasn’t changed the operations of the National Guard so far. Regardless of the mission, he said his experience hadn’t changed much since being put on active duty.

“They have protocols for everything. They looked at the chain of command, and so whatever needs to get done, leadership just delegates it normally and we just get it done,” said Nguyen.