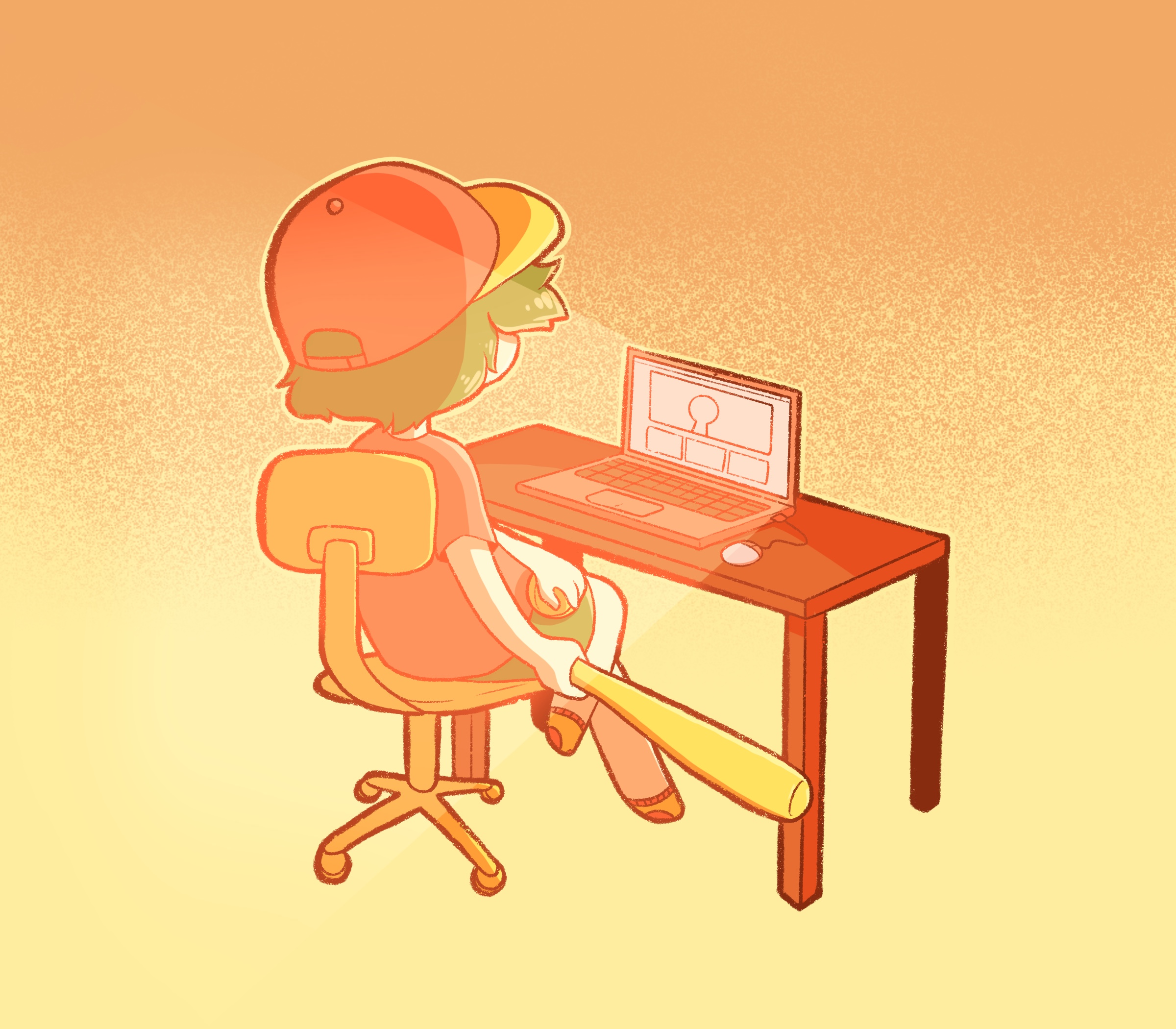 With the university closing for the rest of the 2019-2020 school year, many clubs and organizations face consequences to their agendas for the latter part of the spring semester.

Officers in various organizations, including Neuroscience Student Association secretary Allison Doke, have had to find ways to adjust while staying productive in their respective roles.

“Because of COVID-19, the rest of our events and meetings were cancelled for the remainder of the semester,” Doke said. “We had to change our requirements for active membership because most of the events for the spring were scheduled in the latter part of the semester.”

Clubs have taken advantage of online resources in order to keep members updated and involved as much as they can and maintain a semblance of normalcy.

“We went through many different options,” Doke said. “We had our last general meetings on Cisco Webex after our officers tried out a few other video calling services such as Zoom and Microsoft Teams.”

For organizations like NSA, Molding Doctors and SUAAB, spring semester was especially important because, Molding Doctors’ VP Internal officer Sree Yarlagadda said, it entails holding elections and interviews for officer positions for the next year. Without a common place to meet or the ability to interact in person, much of the election process and interviewing was at a standstill.

“The election process for new officers every year is done through an application and a two-minute speech,” Yarlagadda said. “The difference now is the speeches were recorded and posted on our website for members to view. Voting has been handled by the SOC office through Presence.”

NSA has adopted a similar solution, using virtual speeches and online voting through services such as Google Forms, though they did encounter obstacles involving voter turnout.

“The main part of the election process that changed is that the candidates introduced themselves in our virtual meetings instead of in-person,” Doke said. “As a result, fewer members actually were able to see the speeches.”

For SUAAB, who intended to choose new executive board chairs for the upcoming year, training occurs for weeks in the summer and currently meeting for that is not an option. SUAAB Speakers Committee chair Vivian Liu said the organization also incurred losses in terms of time and money, with much of their planning and budget wasted.

“So much work went into those events – months and months of brainstorming, negotiating, paperwork, finding vendors and finalizing the event schedule, to put it broadly,” Liu said. “Springapalooza was sort of the event that the entire year was building up towards – we had the biggest budget for each of our individual events so we tried to go all-out, and we all knew it would be our most exhausting week with back-to-back events with no turnaround time.”

Doke said that the Student Organization Center has been helping clubs and organizations figure out how to organize training new officers online. SOC has created a guide for transitioning to new officers and the new year that includes a to-do list, topics to cover in their transition meeting and worksheets for outgoing and incoming officers to fill out and review.

“We will be training new officers by having a group meeting and previous officers will explain their job,” Doke said. “This will not really change outside of the fact that it might be online. It really depends on what things will look like when we get closer to the start of the fall semester.”

Aside from official matters, Molding Doctors is still making efforts to hold events such as “Ask an M.D.” in virtual form, so as to provide members with some benefits even in self-quarantine. Similarly, the NSA are making sure that members are still able to enjoy the privileges that come with being part of their club, including continuing game nights, discussing research articles, watching neuroscience-related videos and other recreational activities through online meetings.

“We still plan on having more of these types of events to stay connected as an organization and, dare I say, family,” Doke said. “I think it’s a little harder to keep people involved now because a lot of us have gone into a different state of mind where our normal activities no longer exist. That’s okay: we just want members to know we are still here, even if ‘here’ is their computer screen.”