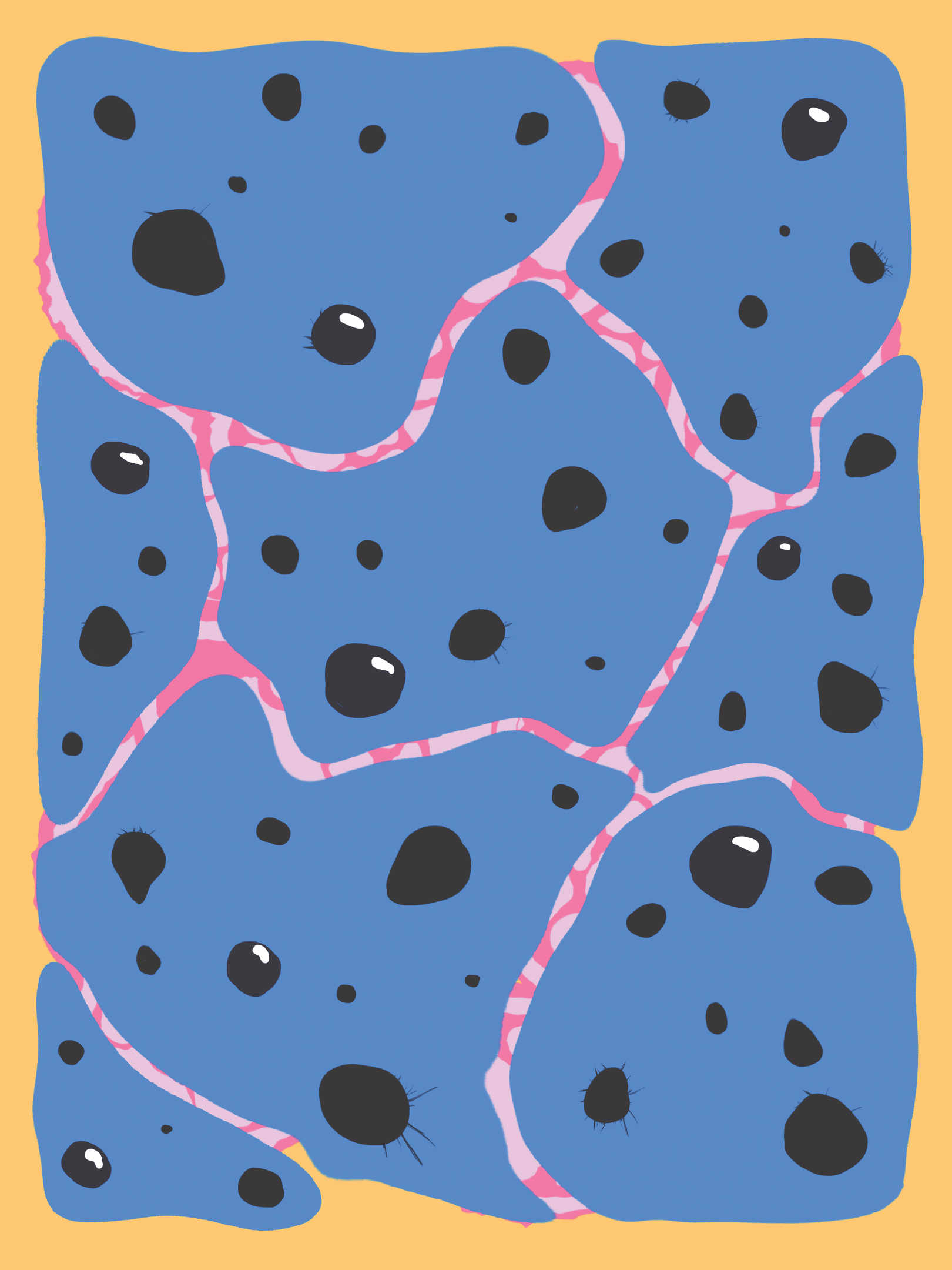 A UTD faculty member has discovered a way to treat tumors without the detrimental side effects.

Assistant professor of bioengineering Shashank Sirsi, who made the initial discovery, conducts research on neuroblastoma, a rare form of pediatric cancer. In his image-guided drug delivery lab, Sirsi and his team investigate how tumors can be treated using different types of sound waves, particularly ultrasound waves, as well as conduct several studies involving neuroblastoma.

Recently, Sirsi and his team are focused on delivering liposomal doxorubicin, a drug used in chemotherapy, to the tumorous area of a patient without the normal side effects of the drug. Liposomal doxorubicin, also known as L-DOX, causes increased nausea, hair loss and skin rashes in patients. In addition, the chemotherapy drug can damage organs in the body and cause health problems such as anorexia, bone marrow depression and stomatitis. Sirsi’s goal is to engineer a method to deliver L-DOX effectively while preventing damage to blood vessels in the body.

“We want to deliver the drug effectively but not damage the vasculatures, which is very important because we need those blood vessels to function in order to have the chemotherapy work,” Sirsi said.

Sirsi and his team identified a key problem with the traditional administration of L-DOX nanoparticles, but they have figured out a way to overcome that obstacle.

“L-DOX is the first nanoparticle drug approved by the FDA, and it took about 20 years to get approved,” Sirsi said. “The problem with this drug is that it’s so good at circulating; it stays in the bloodstream for a very long time before reaching the desired area. [And] when you inject doxorubucin in the blood, not only does it kill tumor cells but it also destroys heart tissue in the process.”

Sirsi’s team is using sound-sensitive particles to permeate the tumor tissue so that L-DOX will activate solely in the target tissue. The tumors are identified using ultrasound technology and then sound is applied to localize the treatment directly to the tissue, a process Sirsi has coined acoustic neuroblastoma therapy.

The team is currently in the pre-clinical phase of this study. They are designing particles to optimize pediatric cancer therapy and working with partners to get FDA approval. They are also partnering with the company Advanced Microbubbles to use micro bubbles to deliver chemotherapeutics using their ultrasound systems.

“The most successful approach we have tried so far is to design particles particularly for their intended application, which is drug delivery,” Sirsi said. “This method has shown tremendous results to halt tumor growth and improve drug uptake in tumor tissue.”

Once they get FDA approval, the team and company would like to start clinical trials. There’s a chance that their approach can be employed to other forms of cancer treatment as well.

“We think our strategies will have a lot of groundbreaking potential for chemotherapy, radiotherapy and amino therapy, and we’ve come across a method that’ll improve all types of therapy – not just neuroblastoma,” Sirsi said.