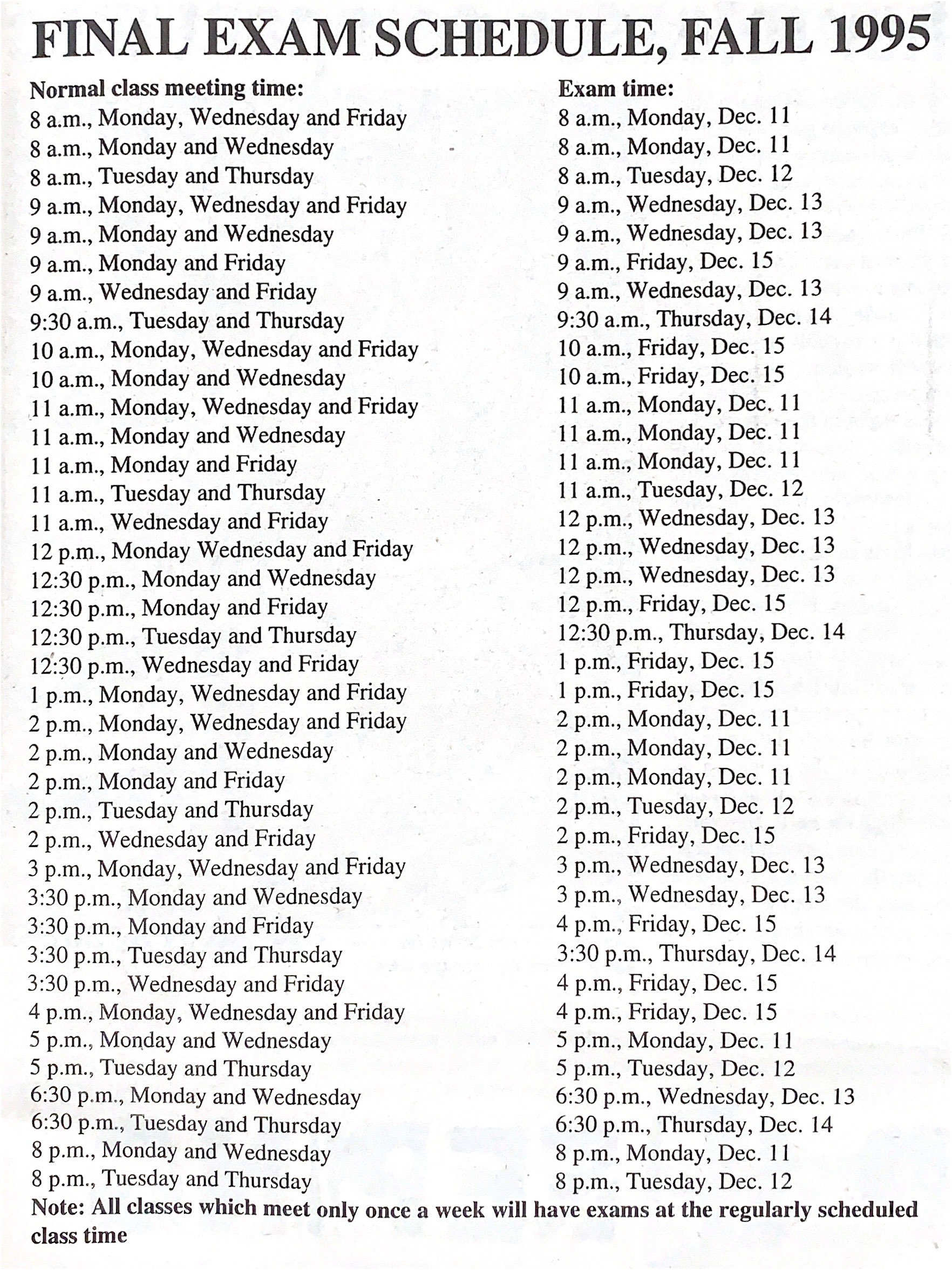 New buildings on campus include the addition to the Student Union, currently under construction, and the proposed recreational/events center.

“The recreation area (of the Student Union addition) will be scaled-up to include five pool tables, ping pong tables, air hockey, a typing/computer room, a video games room and a big-screen TV,” said Gloria Williams, coordinator of the Student Union. “The project is on schedule and looking good.”

She added that the Info Depot will move upstairs and a control center will be established downstairs. Eateries in the food court are still being determined.

“The structure is two-thirds complete,” said Frank Van Herpe, job superintendent for general contractor Haws and Tingle. “Precast is scheduled to be done by mid-March, the glass in early April and move-in by June. The renovation of the existing building should be finished by September.”

Williams and Van Herpe agree that bad weather is the main intangible that could slow the schedule.

The committee for the second construction project is making decisions to determine what facilities can fit within the budgeted funds for the recreational/events center.

Jack Patton and Al Oberlander of RDG Bussard Dikis of Des Moines and Omaha are the lead consultants working with MPI.

“RDG is nationally recognized as experts in recreational sports complexes in this range ($10 million),” said Marsee. “We proposed using them to UTD, and they accepted.”

“The recreational/events center is an excellent tool for recruiting students,” McNicol said.

Other ideas for the recreational/events center include an indoor jogging track above and around the perimeter of the basketball court and a roller hockey court.

“Given the popularity of rollerblades, it’s possible to make roller hockey an intramural sport,” Sadler said.

Rachavong said the roller hockey court could double as an indoor soccer arena.

Current meetings on the recreational/events center are at the critical stage, according to Lovitt.